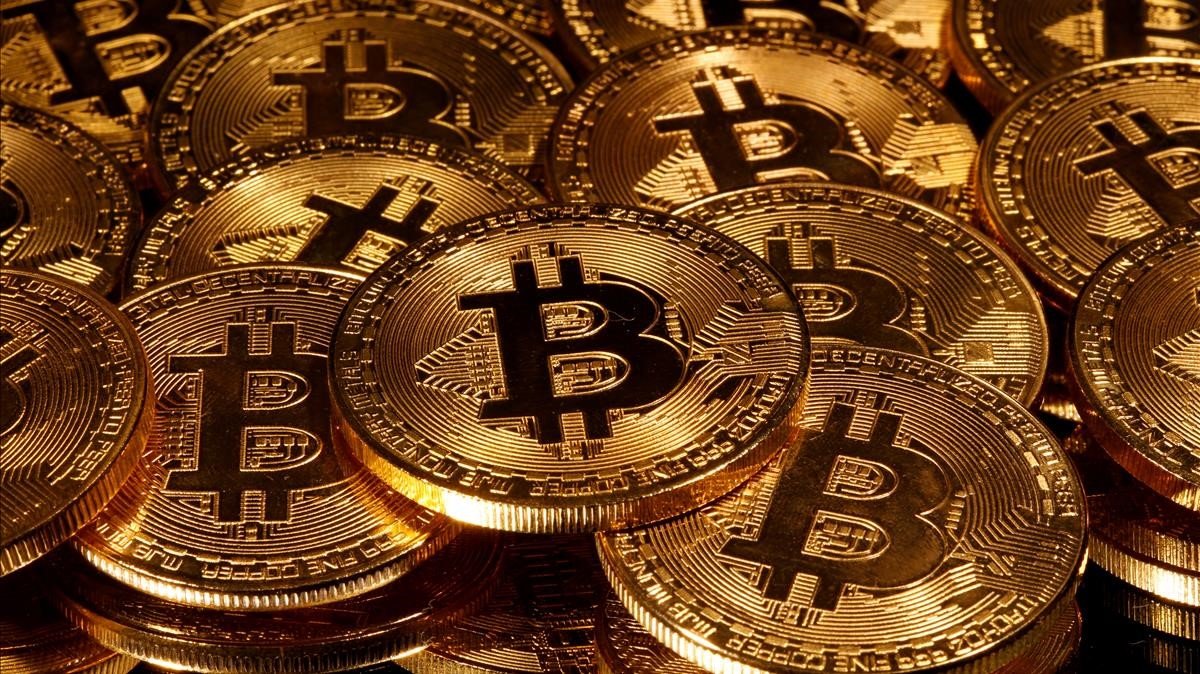 Bitcoin is showing signs of continuing its bullish momentum despite a recent sell-off that it experienced after soaring towards $18,500.

The flagship cryptocurrency’s latest downside correction has met with an equal resistive buying sentiment near local lows. As a result, its price against the dollar has rebounded on multiple breakdown attempts, creating a structure that appears like a Bull Pennant.

In retrospect, a Bull Pennant is a bullish continuation signal that forms during an asset’s uptrend. It shows traders with a short-term risk appetite liquidate their positions for an interim profit. Meanwhile, those with a long-term appetite prepares to reload their positions at local support levels.

That reduces the bid for the asset, overall, causing a correction. But as the price consolidates, forming lower highs and higher lows, it represents higher accumulation sentiment from the long-term traders. As a result, the asset typically breaks out above the range, with an upside price target as high as the rally’s height before the consolidation started.

Bitcoin fits the criteria of the said Bull Pennant Structure. The cryptocurrency rallied by $1,898 and is now consolidating sideways inside a converging trendline structure. All it needs to confirm the Pennant fully is to break out and rise by as much as $1,898.

The prospects of hitting $20,000 increase further because of supportive fundamentals. Bitcoin this month received attention from global media, with the likes of Financial Times, the Wall Street Journal, and CNN covering the cryptocurrency after it rallied by more than 150 percent in 2020.

But this time is different, as Financial Times reported. Other legendary investors like Paul Tudor Jones and Stan Druckenmiller bought the cryptocurrency, stating that they see it as a hedge against inflation. The “rat poison” is emerging as nectar as global banks prints more money to aid their economies through COVID-led recession.

“Bitcoin is coiling above the trend line to a new ATH by year-end,” said Jason Williams, co-founder of Morgan Creek Digital Assets. “The steady progression is like a perfect bait in the water for a fisherman. The suits see the charts and can’t help themselves. Hooked and in the boat. Bitcoin knows what it’s doing.”

As of now, Bitcoin is just $2,000 away from hitting its record peak.