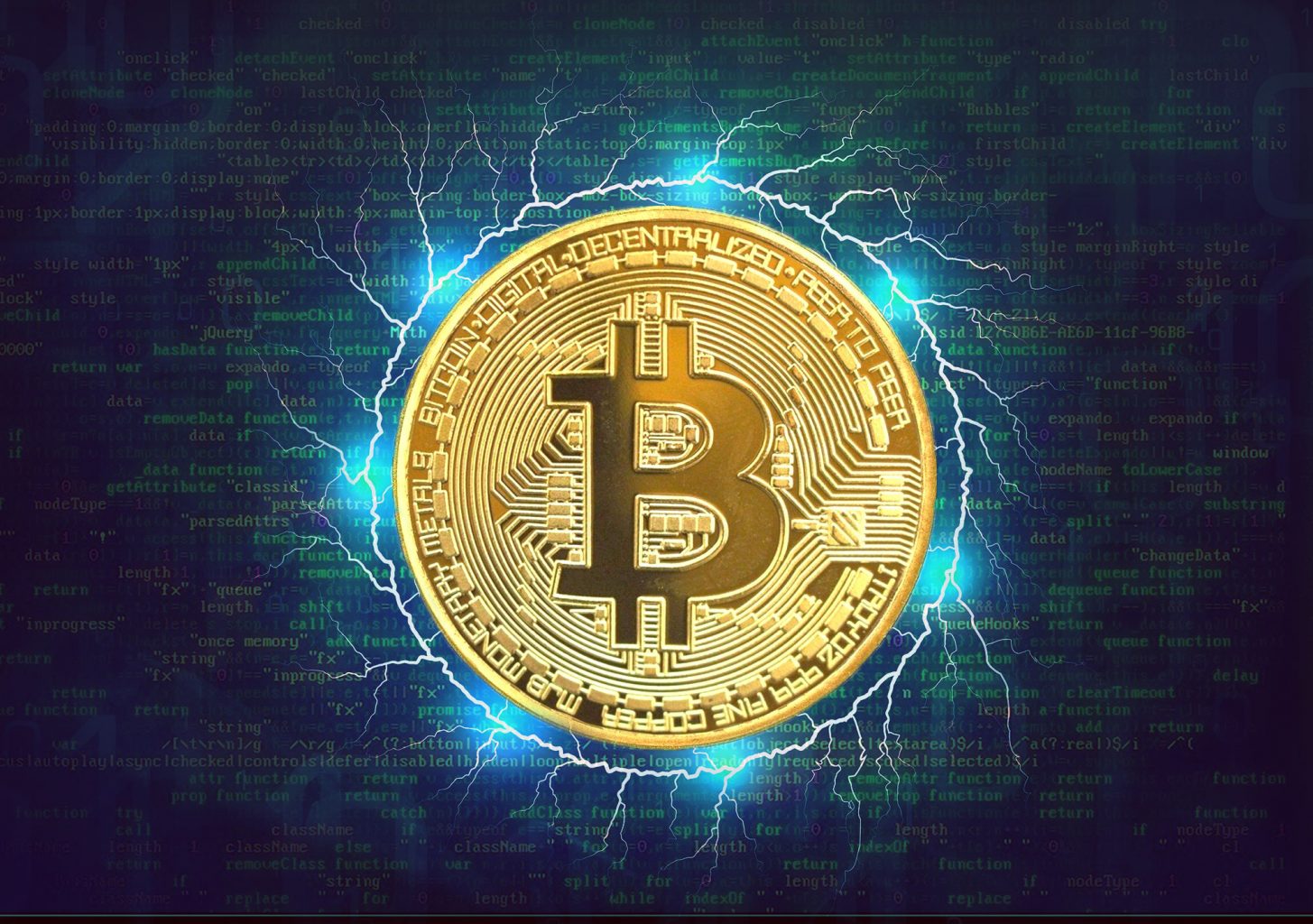 The billionaire CEO of Softbank, Masayoshi Son, doesn’t understand Bitcoin. After investing approximately $200 million, following the advice from Bitcoin booster whose investment firm was acquired by the bank, he found the asset’s price movements distracting and took a heavy loss when he exited back in 2018 as per a Business Insider report on Nov 20.

Making these comments at The New York Times DealBook Conference, Son said despite his losses, he “feels so much better” and didn’t have to look at Bitcoin’s prices every five minutes. Still, he thinks digital currencies are useful even if he doesn’t know “what digital currency, what structure, and so on” is.

A Wall Street Journal Report estimates Son’s Bitcoin dent to be $130 million after investing one percent of his wealth in Bitcoin.

In 2018, following interventions from governments and the bursting of the ICO bubble, the price of cryptocurrency prices tumbled across the board. Bitcoin was no exception. The coin fell 75 percent from around $20k to $3,200 before bottoming up in mid-December.

Since then, its infrastructure has been tempered. Notably, the asset’s liquidity has increased several folds helping slash its volatility.

Bitcoin as an Inflation Shield

Presently, Bitcoin’s support stems from an array of supportive fundamentals. Expectations of punishing inflation after months of helicopter money and record-low interest rates have forced some investors to lock their assets in Bitcoin.

Michael Saylor, for instance, has over $200 million worth of Bitcoin. On the other hand, MicroStrategy has invested over $450 million in Bitcoin exclusively because of inflation fears. On Nov 18, Saylor said he would invest $600 million into Bitcoin.

Following MicroStrategy’s decision, other mainstream companies like Mode Banking and Square Inc invest in Bitcoin as part of their investment strategy.

As BTCManager also reported, the third richest man in Mexico, Ricardo Salinas Pliego, has revealed his 10 percent holding of Bitcoin. Even with his connection with the Mexican president, he thinks Bitcoin protects against government expropriation.