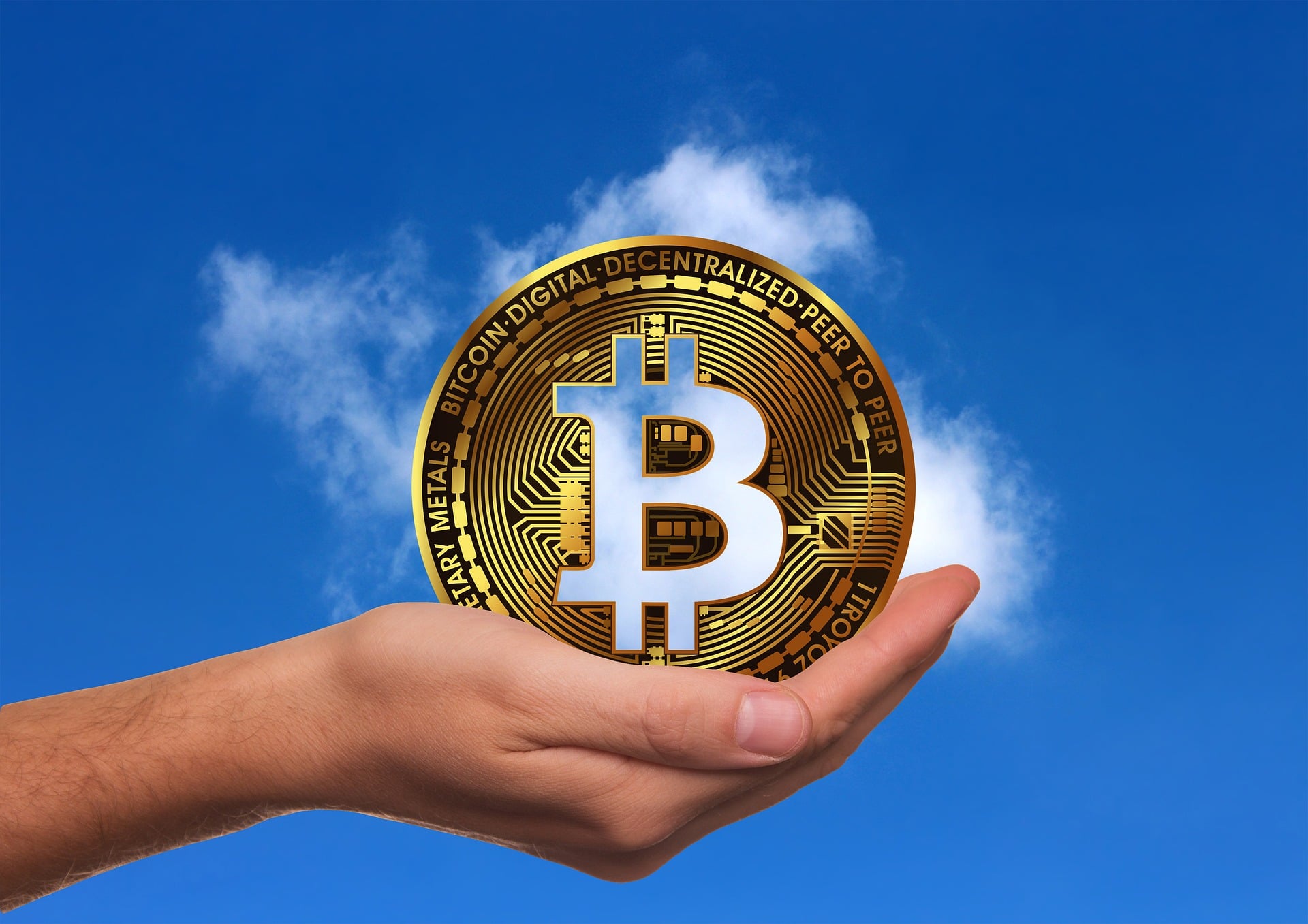 The total market capitalization of Bitcoin (BTC) has exceeded that of Mastercard’s today, placing the cryptocurrency on the 16th spot among the world’s largest companies, according to tracking platform AssetDash.

Bitcoin’s market cap amounts to nearly $338 billion while the coin’s price hovers around $18,270. According to AssetDash’s data, Bitcoin’s capitalization increased by 3%—enough to push payment giant Mastercard back to 17th place as its market cap lost 0.6%.

In the corporate world, market capitalization represents the total dollar market value of any given company’s stocks. For Bitcoin, the cap represents the combined price of all BTC that is currently in circulation. As the coin’s price goes up and its supply increases—so does Bitcoin’s market cap.

As the price of BTC keeps steadily climbing up, Bitcoin could overtake even more “adversaries.” The next on the list, for example, is Procter & Gamble with a market cap of roughly $346 billion—and Bitcoin is now just $8 billion short. At the same time, $15 billion currently separates Bitcoin from outpacing banking giant JPMorgan Chase & Co itself.

As Decrypt reported, Bitcoin’s market capitalization reached a new all-time high on November 17 after reaching $330 billion. This means that it gained another $8 billion in just three days on its current bull run.