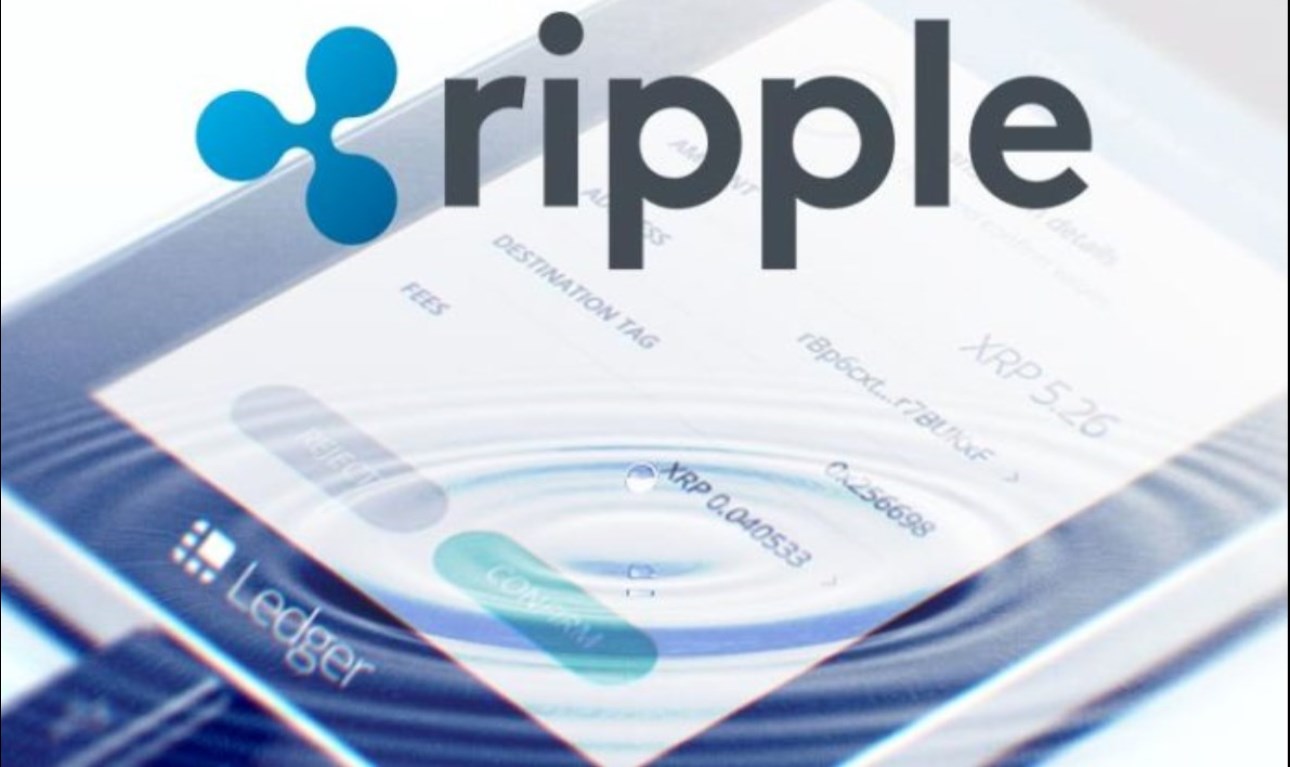 Ripple has been working for a long time to find other uses for XRP and the ledger. As Crypto News Flash already reported , Ripple cooperated with Flare Networks in order to be able to execute Ethereum’s smart contracts on the XRP ledger. This interface opens up far-reaching possibilities to develop new use cases for XRP and connected components of the ledger. Wietse Wind has now introduced its own function for smart contracts with “hooks”.

“Hooks” was presented in the alpha version for the XRPL back in October. Hooks is one of the most anticipated integrations for the XRP Ledger and provides the first proprietary smart contract functionality for the XRP ecosystem. The chief developer Wietse Wind announced a few hours ago on Twitter that the code is now freely accessible to everyone and that all node operators can now use hooks.

Wind shared the code as well as a number of different commands for Docker, an app that is used to execute software from code packages, with the community that are necessary to use smart contracts on the XRP Ledger. The official entry on Github with detailed instructions can be found here.

Put simply, developers need to follow two basic steps. First, one node must be operated to see the logs and another to implement the commands for executing the smart contracts. Wind further emphasizes that there will be further updates and adjustments and that it will initially be a collection of basic smart contract functions.

Along with the banking app XUMM, Hooks is one of the most anticipated releases for the XRPL in 2020. A developer wrote on Twitter that he has already prepared the basic setup of the virtual machine and will be testing Hooks extensively in the next few days:

I’m just about done setting up a virtual machine on one of my servers, and I can’t wait to check out the $ XRP Ledger Hooks Amendment.

Other use cases for XRP and the XRPL

Flare Finance’s DeFi protocol, which is based on Flare Networks, will launch a total of 6 different DeFi products on the market, all of which are based on XRP as a bridge currency. This is intended to create a multi-token ecosystem in which users can use XRP and other assets in a variety of ways. It is interesting, among other things, that Flare Finance will also offer a DeFi protocol that YielFarming should enable.