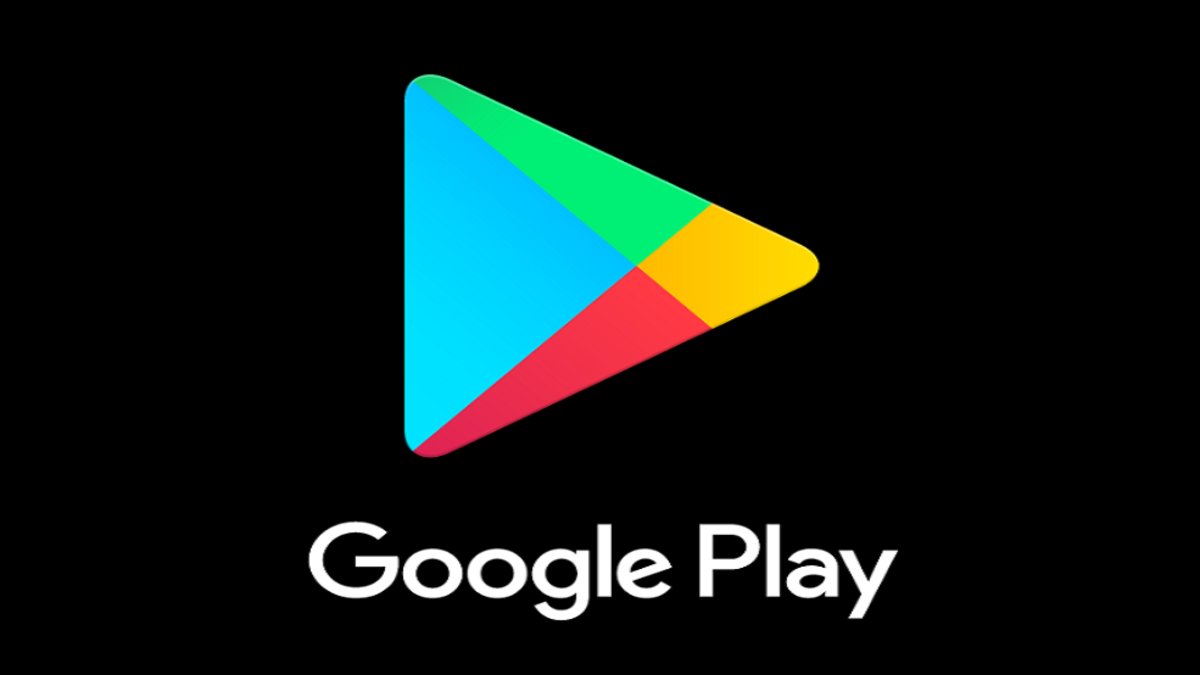 Scammers are still pestering cryptocurrency investors with fake applications on the Google Play store. A disclosure today shows that decentralized finance (DeFi) traders are losing thousands of dollars to a fake Uniswap app allegedly released on the play store by fraudsters. Alex Saunders, the founder of Nuggets News, admitted that one of its users lost about $20,000 to the fraudulent application.

As Saunders confirmed earlier today, the scammers were stealing users’ key phrases through the fake Uniswap app to access their cryptocurrencies on the exchange. The Nuggets News member had trusted the platform due to hundreds of positive reviews allegedly faked by the scammers to deceive investors into downloading and using the application. This resulted in the loss of $20,000 in cryptocurrency, as he entered his private key backup phrase.

Just had a member of ours lose $20k to a fake @UniswapProtocol mobile App on @GooglePlay store as it has 100 fake positive reviews so he trusted to input private key backup phrase.

Dubbed Uniswap DEX, the alleged fake application is still available on the Google application store. It currently has a 4.4-star rating, which is allegedly faked to lure in unsuspecting investors. Reading the reviews, the majority of the new comment informed that the application is a scam, with some people claiming to have lost some of their cryptocurrency in the applications.

Several fraudulent apps have been reported and delisted by the Google play store in recent days. Some time ago, Google took down two fake applications targeting Trezor and Coin wallet users.