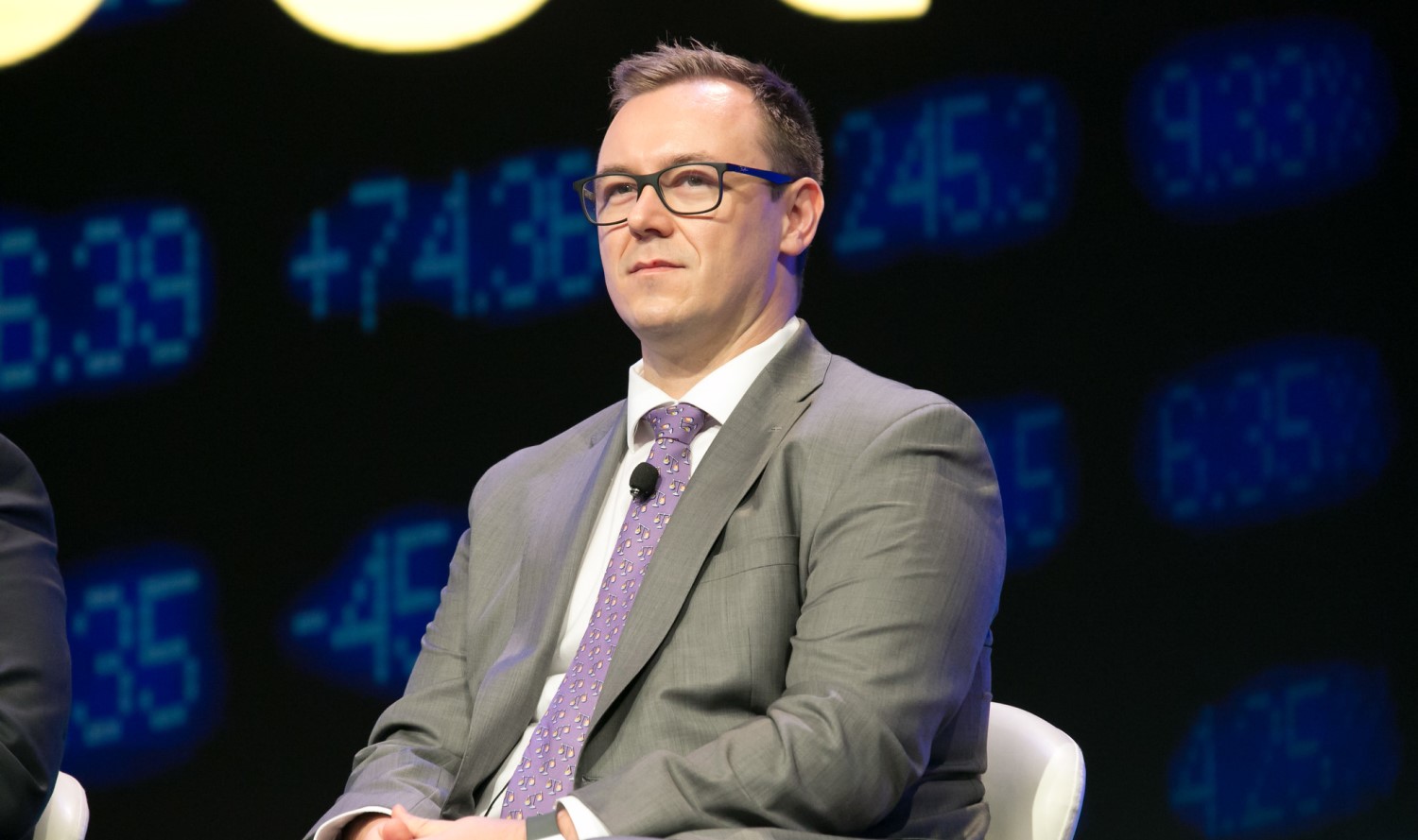 Contrary to popular belief, VanEck’s Gabor Gurbacs shared his report highlighting 112 stocks of S&P 500 which were more volatile than Bitcoin [BTC] in a 90 day period and 145 stocks YTD. Bitcoin [BTC] as an asset has largely been criticized for its high volatility, Mr. Gabor’s report provides a counter view to this widely accepted notion.

Gabor shared in his report most of the bitcoin’s volatility can be attributed to its small market size and less exposure into mainstream stock and capital markets. The analyst observed this fact while studying Bitcoin’s co-relation with traditional asset classes. For this study Bitcoin’s 90 day and year to date volatility was compared to constituents of the S&P 500 index.

The team at VanEck also concluded that much awaited crypto Exchange Traded Funds [ETFs] will also show similar volatility characteristics. The data shared by team clearly shows traditional stocks are more volatile than Bitcoin [BTC] and as such the widely shared notion of Bitcoin as the most volatile notion is incorrect. We are sure this report by Mr. Gabor will be very helpful for researcher’s who otherwise has assumed bitcoin as most volatile.