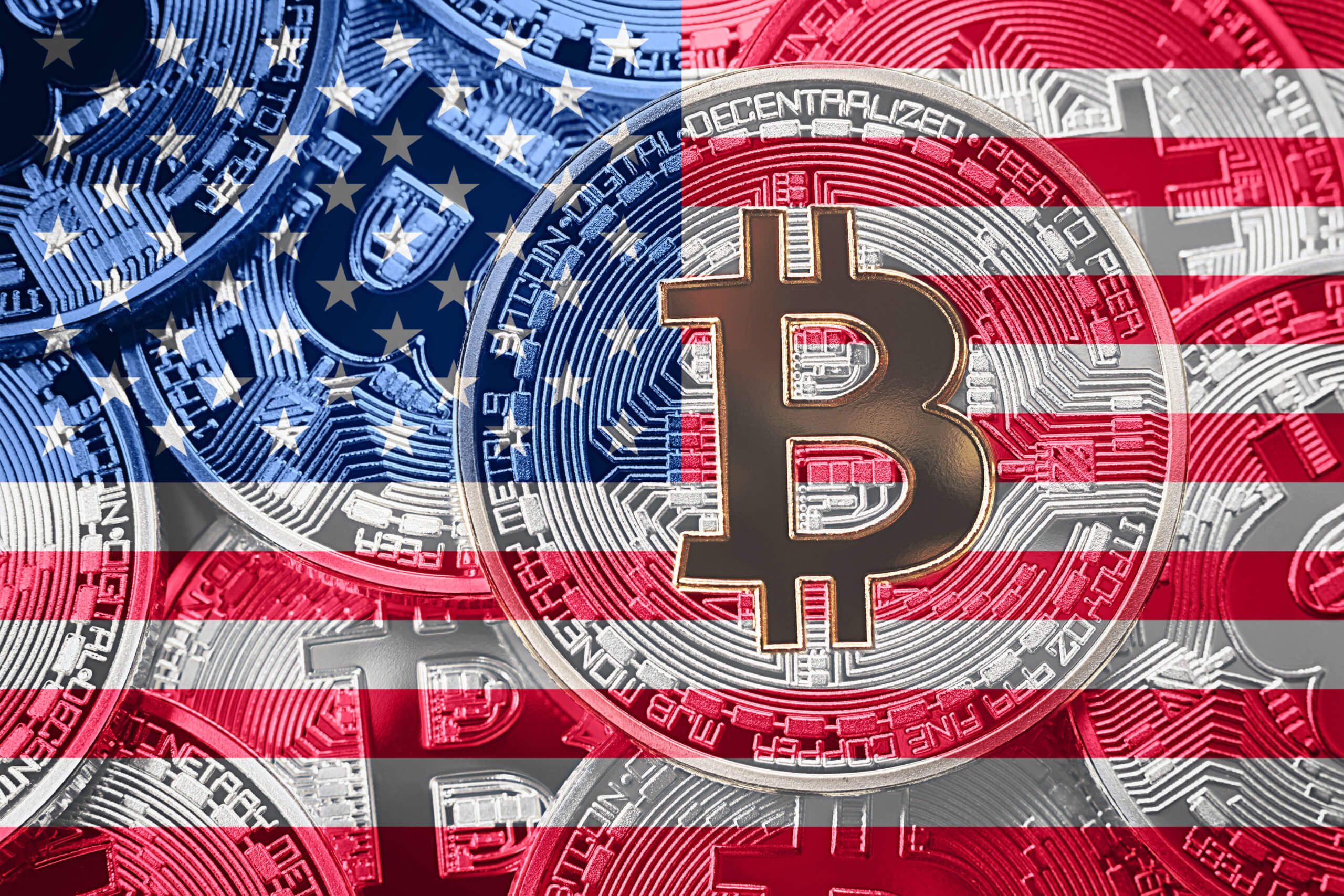 Per an announcement on Friday, the Office of the Comptroller of the Currency, or OCC, is looking for public comments on rule-making that would stop banks from denying services to businesses based on sector.

In the words of Comptroller Brian Brooks, “Blanket boycotts of entire industry sectors have to stop.”

The OCC’s announcement points to political hot-button issues that banks have systematically denied services to, including oil and gas companies in Alaska as well as Planned Parenthood.

Speaking to the media, Brooks noted the bipartisan nature of many of these bans: “These things are not politically partisan, but there are all kinds of attempts that we’ve seen to politically weaponize the banking system.” He continued: “There is a creeping politicization of the banking industry that has the potential to be very dangerous.”

“There is no place within the United States where crypto is illegal, but there are different licensing requirements for companies involved with businesses so obviously if a bank was banking one of those businesses, one of the things that bank would look at as part of its diligence is whether that exchange or other business had the relevant approvals in that state.”

Which is to say, banks would not be able to disqualify potential crypto clients on the basis of their industry. A combination of uncertain regulation and reputational risk has led banks to cut off services to crypto businesses all over the world.