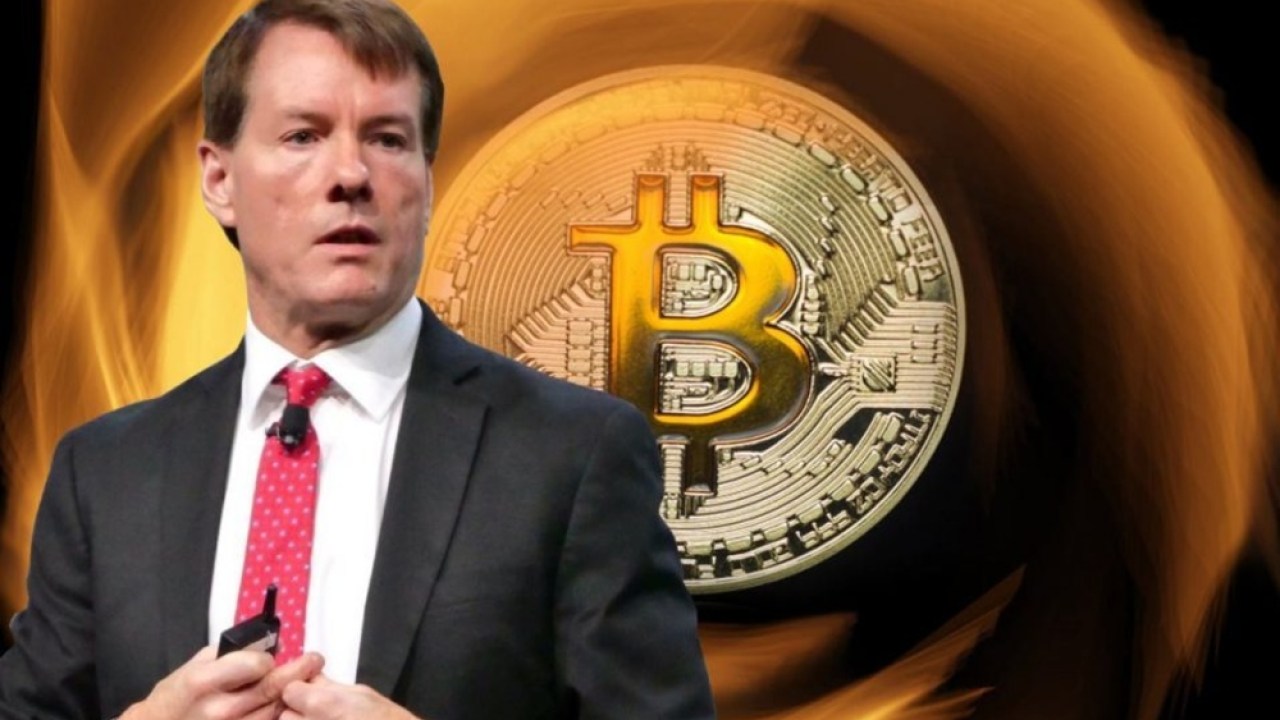 The founder and CEO of the world’s biggest publicly traded business intelligence firm says that it will only take a handful of multi-billionaires to make the price of Bitcoin skyrocket.

In an interview on the Once BITten Podcast with Daniel Prince, Michael Saylor says there are some entities that would only have to drop a certain percentage of their portfolio to ignite a steep rise in the price of Bitcoin.

“There are people that’ll put $500 million into a bad idea. If you’ve got $100 billion in your portfolio, you might bet $500 million expecting you’ll get 100 to one return 1% of the time or 5% of the time and think that’s a good idea. So I think that’s why everything’s accelerating. It’s a fire. It’s a campfire, then it’s a bonfire, then it’s a forest fire, then you’re like ‘I don’t get it, why is the fire spreading twice as fast?’ Well, because this is an exponential process.”

Saylor goes on to explain that the first person who is sold on BTC and invests a few billion dollars in the largest cryptocurrency will put more energy into the Bitcoin network than the last 10 million people combined.

“It’s important that 100 million people embrace Bitcoin but there are 10 people that can triple the price of Bitcoin. 10. This is not like Facebook, nobody ever brought a billion friends to Facebook… This is like when a person with $10 billion decides that they want to adopt this network and they put $2 or $3 billion on the network, that’s going to be more monetary energy that flowed into the network than the first 10 million people put into the network. It’s a ten million to one gain.

Here’s the other thing. When a person with $10 billion puts $10 billion on the network, they’ve got a friend with $10 billion. Warren Buffett (Berkshire Hathaway CEO) plays bridge with Bill Gates (Microsoft founder) and then they talk with Mark Zuckerberg (Facebook CEO and founder). So when this hits that social network, it’s like a billion to two billion to four billion to eight billion and those four decisions, those four blocks have more impact on the network than the first 10 million blocks.”