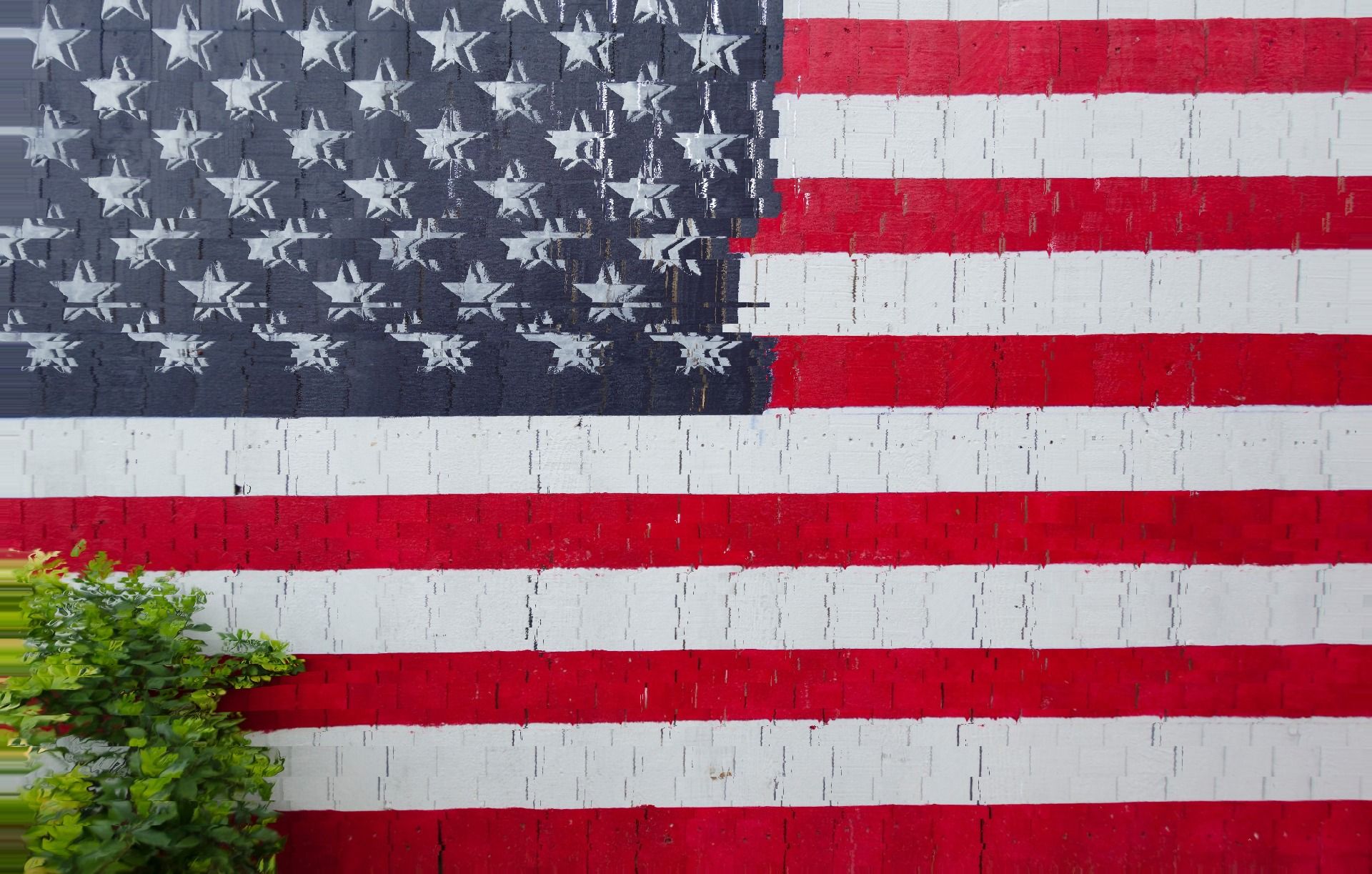 Lawyers representing the United States government have filed a legal memo opposing the dismissal of charges for Virgil Griffith, a former Ethereum Foundation researcher accused of conspiring to violate U.S. sanctions against the Democratic People’s Republic of Korea, or DPRK.

According to court records filed Nov. 19 in the Southern District of New York, prosecutors’ referred to Griffith’s Oct. 22 argument to dismiss the charges against him as “unavailing.” The legal team is alleging the former Ethereum Foundation researcher provided a service to the DPRK by using an analogy of a U.S. citizen providing nuclear secrets to scientists in the reclusive nation:

“A simple hypothetical lays bare the absurdity of Griffith’s position. By Griffith’s logic, the [North Korea Sanctions Regulations] would permit an American physicist to travel to the DPRK and explain the science behind nuclear weapons to a conference of North Korean physicists, so long as the science could be found on the Internet, he received no fee, and the regime’s desire to build nuclear weapons was not economic in nature.”

The U.S. district court indicted Griffith in January on charges of conspiracy to violate the International Emergency Economic Powers Act following a presentation he made at a North Korean conference in April. The speech allegedly contained information North Korean agents could use to circumvent economic sanctions with cryptocurrency and blockchain technology.

Federal authorities are alleging Griffith knew that the DPRK was specifically interested in methods to get around sanctions using blockchain. They claim Griffith texted an associate, stating he was planning to facilitate the transaction of 1 Ether (ETH) “between North and South Korea,” knowing that it would violate sanctions.

Griffith has argued that his presentation was a “highly general speech based on publicly available information,” that he received no fee for his participation, and the speech had no “economic utility.” Therefore, he claims the charges are without merit and the speech protected under the First Amendment.

However, the legal memo states Griffith admitted he “introduced concepts” on crypto and blockchain to the conference attendees in his interviews with the Federal Bureau of Investigations last May and November, and some North Koreans likely left with a better understanding of how to use the technology to circumvent sanctions.