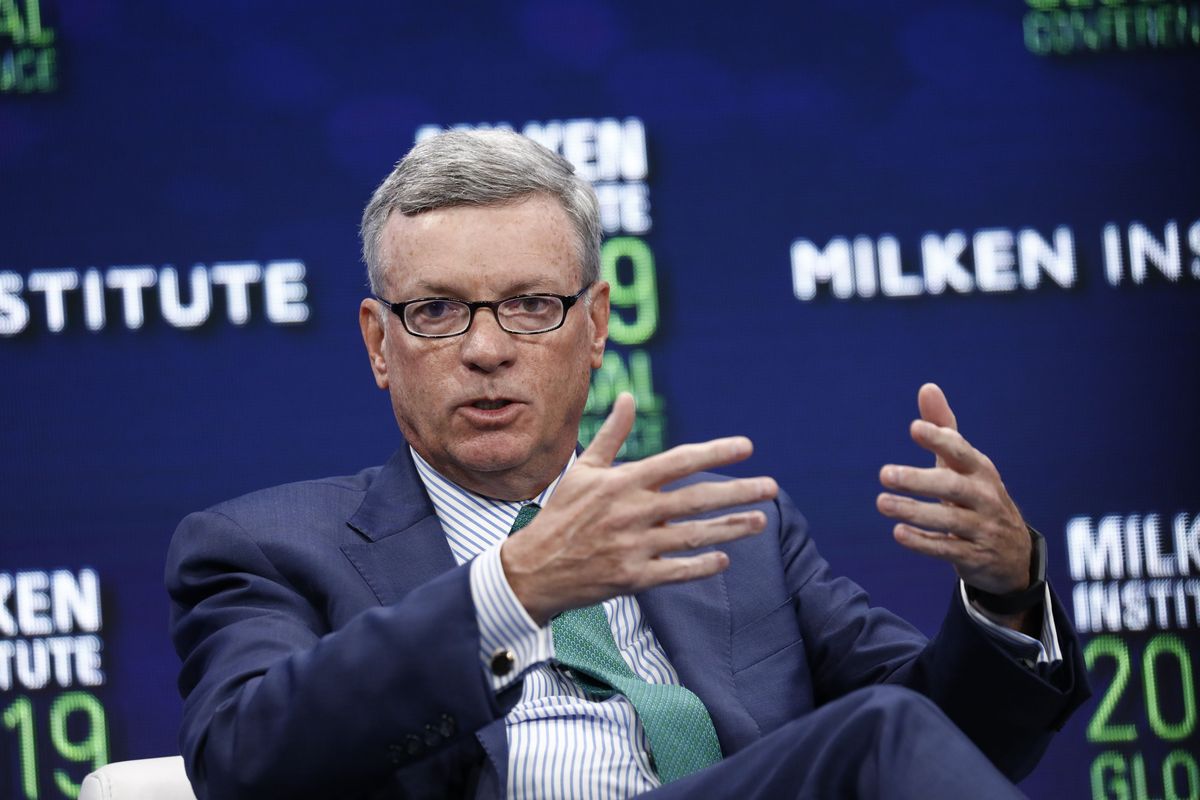 Alfred Kelly, CEO of financial services goliath Visa, is unveiling the company’s long-term strategy in the crypto space as cryptocurrencies are set to play a much larger role in the post-pandemic global economy.

Speaking at the CNBC Evolve Summit, Kelly says that as more people turn digital during the pandemic, cryptocurrency is becoming a more prominent player in global transactions and Visa is looking forward to being in the middle of payment flows made through fiat-based cryptocurrencies.

“Crypto is a developing part of payments in the world. It’s in a very nascent state right now.

Kelly reveals that Visa is already working with 25 crypto firms.

“We’re facilitating putting a Visa credential into their system where you can convert your crypto based on a fiat currency and put the funds in a wallet where you can use them at anywhere Visa is accepted. It’s a way of making those funds valuable and usable across our network.”

Although it’s not happening anytime soon, Kelly says digital currencies will ultimately become a major part of the Visa platform, especially in emerging markets like Nigeria where there are millions of people who have been excluded from traditional financial institutions.

“Ultimately, I can see digital currencies running on our Visa network on a more regular basis. I think it’s a number of years out, but we’re certainly open to any vehicle that helps facilitate the movement of money around the world and we wanna be in the middle of it.

I think crypto can play a role especially in countries that are emerging markets where there’s a lot of underbanked and unbanked people. We think that number is about 1.7 billion people on the face of the Earth that are not banked in the mainstream banking system in whatever country they happen to live in, including some here in the United States.”