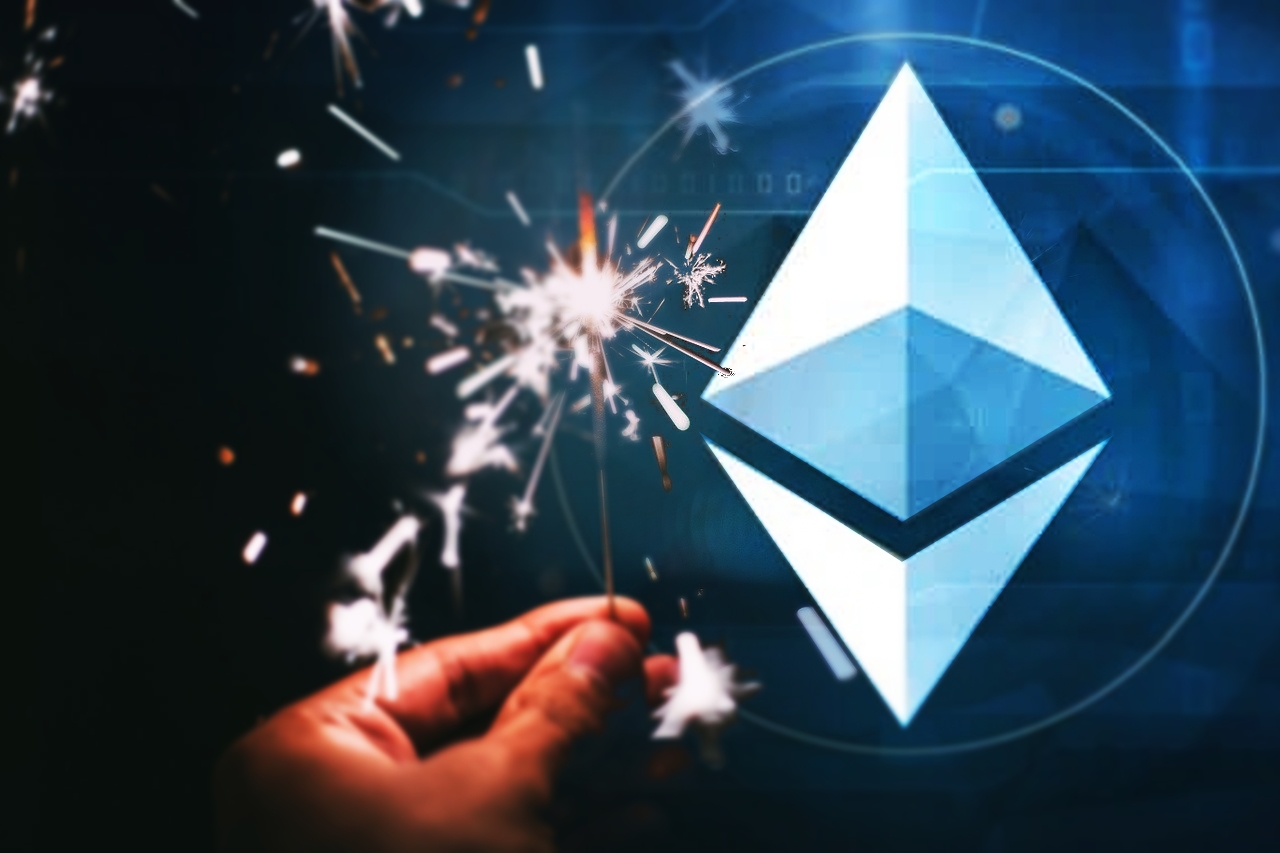 The percentage of Ethereum addresses in a state of profit has reached a 2-year high of 86.117% and is seemingly still growing as the price of the second-largest cryptocurrency by market cap, ETH, is now close to the $600 mark.

According to blockchain analytics firm Glassnode, in March of this year the percentage of ether addresses in profit was close to 60% ahead of the so-called Crypto Black Thursday, which saw the price of most cryptoassets drop by up to 50% as stock market indices like the S&P 500 and Nasdaq entered bear market territory.

Since then, the percentage of Ethereum addresses in profit has been steadily growing to now hit a 2-year high above 86%.

While ether is now testing the $600 mark, its price is still significantly down from its all-time high near $1,400 seen in early January 2018, before the crypto market as a whole started dropping. At the time, ether dipped to sub $400 levels in March 2018 before bouncing back to $750 by May, before continuing its descent.

The crypto’s price rise comes as Ethereum supporters are now depositing ETH into the Phase 0 contract of Ethereum’s 2.0 upgrade.

The upgrade is set to occur over a series of phases, the first of which is referred to as “phase 0.” Ethereum’s developers claim the transition will help scale the second-largest cryptocurrency’s blockchain and reduce energy consumption, by introducing shard chains and implementing a Proof-of-Stake (PoS) consensus algorithm.

To stake on the blockchain, users will have to move at least 32 ETH to run a validator node. The funds will be locked while earning rewards for helping secure the cryptocurrency’s network. The ETH 2.0 deposit address now has over 308,000 ETH deposited in it, worth over $181 million.