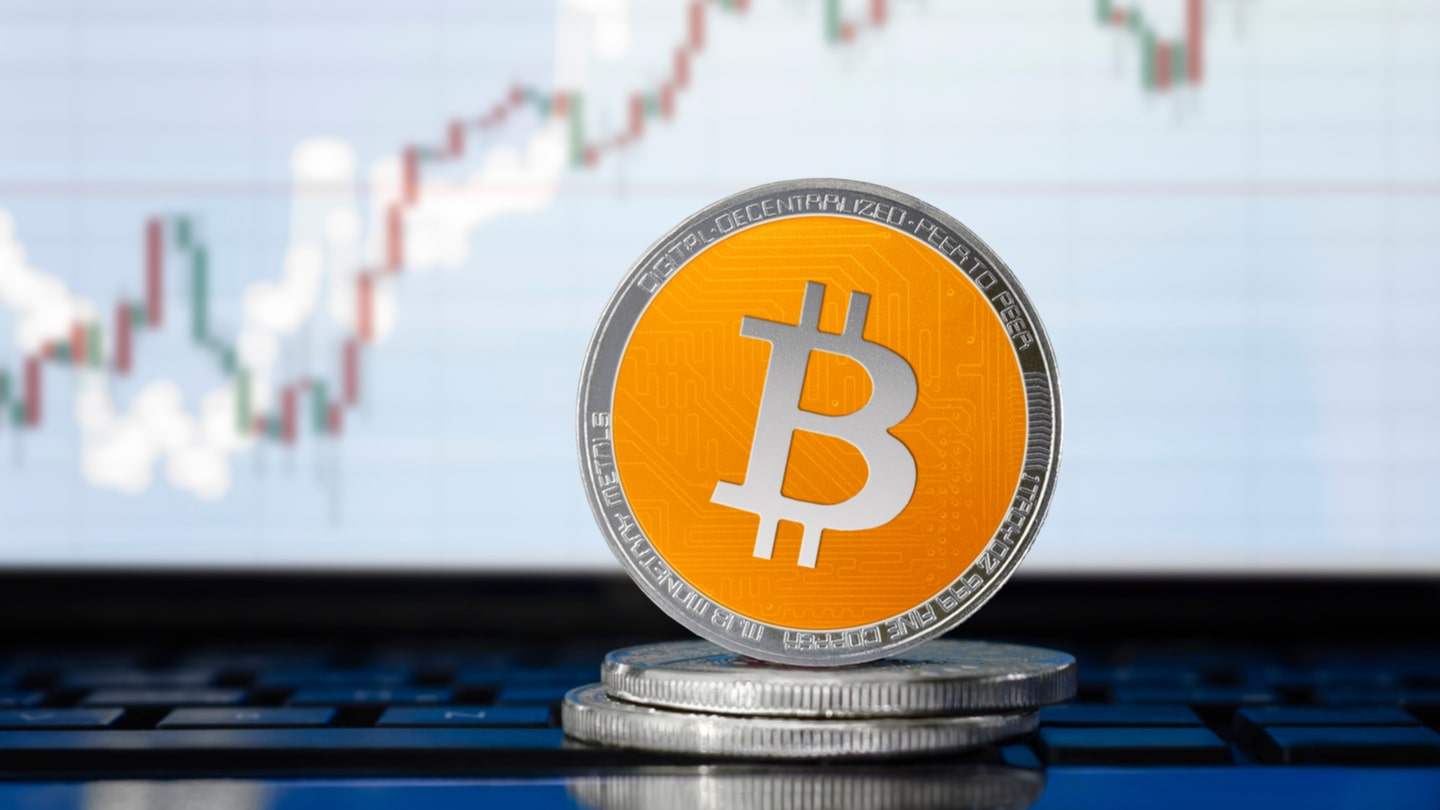 Bitcoin Cash ABC (BCHA), the new Bitcoin Cash fork birthed after an upgrade on November 15 is under manipulation. The new token split from the leading protocol Bitcoin Cash (BCH) following a disagreement among developers on whether to include a miner tax or not. Bitcoin Cash Node (BCHN) became BCH’s dominant software after receiving a higher hashpower.

Bitcoin Cash ABC (BCHA) has since, from the first block, received less hashpower mainly because miners preferred the twin protocol, BCH. According, Nikita Zhavoronkov, BCHA is being manipulated even though the network is not yet in a 51% attack. However, all the blocks are currently being minted by an unknown mining entity.

Meanwhile, the blockchain has been “attacked for over a day now” also, “It’s super cheap to attack it – for example, a 51% attack would cost only $300 an hour at the current hashrate. 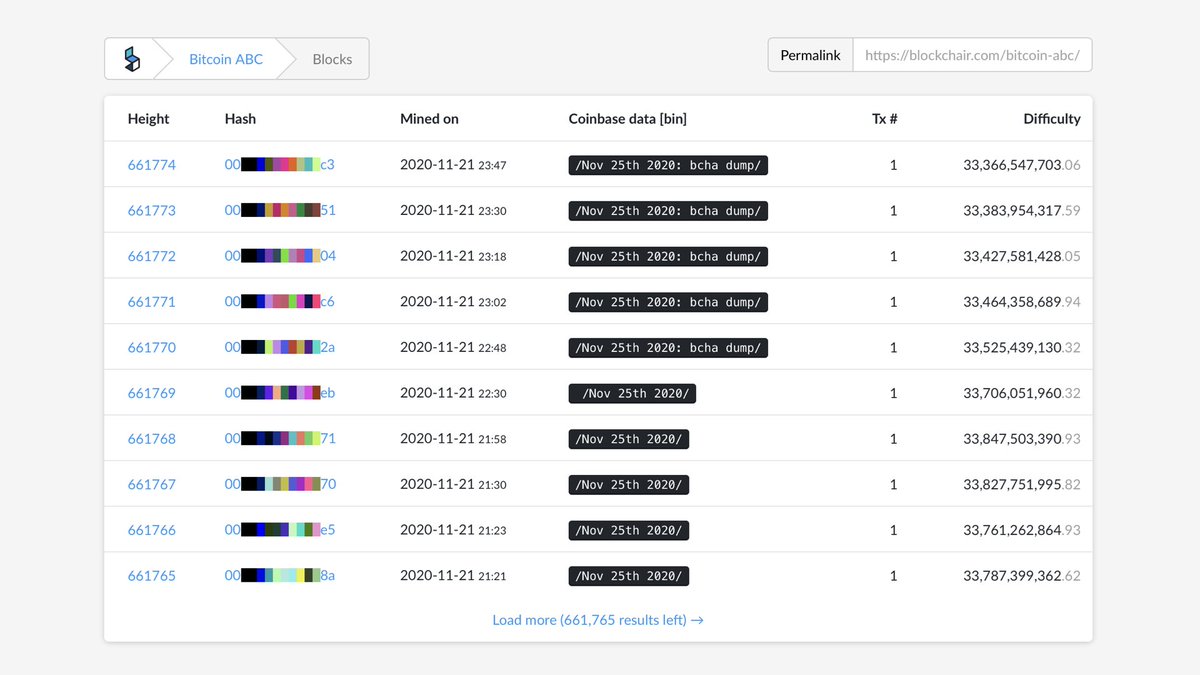 Following the hard fork, BCHA has been on a downward spiral. A bottom remains elusive for the digital asset, with the latest blow being the slide under 20 USDT. Over the last 24 hours, BCHA has lost over 20% to exchange hands at 19 USDT. A buy signal is likely to be presented by the TD Sequential indicator in the near term and could help the token refocus its attention on recovery.

However, if the dump occurs on November 25 as broadcasted by the unknown mining entity, there might not be a BCHA digital asset. It is difficult to predict what will happen to the new chain; therefore, the situation has been reduced to a ‘wait and see’ narrative.