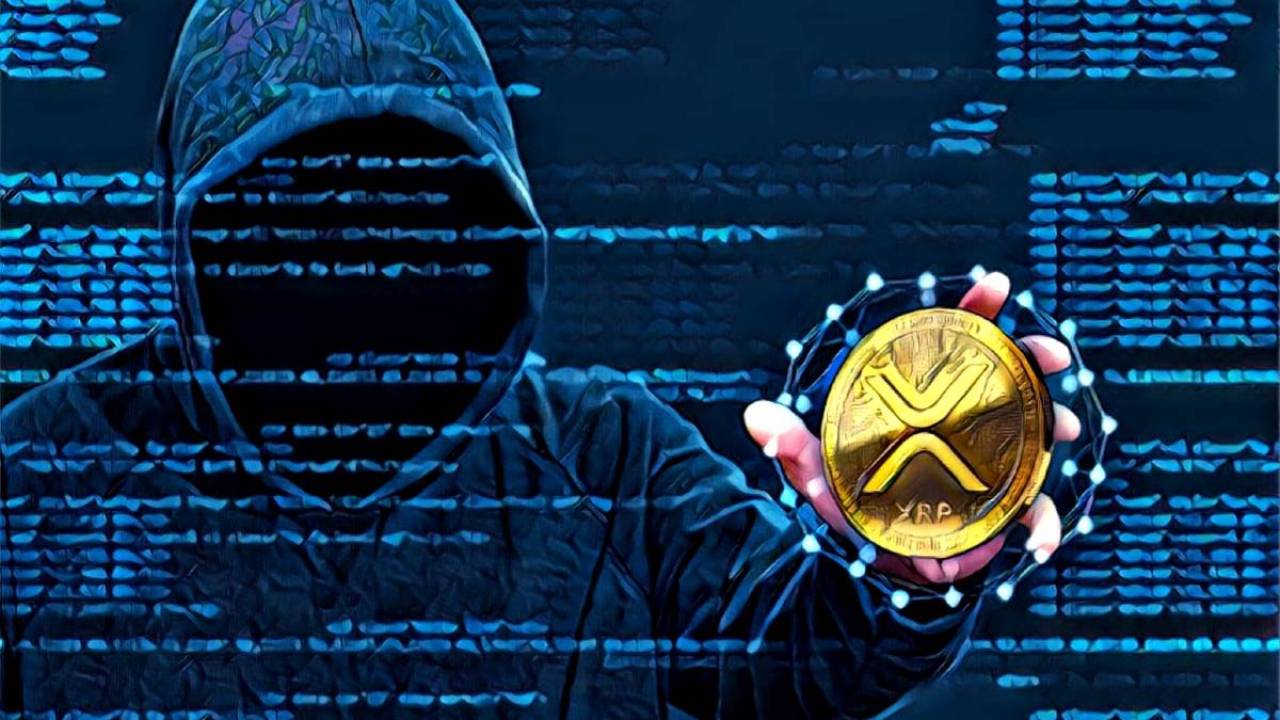 Brad Garlinghouse, CEO at Ripple stated, as always, with crypto rallies, come the scam artists with new fake “giveaways” on social media platforms. Why is it taking the platforms so long to take action?

In response a humor minded user stated that they are taking so long to take action because they are too busy to fact check the conspiracy theories.

However, it is important and practical for people to realize that the only thing that is free in life is nothing.

In the Twitter discussion someone pointed to how there was also a Google Paid advertisement leading to XRP give away and that there need to be some accountability to sue them too.

Brad stated that he was not aware of it and he requested users to send the details with links to him. Of note, there are dozens of fake giveaways asking people to send them money and there are such pop up everywhere.

It is very bad to see companies like You Tube taking so long to act. Several users reinstated on how YouTube has been permitting such scams to operate constantly for nearly 6 months this year with the paid scam adverts. The past few years they have gone over the top with censorship but for some reason they are fine with the paid crypto scam ads.

In this regard, Sydney Ifergan tweeted:  “The most horrible thing that the Ripple (XRP) leadership is bothered is about You Tube not doing anything about real scammers, but they keep shutting down true and legit accounts.”

Social media accounts are not anymore threatened by law suits. While crypto currency is slowly gaining reputation, these scams are only delaying the development.

Several users genuinely feel that the scammers help channels like You Tube make more money and therefore the platforms like You Tube are indirect and silent supporters of such scams.

Some users frown over censorship by You Tube and other similar kinds of social media as the communicators are not able to reach out to the audience, and on the other side it is important that something be done to keep scammers at bay.  Social media sites are having a tough time too.

There is no end to Youtube Videos where live events get paid, where you send X and get back XXXXX – which in reality is send X get back 0.00000.