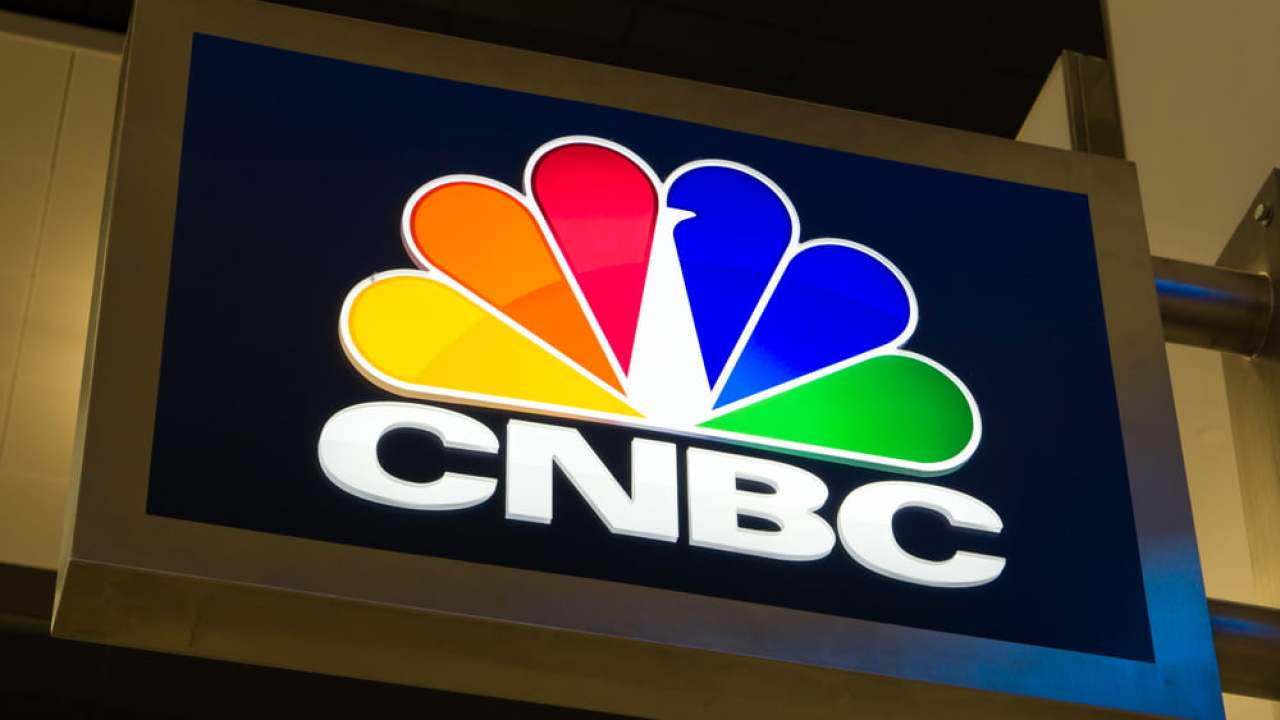 Although he remains bullish on Bitcoin for the long run, the self-proclaimed Bitcoin Televangelist Brian Kelly pointed out several reasons why BTC could be heading for a price correction.

While speaking on CNBC’s Fast Money, Kelly warned investors that Bitcoin could just as easily drop to $12,000 before seeing new highs.

FOMO In The Crypto Market?

Bitcoin and the entire cryptocurrency market has enjoyed the past few months. BTC almost doubled its value since early October and is currently breathing down the neck of the 2017 all-time high of $20,000.

Some alternative coins, such as Ripple and Stellar, popped up as well with double and even triple-digit price increases. These developments led to gaining attention from retail investors and traditional media outlets.

During a conversation on CNBC’s Fast Money from yesterday, Kelly highlighted that the crypto market is extremely susceptible to FOMO (fear of missing out). As such, he believes that these massive movements have attracted speculative traders, which could ultimately result in sharp short-term price dumps.

“More than any other asset class in the world, Bitcoin is a subject to FOMO more than anything else. We are starting to see speculative coins, coins that are under $5, start to go up 30-40% per day. Those are types of things that happen at short and medium-term tops.”

As mentioned above, retail interest has been spiking lately. The “buy bitcoin” searches on Google Trends have surged to early highs, which is typically a good indicator for the demand from retail investors.

Additionally, the number of newly created addresses on the Bitcoin network reached the January 2018 highs.

According to Kelly, these developments could also suggest an upcoming price correction. He commented that “whenever you get that big of an address growth implied, that is a caution sign.”

He also asserted that BTC bulls should be fearful because the “interest rates that are charged on margin [positions] are going much higher.”

Consequently, Kelly believes that investors can still get into bitcoin at its current price of $19,000. However, they should be prepared for a substantial nose dive that can take the asset to $12,000 before potentially reaching Kelly’s optimistic target of $50,000.