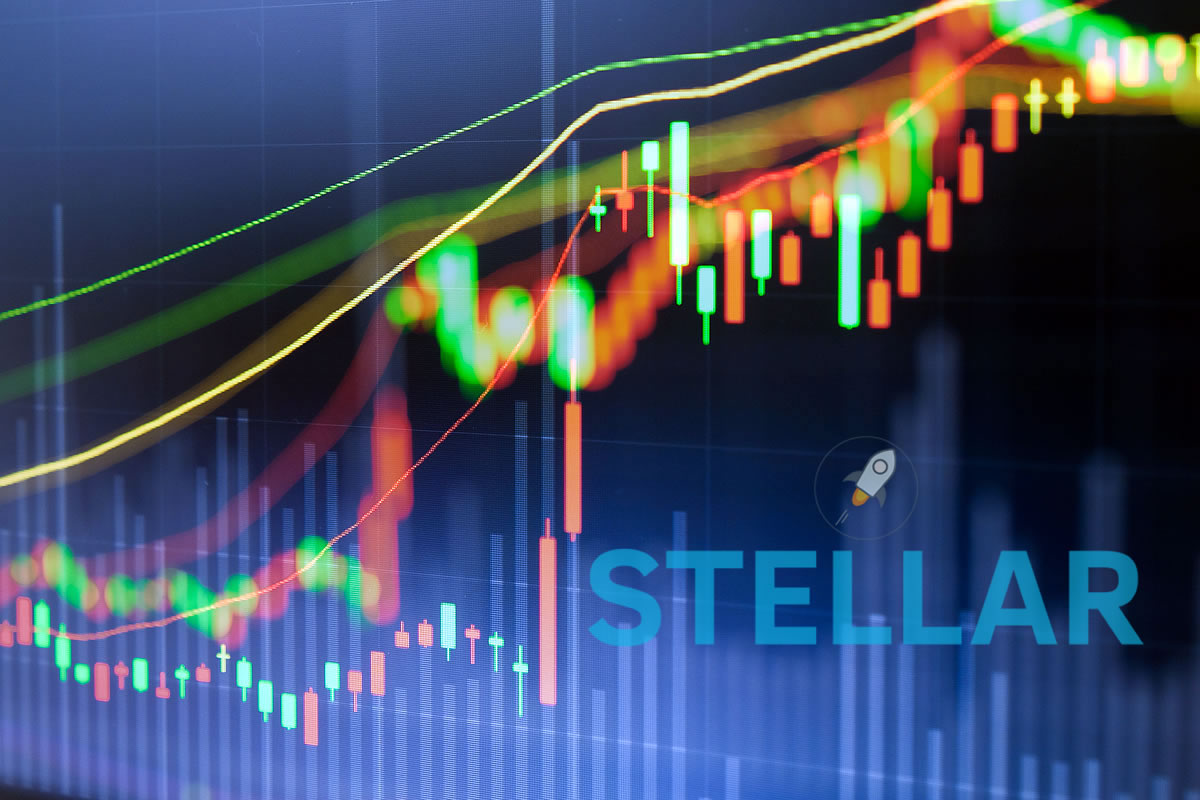 The crypto-verse was hitting new highs, thanks to the bull run that has struck the market. Stellar [XLM] and XRP were undoubtedly the stars of the bull run. While Bitcoin was getting closer to its all-time high other coins seemed to be following suit. Stellar [XLM] over the past few days had not only surged in terms of price but also with regard to its market cap.

At the time of writing, XLM was trading for $0.2219 with a 41.77% rise over the last 24-hours. The altcoin had climbed up the crypto ladder all the way to the 11th position. XLM had managed to secure gains of over 137% over the previous seven days.

The one hour price chart of XLM had formed a symmetrical triangle pattern. The pattern was identified by the trendlines that were formed in the chart. The upper trend line was formed by higher lows of $0.222 and $0.229. Higher lows were formulated the lower trend line at $0.131, $0.146 as well as $0.181. The direction of the breakout was uncertain following the formation of the aforementioned pattern.

The Stellar [XLM] market was seen heading for a reversal of a trend. The Bollinger Bands indicator was seen recovering from its recent surge in volatility. After a slight convergence, the bands were seen diverging headed for an increase in volatility. The Chaikin Money Flow [CMF] indicator, however, was seen traveling towards the bearish realm. The CMF marker was below zero.

While the pattern brought about confusion in the XLM market, the indicators were seen getting cozy with the bears.