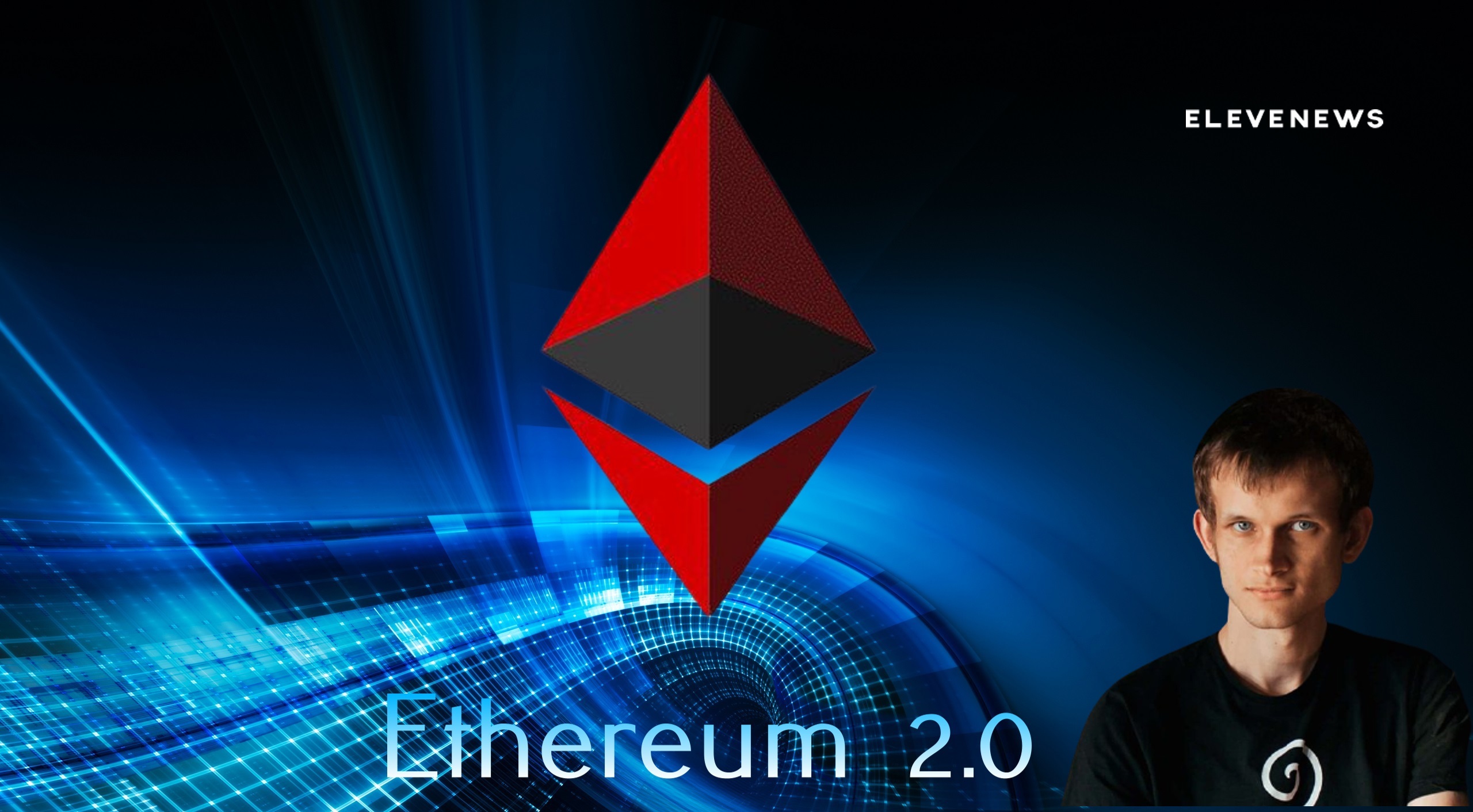 Recently Vitalik Buterin, a Russian programmer and the co-founder of Ethereum and Bitcoin magazine, has revealed via a tweet some attractive statistics regarding Ethereum 2.0 for the Ethereum community. Buterin mentioned that those statistics were about Ethereum 2.0, highlighting that they will go into the genesis.

Some statistics about eth2 deposits (specifically, those that will go into the genesis), in pictures.

Note that this is based on sender addresses and not verified identities, so keep in mind that address splitting (or address sharing) could be skewing the stats! pic.twitter.com/xvIpu5rGKE

To launch Ethereum 2.0’s phase 0, the developers asked to fulfill a threshold of 524,288 Ethereum tokens within seven days prior to the official launch, or the launch will be delayed until the threshold completes. According to the statistics shared by Buterin on Twitter, it is observed that the Ethereum community does not take much time to support the launch of Ethereum 2.0. After releasing the contract address in 20 days, more than two thousand users have participated and deposited more than 60,000 Ethereum tokens.

According to the statistics, it is observed that most of the deposits were in the amount range of 32-32 Ethereum, and likewise decreasing towards the higher range. The 32 Ethereum token participants count healthy, and we can see several smaller balance addresses, though they made only around 6.6% of contribution among the total deposit. On the other side, It is observed that a significantly less number of participants have deposited in the range of 16,384-32,736 ETH, though in the total deposited amount, they have around 17.4% of the contribution.

No more delays for the launch of Ethereum 2.0 phase 0

The wait of the Ethereum community is soon to get over. The community is excited about the launch of Ethereum 2.0 on 1st December. Every eye is on what will come next, as stakes will start gaining inflation rewards after the genesis event. However, for the deposit contract is one bridge. Several analysts highlight that Ethereum doesn’t need too much marketing or announcements. The hard fact makes its future bright compared to other digital coins.

In this article:Ethereum, Featured, Vitalik Buterin