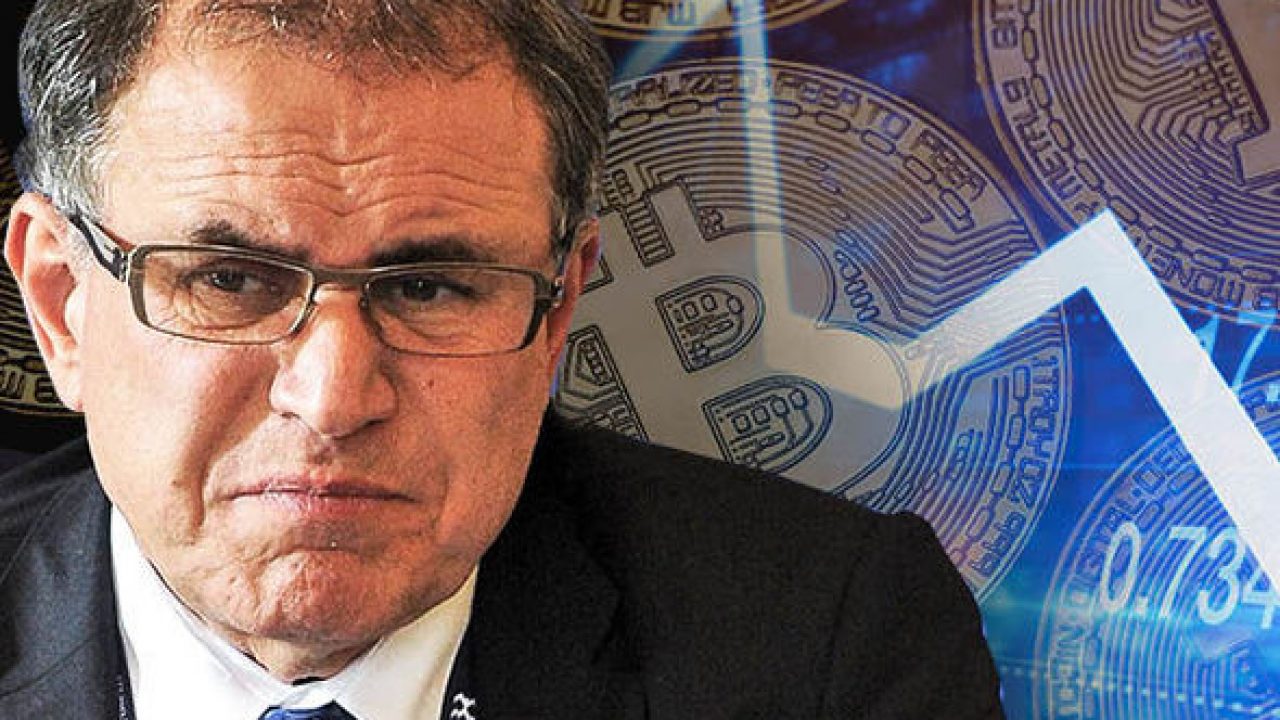 A few weeks ago, some thought that Nouriel “Dr. Doom” Roubini was changing his tone on Bitcoin.

After the 2008 Recession predictor lambasted the cryptocurrency for years, Roubini said in an interview with Yahoo Finance that he thinks BTC is a “partial” store of value.

As CryptoSlate reported previously, the economist and NYU professor said in that interview that Bitcoin has the ability to store some value due to the “algorithm” managing supply, referencing halvings. He added that Bitcoin is vastly superior to altcoins, joking that altcoins have worse inflation rates than fiat money.

Sounds like @nouriel is changing his tune.@JuliaLaRoche got him to disclose today that he now thinks Bitcoin is a store of value. (Starts ~2 min mark)

They all eventually capitulate. pic.twitter.com/Wl73LDybnO

Many saw this as a sign that he was maybe opening himself up to Bitcoin.

But, as made in a 12-part Twitter thread published on Nov. 26, this is anything but the case.

Roubini lambasted Bitcoin in this multi-part thread, holding no punches in what seems to be his most comprehensive takedown of the cryptocurrency on Twitter.

He said that the coin has “no role in institutional or retail investor portfolios” due to the fact that in his eyes, the coin has no intrinsic value, is highly manipulated, and has extreme volatility:

“Bitcoin has no role in institutional or retail investors portfolios. It is not a currency: not an unit of account, not a scalable means of payment & is a highly volatile store of value. It is heavily manipulated: look at the investigation of Bitfinex by US law enforcement. “

Bitcoin has no role in institutional or retail investors portfolios. It is not a currency: not an unit of account, not a scalable means of payment & is a highly volatile store of value. It is heavily manipulated: look at the investigation of  Bitfinex by US law enforcement. 1/n

He explained that Bitcoin has no value because it provides no utility and doesn’t provide an income/dividend as many assets do.

He thus said that investing in bitcoin is the same as taking money to a rigged casino, in that the odds are stacked against you.

This seems to be based on Roubini’s belief that there is heavy manipulation through spoofing and wash trading that means that odds are stacked in favor of market makers and whales as opposed to normal investors.

Not the only critic

Bitcoin is also facing some heat from other prominent market commentators.

Asset manager and market analyst Ben Hunt, while still believing that BTC is a genius idea and concept in theory, recently said that Bitcoin is “now just another game in the Wall Street casino “:

“Specifically, Wall Street has decided that Bitcoin is an Inflation Hedge ™. That’s your casino section from here on out. That’s all you’ll be allowed to be, and all the laws will follow. Too much money to be made to let you guys mess up a good thing with your crazy ideas.”

Hunt proceeded to rebut the Bitcoiners that replied to him arguing that this is anything but the case.

Hunt is referencing the news that the U.S. may require all users that want to use Bitcoin in a self-custodial manner to prove that they own the address they are transacting to. This would create a system where each transaction is tagged and tracked by the government, potentially deterring the trustless and censorship-resistant nature of the technology.