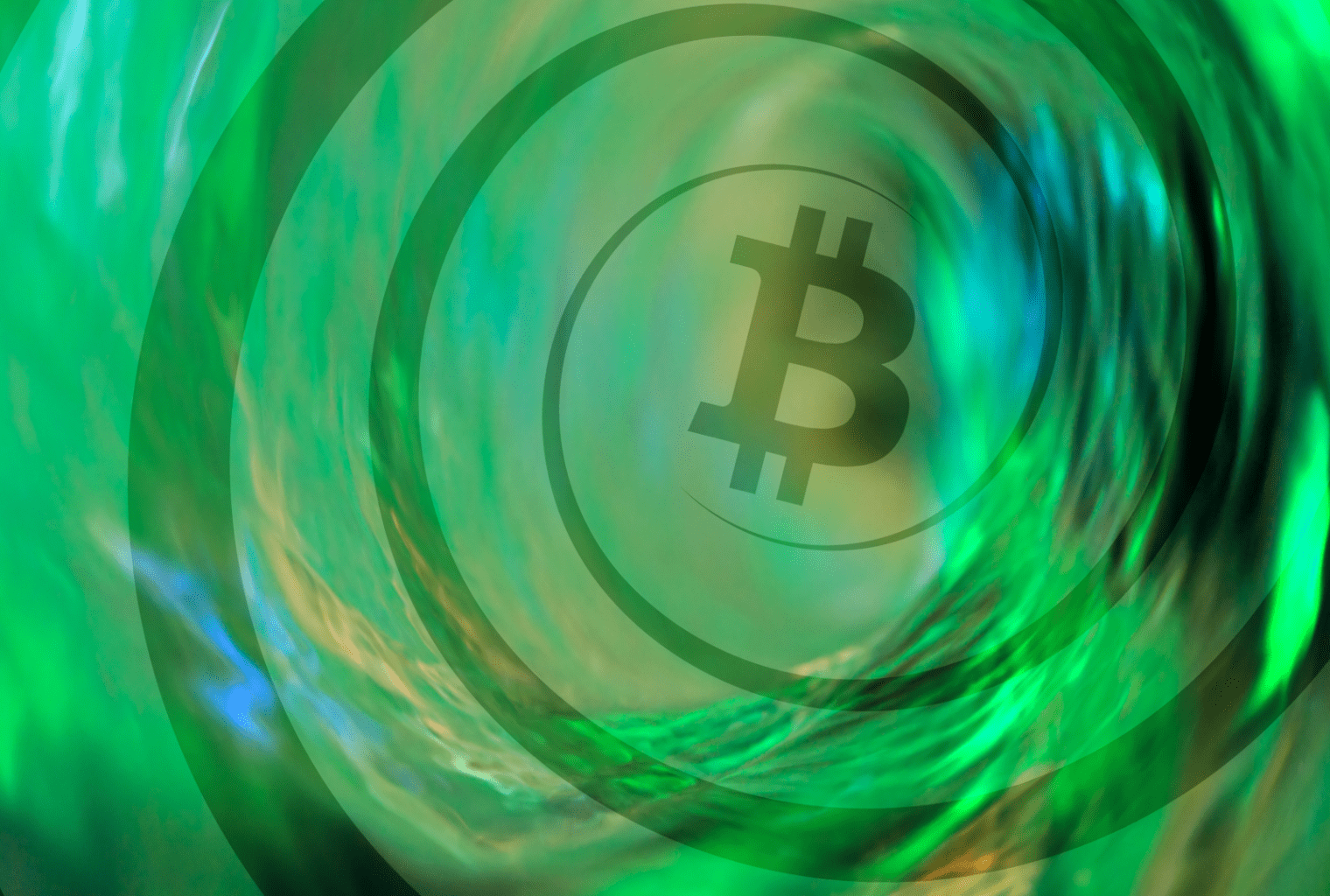 The Bitcoin community has always been privacy-focused. You only need to glimpse into the early days of Bitcoin to see that supposed privacy was one of the main draws for this currency. Notably, the world’s first cryptocurrency found an audience amongst the Cypherpunk community and eventually the dark web due to the common belief that it provided anonymity to the user.

The Truth About Bitcoin Anonymity

Fast forward eleven years later and most investors know that Bitcoin is anything but anonymous. There is an entire industry flourishing based on unmasking Bitcoin wallets owners and their actions. These forensic firms such as Chainalysis provide their services on a paid-basis, meaning that anyone can use their powerful tracing tools to discover our identity.

Not surprisingly, there is still a strong push by privacy-focused groups advocating for more protections in the market today. These developers continually create new and exciting ways to obfuscate the true origins of your Bitcoin to keep your identity safe. While none of these systems is 100% full proof, there are some firms that have managed to introduce strategies that make it nearly impossible for forensic protocols to unravel the details of a transaction.

Why You Should Always Mix Your Bitcoin

One of the biggest misconceptions new investors make is to assume that because they are not doing anything “ shady “ they have no need to mix their Bitcoin. However, a closer examination reveals that Bitcoin mixers protect regular users much more frequently than those seeking to cover up their illegal dealings. Here are the top reasons why you need to use a Bitcoin Mixer in 2021.

Bitcoin hackers are more prevalent than ever. These fraudsters continually probe new platforms to find attack vectors and other ways to steal your hard-earned crypto. Recently, hackers have begun to focus their efforts on large investors more frequently. In the past, major exchanges were the primary target of these scammers because they held massive amounts of crypto for the taking in shared wallets.

Sadly, hackers have found that their chances of escape are much higher when they focus their efforts on large investors rather than exchanges. This shift in tactics was brought on largely by the introduction of centralized exchange regulations. There is way more investigation following the hack of a regulated exchange versus a personal account.

Hacking individuals is much easier as well. In most instances, the hackers are methodical in their approach. They can take months or years phishing for little bits of information to help customize their assault. Worst of all, these hacks can easily see the frequency and the value of your Bitcoin deposits using forensic platforms.

While hackers are by far the biggest threat to Bitcoin holders today, there are also other risks that Bitcoin mixers prevent. Sadly one of these risks is theft. In these incidents, hackers monitor a Bitcoin wallet. Using the readily available forensic block explorers, the assailants can determine who the owner of the Bitcoin wallet in question is. Once they have the owner’s identity, they begin a deadly game of cat and mouse.

In the incidents that have transpired to date, thieves have stalked their victims. Once they cornered them, they would resort to barbaric methods to get the person to send their Bitcoin to the hacker’s address. In one instance, a man was tortured for days with a power drill until he finally was left with no other choice but to send his crypto to the hackers or die. Worst of all, these attacks are getting both more common and more heinous in their nature.

Another very real concern for Bitcoin owners is government confiscation. Bitcoin’s growth directly detracts from the current centralized power structure. There could be a day in the future where governments outlaw this currency in an attempt to regain any lost control.

Impressively, it would be impossible to shut down Bitcoin’s blockchain completely. However, it wouldn’t be hard for governments to lean on exchanges and other platforms to give up the identity of all Bitcoin holders. This process is already started in terms of centralized exchanges requiring full KYC/AML compliance.

Bitcoin mixers introduce various anonymity protocols to obfuscate the origins and particulars of a transaction. There are a couple of different ways they can accomplish this task but the overall goal is the same, give you new Bitcoin that is from transactions not associated with you in any way.

The most common strategy employed by Bitcoin mixers is transaction pools. Large transaction pools provide the perfect opportunity to blend, mix, and match crypto with new users. Your coins get mixed with other Bitcoin delivered to the pool from various wallets, times, and reserves.

The best mixing protocols such as Bitcoinmix, Wasabi Wallet, and Samurai Whirlpool, mix your transactions through numerous wallets to further complicate tracing efforts. These wallets can be a combination of new and old addresses to further shadow the transaction’s true origins.

Most mixers will ask you to select a time delay. This delay is the time you want to receive your mixed coins. In general, the longer the delay, the more thorough your mixing. Additionally, there are options in the market that allow you to select your mixing strategy. Some platforms divide the transaction into equal parts and some allow users to provide transaction mixing amounts directly.

Another feature that the best Bitcoin mixers share is a varying fee structure. In the constant battle to stay one step ahead of blockchain analysis firms, Bitcoin mixers now utilize varying fees. This makes it nearly impossible for these organizations to pinpoint when a mixing protocol was used by an individual.

Since its earliest days, Bitcoin developers and users have sought out new ways to keep their identities safe. Eleven years later, and this desire is still a driving force within the market. As Bitcoin continues on its path to greatness, there is little doubt that there will always be a reason to utilize Bitcoin mixers in the future.