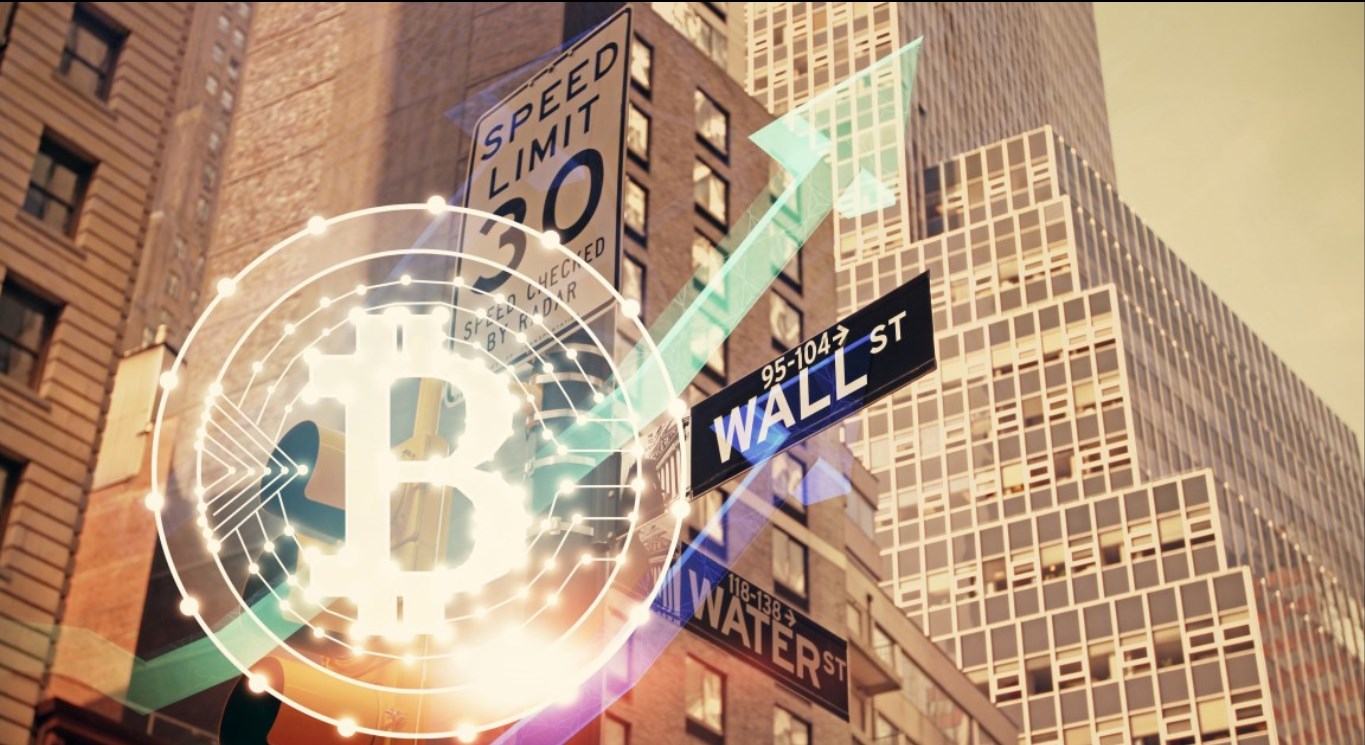 As a document filed with the American Securities and Exchange Commission (SEC) reveals, another Wall Street giant is planning to invest in Bitcoin . The Guggenheim Funds Trust filed an amendment with the SEC on Friday that would allow its $ 5 billion Macro Opportunities Fund to gain exposure to Bitcoin.

Specifically, the fund plans to invest a full 10% of its net asset value in the Grayscale Bitcoin Trust (GBTC). The document filed with the SEC states:

The Guggenheim Macro Opportunities Fund may indirectly seek exposure to Bitcoin by investing up to 10% of its Net Asset Value in the Grayscale Bitcoin Trust (“GBTC”), a privately offered investment vehicle that invests in Bitcoin. To the extent that the fund invests in GBTC, it will do so through the subsidiary.

According to independent ratings firm Morningstar, the Guggenheim Macro Opportunities Fund currently has $ 5.3 billion in assets under management, which means the fund can invest up to $ 530 million in GBTC.

In general, Guggenheim’s entry into the market will set a new record. Guggenheim Partners is a global investment and advisory firm with more than $ 295 billion in assets under management, making it the largest company to date to publicize its Bitcoin investment.

By investing in the Grayscale Bitcoin Trust, Guggenheim will not hold Bitcoin directly, as Grayscale Investments takes on this task. However, Guggenheim will be exposed to the usual investment risks associated with cryptocurrencies. The filing with the SEC contains a long list of these same risks.

Among other things, the company lists the lack of regulation, the uncertainty regarding tax laws and regulations and the historically “significant surcharge” of the GBTC. Regarding the latter, the submission states:

GBTC shares have historically and may continue to trade at a significant premium or discount to Net Asset Value. If the GBTC stopped trading at a premium to its NAV, the value of the Fund’s investment in the GBTC could decrease even if the value of the GBTC’s underlying holdings of bitcoin did not decrease.

The avalanche of institutional Bitcoin investors rolls on

After MicroStrategy CEO Michael Saylor announced the adaptation of Bitcoin as a “primary reserve asset” for his company in August , there was an avalanche of institutional investors who made their renewed involvement in Bitcoin public. With Jack Dorsey’s Square , PayPal and legends of investors like Paul Tudor Jones, Stanley Druckermiller and Bill Pulte, to name just a few, more and more people are realizing the potential of Bitcoin in times of expansive monetary policy.

Grayscale Investments is the world’s largest crypto asset manager and currently manages USD 10.8 billion in cryptocurrencies, with the Grayscale Bitcoin Trust alone accounting for over USD 9 billion. Grayscale has made headlines over the past few months due to the massive surge in interest from its institutional clients. According to the quarterly report for Q3 , the GBTC absorbed 77% of all newly mined bitcoins.