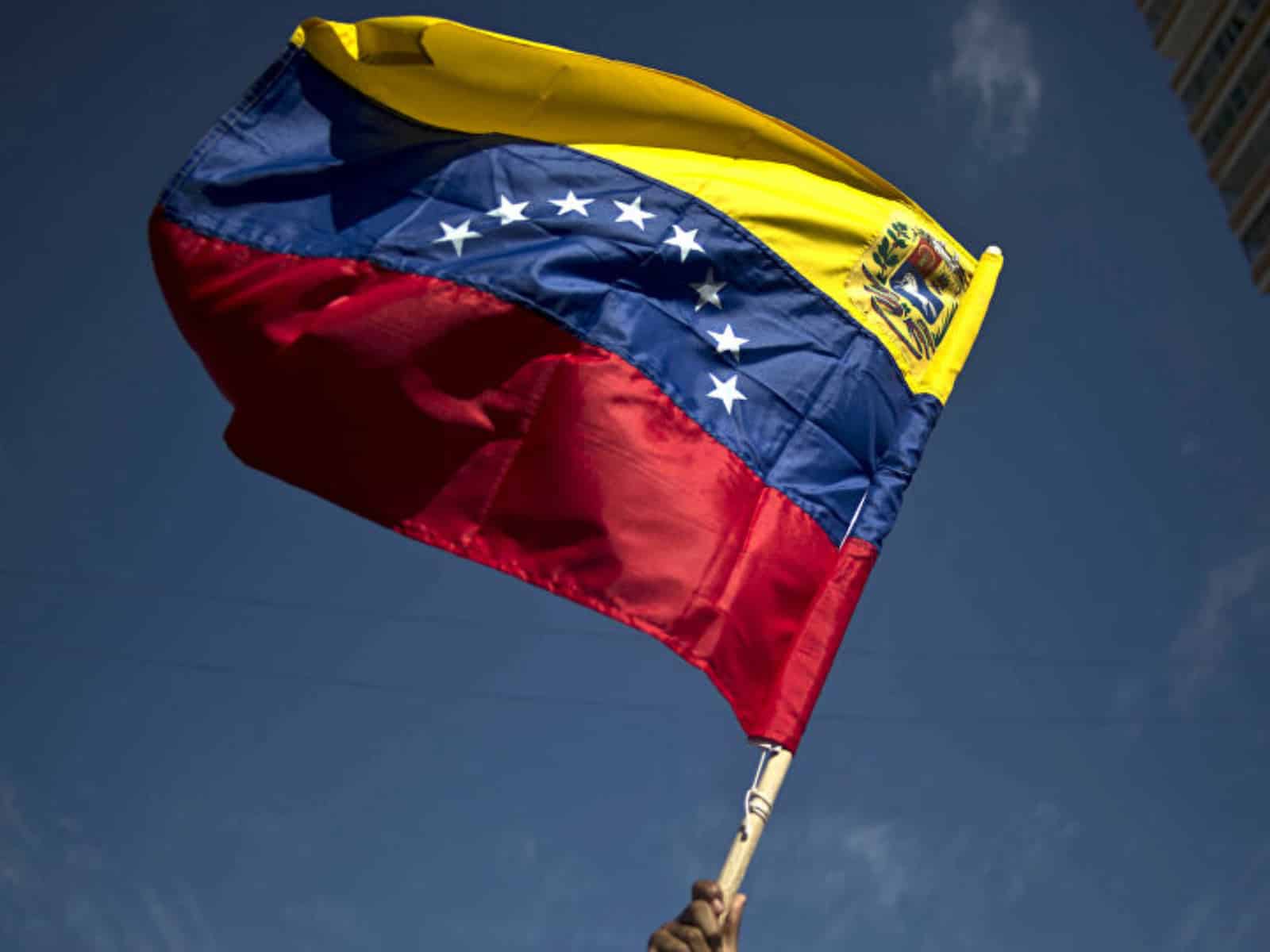 An endless number of economic sanctions imposed by the United States and an endless number of bad policies imposed by the Venezuelan government have led to an increasing love for Bitcoin and other cryptocurrencies in the latin american nation. This week, Pizza Hut, one of the oldest pizza chains in the country began to accept Bitcoin and other digital currencies as payment.

On November 27, 2020, Pizza Hut’s customers began to have the option to pay for their orders with cryptocurrency. This would be the first time ever that the well-known franchise accepts any kind of crypto, anywhere in the world.

Pizza Hut’s move was possible thanks to a partnership with the Latin American crypto payments processor, Crypto Buyer. This startup has been one of the most active businesses in terms of promoting cryptocurrencies in that nation, with achievements such as the launch of its first Bitcoin satellite node, the installation of Bitcoin ATMs, and the collaboration with several famous retailers in the country.

Other stores that joined the country’s crypto fever are Burger King, the Intercontinental and Tamanaco Hotel chains, the Venezuelan gas stations that accept payments in Petro, the Excelsior Gama supermarket chain and Farmarato pharmacies, among others.

It seems Venezuelans were asking for Bitcoin —or at least for some sort of innovation— and Pizza Hut was eager to listen. Richard ElKhouri, General Director for Venezuelan operations, told local news site “El Axioma” that the franchise was looking to evolve and go at the same pace as technological innovations:

Thanks to our consumers, to the suggestions they offer us and to the direct contact we have with them, we have made alliances with Delivery, with large companies like Coca-Cola and today we are handling alliances with Cryptobuyer as a payment option for the customer, incorporating platforms and their technological advice

The partnership with Cryptobuyer will allow Pizza Hut to accept BTC, ETH, DASH, LTC, BNB, USDT, BUSD, DAI, and Cryptobuyer’s native token XPT. Moreover, this is not an isolated experiment as the decision is effective in all Pizza Hut locations in Caracas, Maracay, Maracaibo, and Barquisimeto.

The Venezuelan crypto community was pleased with Pizza Hut’s move and started spending their tokens almost as soon as the news broke. One example was Mariangel García, Community Manager of Binance Latam, who bought her Pizza with, of course, BUSD. 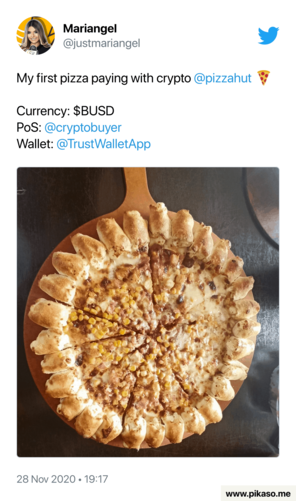