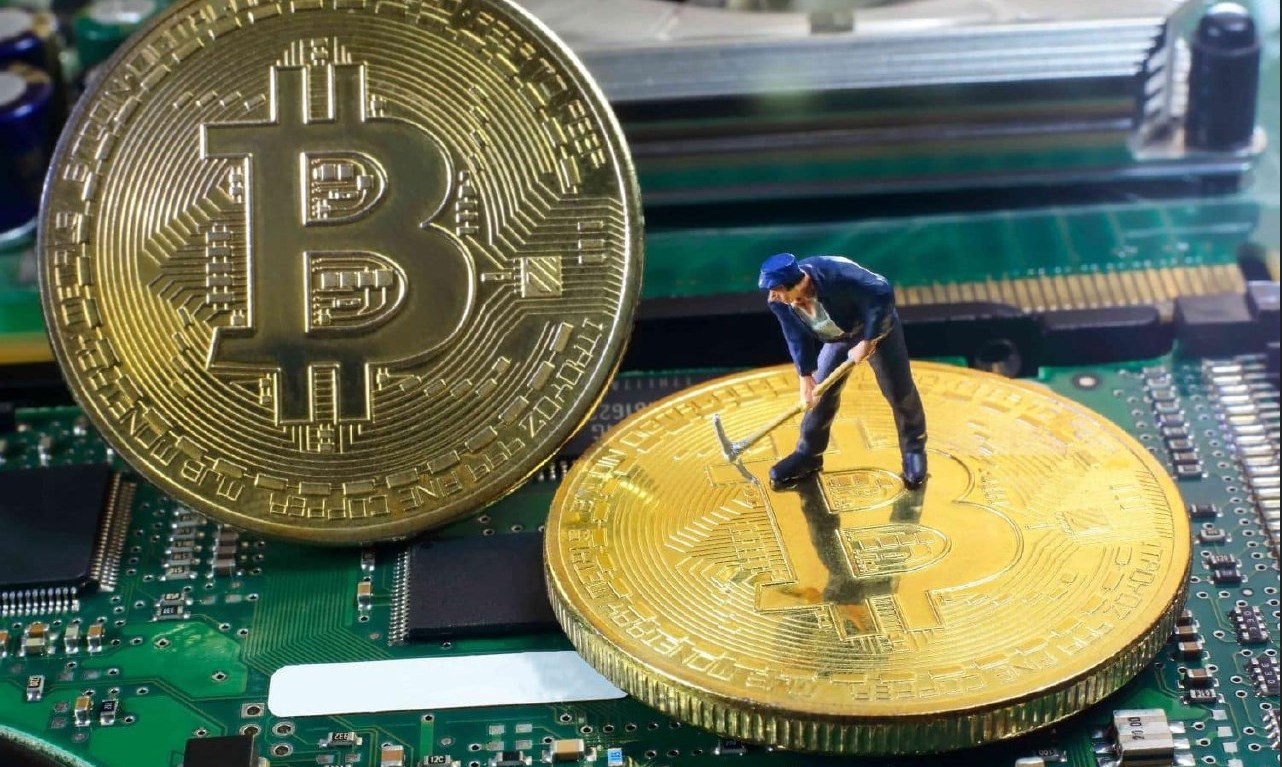 Local sources report that authorities from the city of Baoshan in the Chinese province of Yunnan are escalating efforts to crack down on Bitcoin miners, ordering electricity producers to cease supplying power to the city’s miners.

On Nov. 30, Chinese crypto reporter Colin Wu tweeted that several miners had informed him of the ban, sharing what appear to be scanned copies of official documents issued to power producers:

Several miners told Wu that Baoshan, Yunnan, where China’s crypto mines are located, received a ban on November 30, requiring the power station to stop supplying power to the miners. Yunnan is the third largest mining place in China after Sichuan and Xinjiang. pic.twitter.com/1zAhcTLmXi

However, Wu added that the ban was probably informed by localized “economic interests,” and probably is not indicative of a desire to quash crypto mining on the part of Beijing:

“There is no need to overestimate the impact of this incident. The attitude of China local power companies towards crypto mining is often changing. It is more a demand for economic interests than political pressure.”

The ban appears to have coincided with a 24-hour drop in global hash rate of roughly 10% from 140 exahashes per second to 125 EX/s, though correlation is far from causation.

According to Cambridge University’s Bitcoin Electricity Consumption Index, Yunnan was China’s fourth-largest region by mining hash rate, behind Xinjian, Sichuan and Inner Mongolia as of April 2020. Yunnan then represented 5.42% of global hash rate — ranking it above all countries except for China, the United States, Russia and Kazakhstan.

In June, Wu reported that Yunnan’s government had ordered 64 unauthorized mining operations to shut down, including seven that were still under construction. The government cited tax evasion and security risks including how the mines were wired to local hydropower stations.

During that same month, a local Bitcoin mine caught on fire, resulting in the incineration of thousands of units.

The mid-year crackdown also followed a May 29 explosion at a hydropower station in Yunnan that killed six people and injured five. The explosion was believed to have prompted greater enforcement of safety standards concerning hydropower plants in the region.