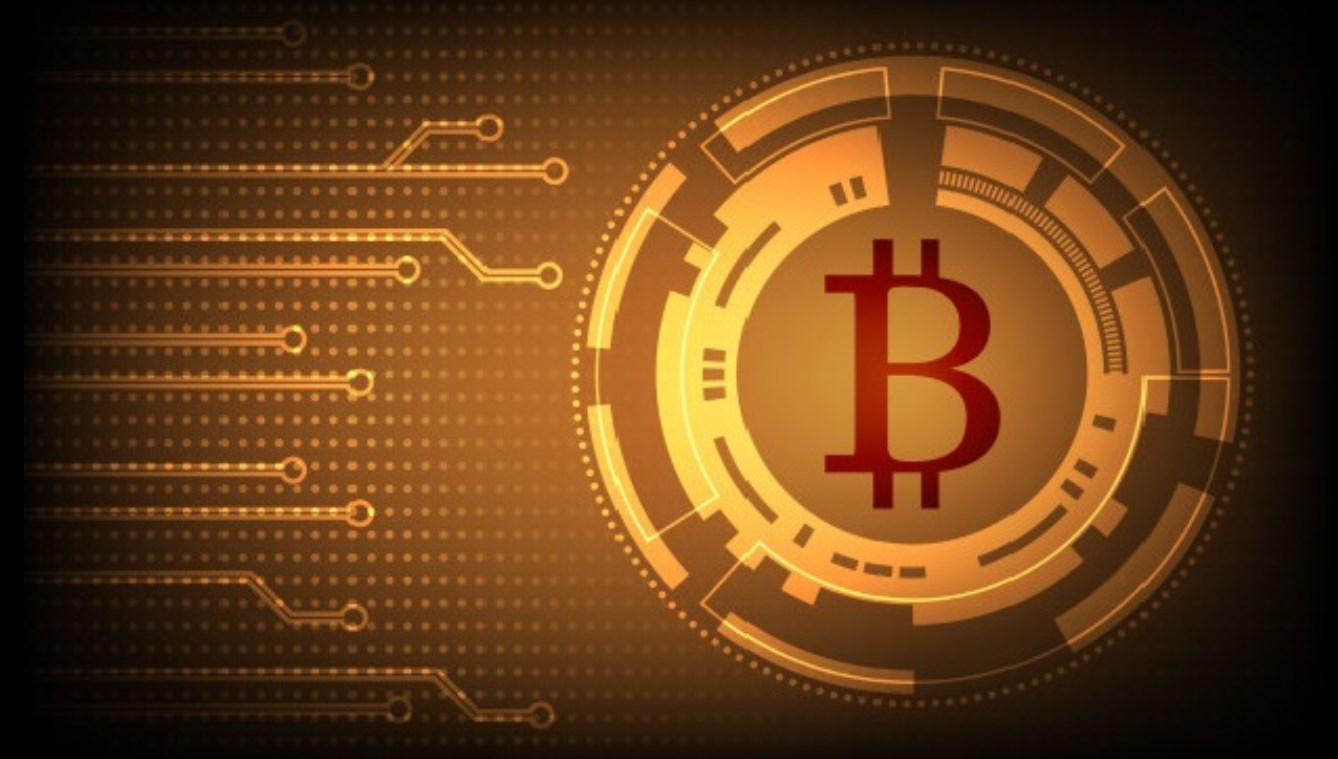 Bitcoin traded at its all-time for the first time since December 2017, although an untimely correction seems to be coming into play. The main aim for the bulls is for Bitcoin to start a new phase above $20,000. However, at the time of writing, the flagship cryptocurrency is teetering at $19,510.

Volatility is extremely high at the time of writing perhaps due to the speculation among investors. Trading above $20,000 would mean that all addresses in the history of Bitcoin would be in profit, at least for the long-term holders.

The 4-hour chart shows a bearish candlestick forming following the rejection from the ATH. If Bitcoin closed the day above $19,000, bulls will take advantage of the stability to execute the next mission for gains above $20,000 and towards $22,500.

Meanwhile, the bullish scenario has been validated by the Moving Average Convergence Divergence (MACD). The indicator is moving higher within the positive territory. In addition, a bullish divergence above the MACD reinforces the strong bullish grip.

Similarly, BTC is trading above all the moving averages; the 50 SMA, 100 SMA, and 200 SMA. The gap formed by the 50 SMA above the other two moving averages shows that buyers have the upper hand.

It is worth mentioning that the bullish narrative will be invalidated if Bitcoin continued with the correction under $19,000. This might bring some instability in the market with some investors panic selling for profits. If the selling pressure becomes strong enough, BTC/USD could revisit the 50 SMA support marginally above $18,000.