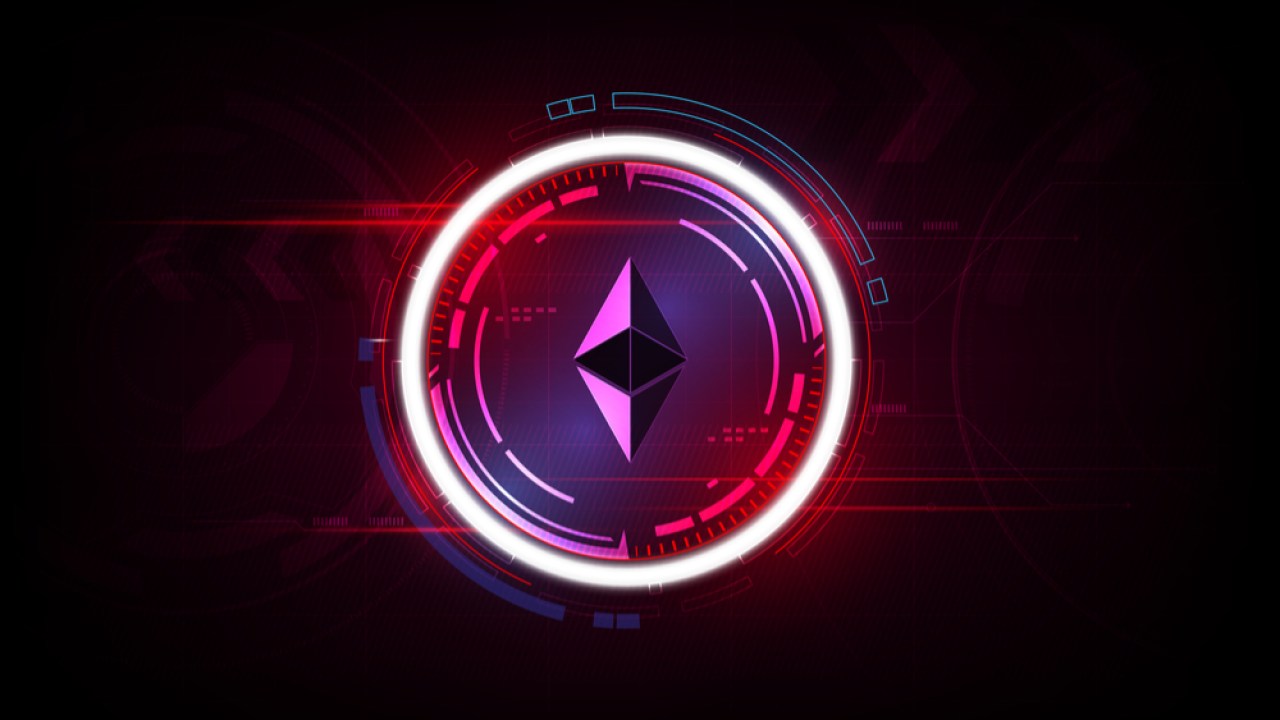 Vitalik Buterin congratulated the entire Ethereum community on the launch.  Buterin further stated, Normal people: we should really put something profound in the first block of the ethereum PoS chain, something about giant leaps for mankind or whatever.

The thoughts on ETH this next year 2021 is becoming virally positive.  The community is hoping to see a pump. However, some users have to complain stating that the network fees is very high.  The current launch is expected to be the beginning of a paradigm shift in computing. The community are excited to see how things are progressing.

What has happened now is a great technological development.  Users hope that all will go fine until the end.

In this regard, Sydney Ifergan, the crypto expert stated, “Timing is everything.  Hopefully this launch will be the start of everything coming on time from Ethereum (ETH) henceforth.”

A poetic response from one of the commentators:  In the beginning, Devs created Eth 2.0. Now the slots were formless and empty, and the Spirit of Satoshi watched over the clients.  And a user said, “Let there be a transaction.” Validators saw that the tx was good, and attested to its inclusion in a block.

Vitalik also opined when talking about cryptocurrency it’s usually best to ban the use of the word “money” from the discussion and talk about its properties directly.

Ethereum (ETH) and Proof of Stake

Eric Conner, Fan of Ethereum and Defi, expressed that one of the things that originally attracted me to Ethereum were Vitalik Buterin’s blog posts on Proof of Stake. They convinced me that PoS was the future.

Also stated, the takers are the users, developers and investors. Further stated, It’s very fun right now to be talking to countless people who are putting final touches on their staking setups. I feel this alignment is extremely under appreciated.

It is widely accepted that Ethereum’s PoS had much stronger properties than most existing schemes. The complexity goes up a bit further because it’s been designed to be “ready to be plugged into sharding” (ie. a lot of work that’s *really* sharding work is already done.)