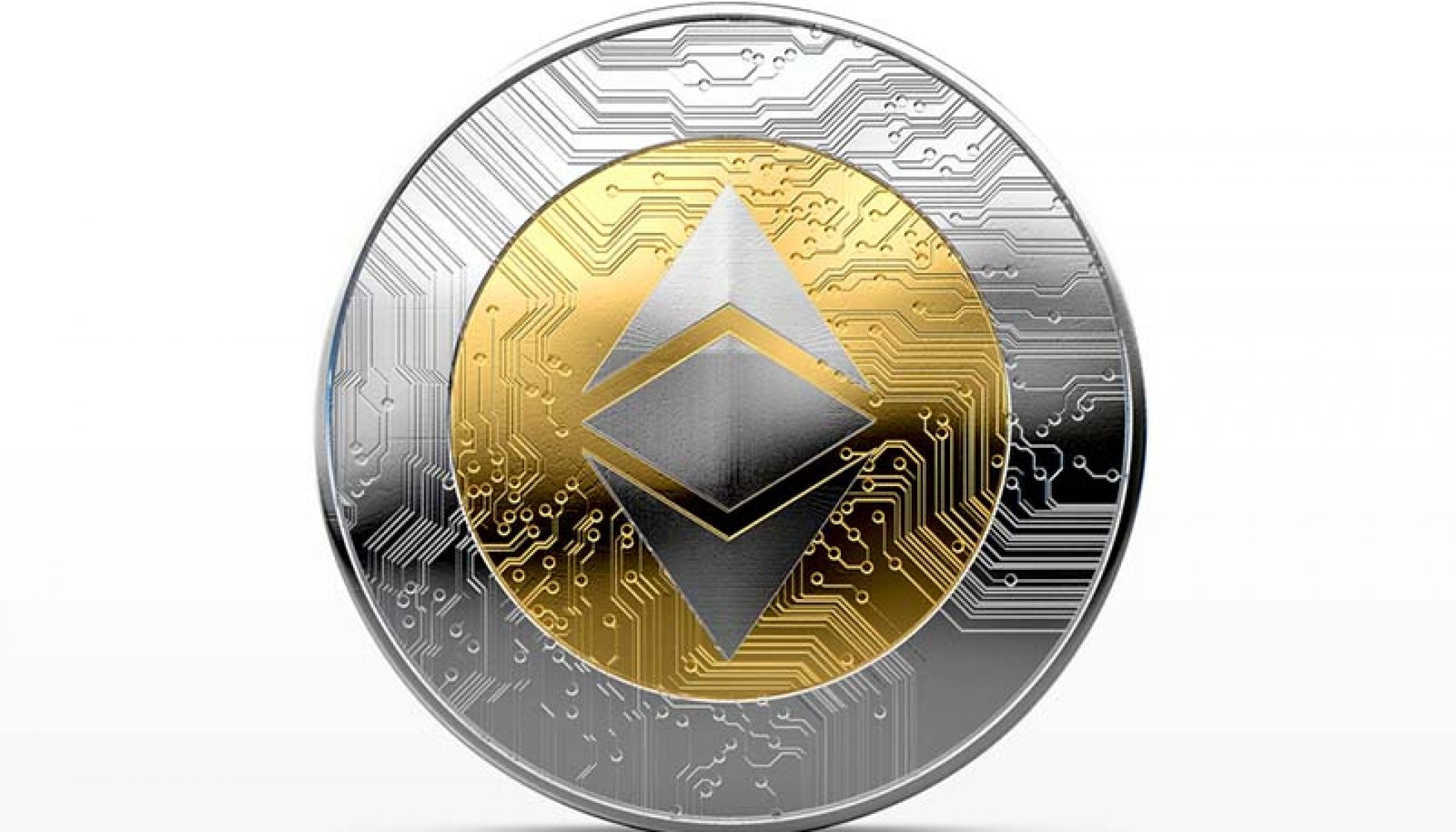 Today marks the long-awaited genesis of Phase 0 in the Ethereum 2.0 upgrade roadmap which stretches ahead for the next couple of years. According to the Beacon Chain countdown, there is now less than seven hours to go before the genesis event spawns the first block on the new chain.

The Beacon Chain explorer reports that there is currently 872,000 ETH staked which equates to approximately $525,000 at today’s prices.

No Native Scaling For a Year

The excitement over the launch is palpable but many are still unaware that the new blockchain will not actually function as anything other than providing staking rewards to validators. All of the smart contracts, dApps, and transactions will continue as usual on the original ETH 1.0 chain.

Researchers at Messari Crypto pointed out;

“When the Beacon Chain launches tomorrow, outside of bootstrapping a network of proof of stake validators, it will have little functionality.”

This also means that there will still be issues with high gas prices when the existing network comes under heavy load which is bound to happen over the next year if DeFi momentum continues and the space evolves even more.

Phase 1 will introduce scaling through sharding, which will introduce 64 parallel side chains to take the load off the main chain and increase throughput. This is unlikely to occur for at least another year from today, and even then ETH 1.0 and 2.0 will operate independently until Phase 1.5 merges them together sometime in 2022.

Either way, the Ethereum community is hyped up over the event which is the culmination of five years of research and development for the world’s largest smart contract and decentralized application network. In his latest Bankless newsletter, David Hoffman aptly said;

Ethereum prices have returned to their June 2018 price high of $620 just hours before the launch. This level appears to have formed a double top and heavy resistance zone as it did in early 2018. A next leg up could take prices to $800 where further resistance lies, but on the downside, support can be found at around $520.

At the time of press, ETH prices had retreated a little to trade at $605 but the momentum and potential is still with it.