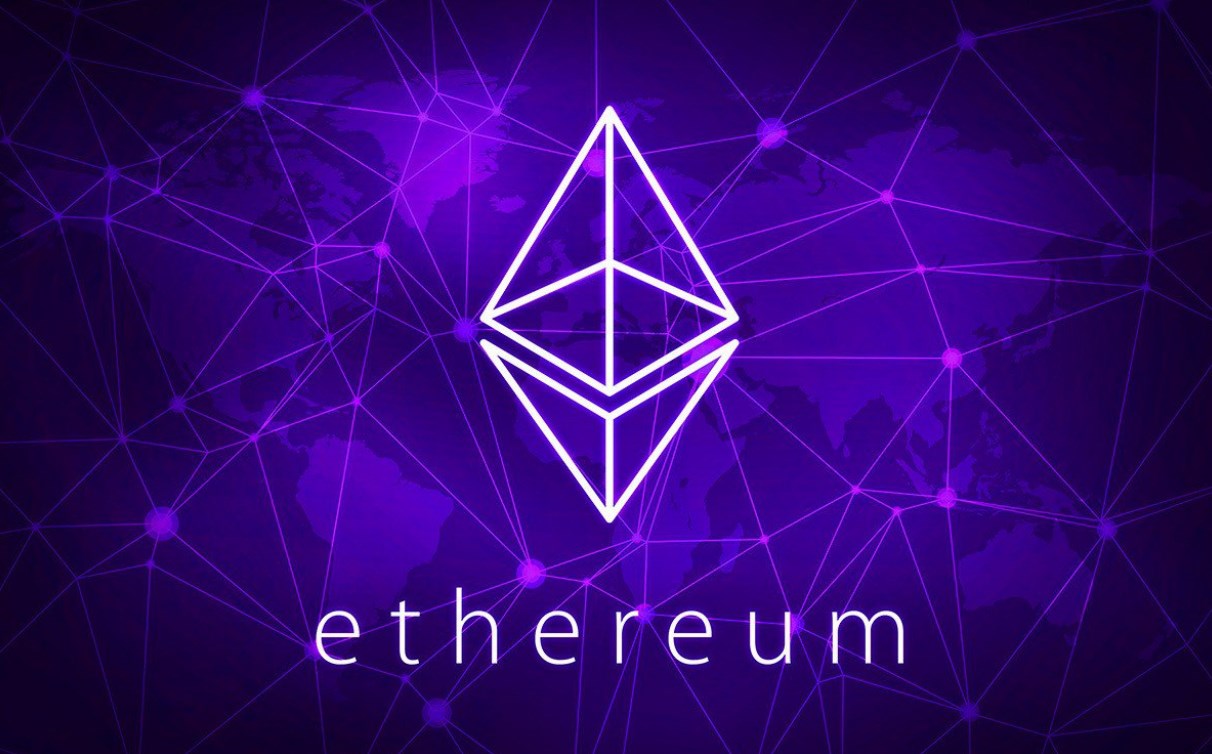 The flippening in this key metric can be attributed to the imminent launch of Eth2 network, which requires validators to stake ETH and run their nodes to contribute to the network. To motivate the users for the one-way irreversible deposit (for at least 1-2 years), the rewards given are considerably high and the staking requirements (both technical knowledge and hardware needed) are within reach, enhancing participation rates.

What Is A Node?

A node is a basic building block of the peer to peer blockchain network. It oversees, accepts and validates transactions in blocks. Also, they have the ability to relay transactions to other nodes on the network. Their importance comes from the fact that activity on the blockchain network can be independently verified by each participant, which increases decentralization and guards against malicious activity. Generally, the higher the node count, the more secure and decentralized a network is assumed to be, though there are other factors involved.

Ethereum network difficulty has also reached a new all time high record, recording average difficulty of 3616 TH on Nov 30. A high network difficulty is indicative of a more secure network, since it’s much harder and resource consuming to mine a block, making attacks cost prohibitive and impractical.