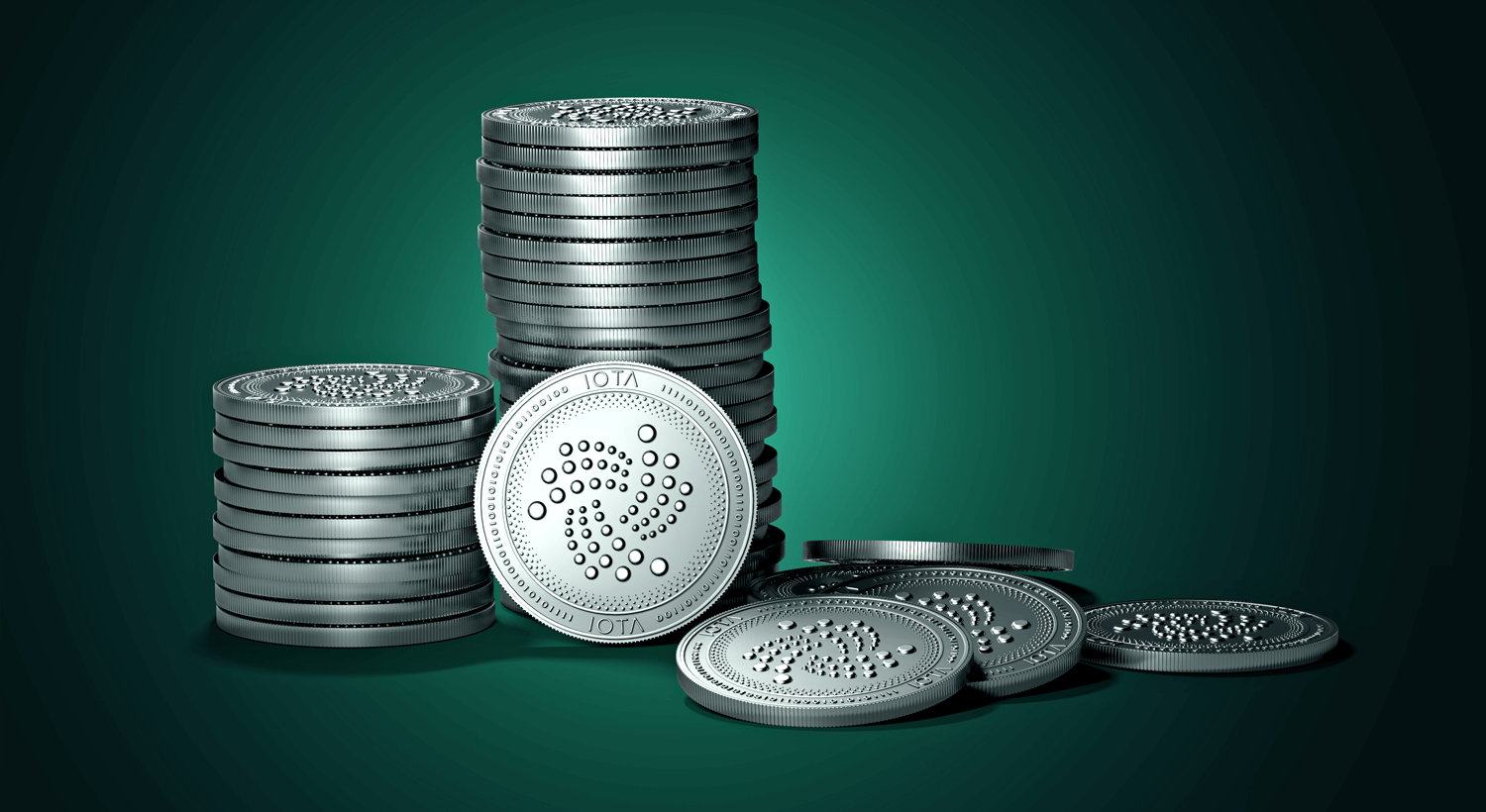 The IOTA Foundation has announced that it will be launching its new wallet, Firefly, before the end of the year. Firefly comes with upgrades such as the introduction of profiles, reusable addresses and an improved network performance. It will replace the Trinity wallet which suffered an attack earlier this year, leading to the loss of $2 million worth of MIOTA tokens.

The IOTA Foundation’s technical lead Charlie Varley made the announcement via a blog post. Firefly’s desktop version is currently in advanced stages of development, with the first alpha set for release before the end of the year. “We will be looking for wallet testers and translators in the coming weeks,” he stated.

Firefly will be the wallet for IOTA 1.5, also known as the Chrysalis upgrade. As Crypto News Flash reported, the upgrade is set to take place early next year.

Firefly will be replacing Trinity, a wallet that hackers exploited in February to steal about $2 million. Just hours after the first complaints by IOTA users regarding unauthorized transactions from their wallets, the Foundation halted the Coordinator to thwart any further attacks. The Coordinator is the centralized node on the IOTA network that curates all the transactions.

Some of the improvements on Firefly over its predecessor include the introduction of profiles and accounts. Profiles allow multiple people to use the wallet on the same device without accessing each other’s wallet. Accounts enable the users to separate their funds, such as having a main account, a spending account and a Ledger Nano account.

Firefly will also enhance security of users’ funds, Varley stated. For instance, the user’s pin will open the wallet without decrypting the seed, allowing users to check the balances securely.

For the developers, Firefly will come with Stronghold, a secure seed handling and storage library and wallet.rs, a versatile wallet library.

With wallet.rs and stronghold.rs developers can easily integrate secure wallet and payment functionalities within a variety of use cases and environments.

Elsewhere, a German startup has released a prototype of its IOTA-powered charging station.

As Pagi demonstrated in a YouTube video, the device accepts IOTA payments for its electricity. With an IOTA wallet, a user can make payments easily since the device supports near-field communication (NFC). A user can also scan a QR code to make payments. Once the gadget receives the transaction, it turns on and starts charging.

The charging device is the latest by Pagi, a startup that has been building an ecosystem that enables any device to receive payments. Its first product was a firmware that could run on switches, plugs, sockets and relay boards, enabling a pay-per-use system. On why it chose IOTA, the startup states:

We implemented the IOTA protocol to receive payments, because it provides ideal properties for microtransactions and IoT devices due to its feeless and permissionless nature.