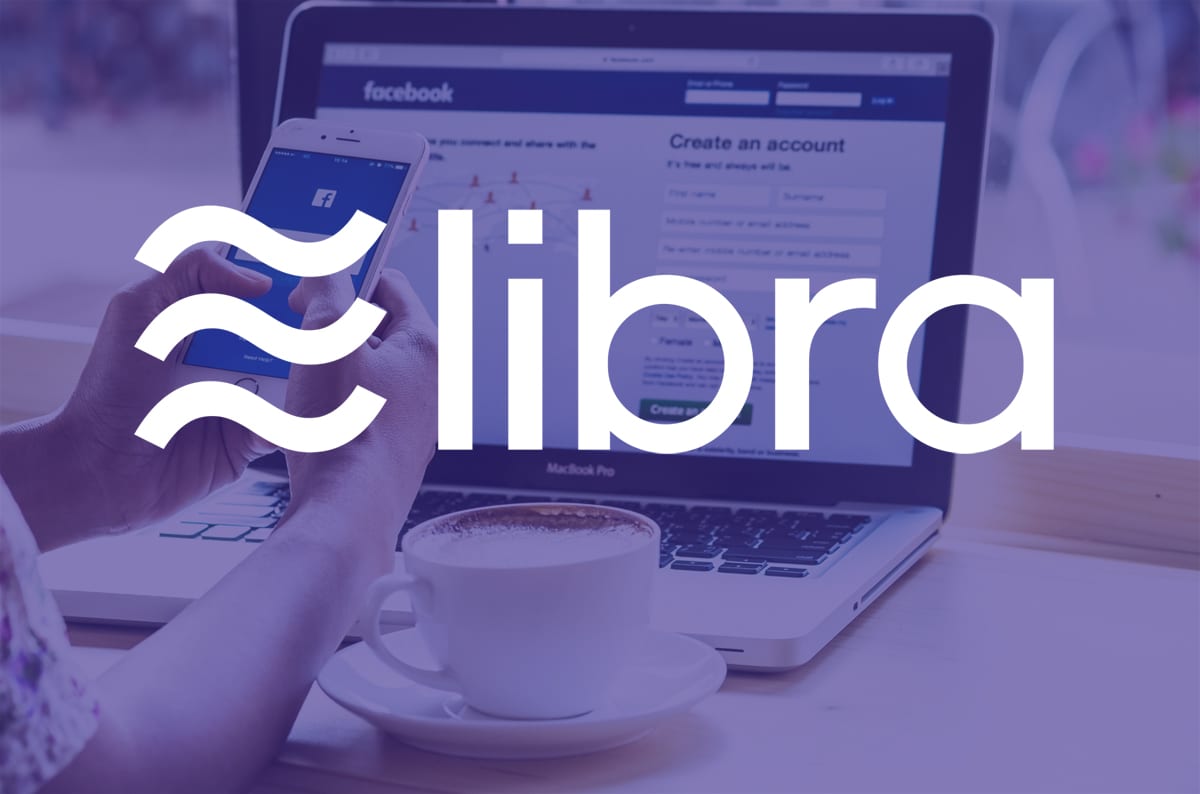 Per a Tuesday press release, the Libra Association is changing its name to the Diem Association.

The shift is likely in the hopes of turning the page on Libra’s PR. Facebook initially announced its planned global stablecoin Libra in June of last year to immediate regulatory uproar that has swamped the project since. Facebook’s involvement has proved especially controversial.

The new name uses the Latin for day, as in “carpe diem.” The Association’s press release upon the announcement alludes obliquely to the need to change the narrative on the project:

“Now transitioning to the name ‘Diem’, which denotes a new day for the project, the Diem Association will continue to pursue a mission of building a safe, secure and compliant payment system that empowers people and businesses around the world.”

Just last week, the Libra Association announced that it was looking to launch a dollar-pegged version of Libra in January. This was itself a way of placating regulators in the U.S., who were uncomfortable with letting the association have full control over the “basket of currencies” that the initial project proposed.

Stuart Levey, Diem Association CEO, said: “We are excited to introduce Diem — a new name that signals the project’s growing maturity and independence.”