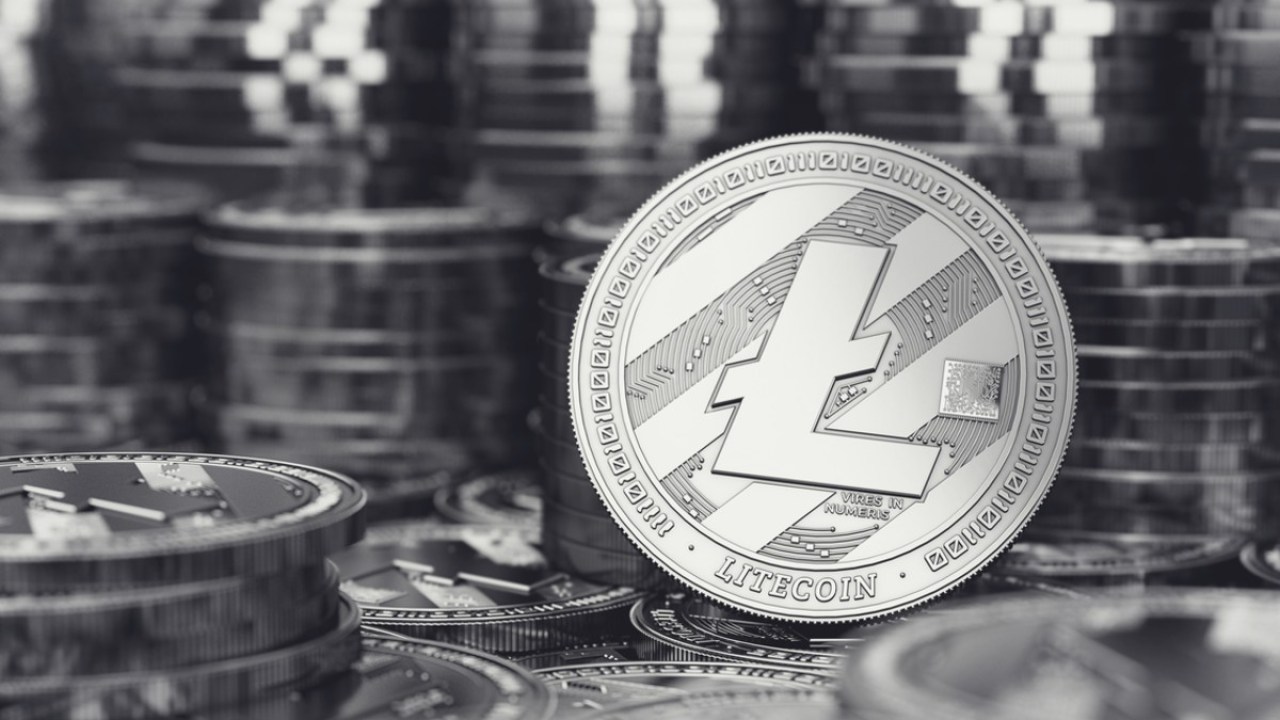 David Burkett in this update about the progress of MimbleWimble Progress stated, One-sided txs proposal has been updated to guard against Wagner’s & replay attacks, include payment proofs, and support stealth addresses. Implementation is well underway.

Ian Kane, Maker of Get Block Card, expressed, we’re opening more LiteCoinCard enrollments to US based customers this week! Here’s a video of me using my Litecoin to buy at Starbucks.  It’s simple, fast, and most importantly, funded with LTC. Make sure to create an account at the URL in comments.

Thus, US users will be able to create an account US residents can create their account at Lite Coin Card. Come and they are set to open up accounts to additional users on a first come, first serve basis.

PayPal CEO: “Early next year, we’re going to allow cryptocurrencies to be a funding source for any transaction happening on all 28 million of our merchants.”

This indeed is casting a huge influence on how people perceive cryptocurrencies like BTC and Altcoins like LTC and others.

However, some people expressed that PayPal isn’t needed anymore and that they’re just trying to cope while they still exist.

Some have to state that there is nothing huge about PayPal and there is nothing huge about it. Further stated as far as it can be remembered, they will not allow external deposits and withdrawals of crypto, which means their crypto will be virtual. They will be producing fake coins to get money off people. If they allow withdrawals of crypto, then is different story.

Many are very clear that it is only when someone is able to withdraw Bitcoin or Litecoin from Paypal, only then there is a reason to party.

No matter what this move of PayPal definitely contributes to a great degree of normalization of BTC, LTC and other alts in the real time world.

In this regard, Sydney Ifergan, the crypto expert tweeted:  “Cryptocurrency like Bitcoin or Litecoin as the main source of digital transactions are unavoidable. Good to join early and HOLD.”

The Litecoin Foundation reinstated on howATM’s with Litecoin as an option have grown exponentially across the planet. Have you ever purchased LTC from an ATM?

Users however feel that the LTC and BTC ATM’s fees are crazy high. With the fees and spread being way too damn high it needs to be competitive with online exchanges in order for people to be able to use them.