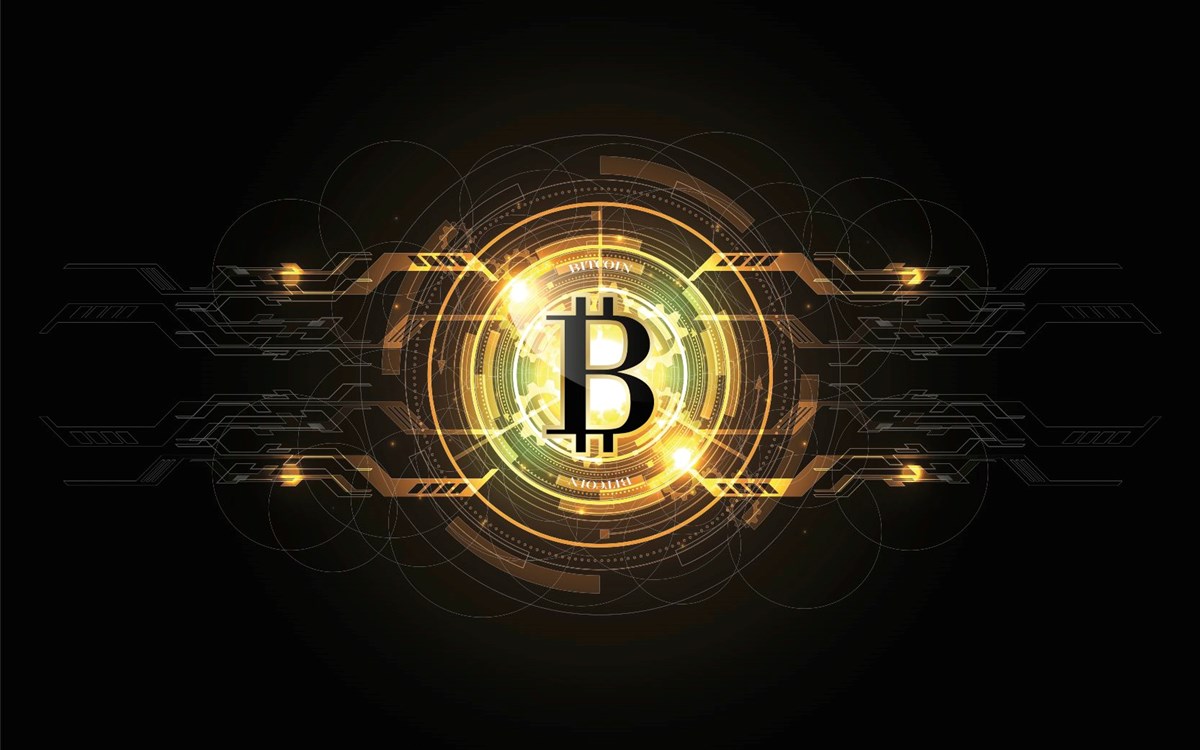 The Bitfinex crypto exchange had seen a catastrophic hack some four years ago, seeing a staggering 119,756 Bitcoin (BTC) be stolen from it back in 2016. Throughout these past few years, these coins have been moved around bit by bit between various wallets, and Monday was the most recent of such moves.

An unknown crypto user, according to the blockchain data, has recently moved a jaw-dropping 270.97974 BTC from one of the wallets associated with the hack. At the time of writing, this stands at a value of around $5,281,395, an amount of money anyone wouldn’t mind having in their back pocket.

This funding was moved from the address 1GytseWXyzGpmHkcv9uDzkU9D8pLaGyR5x, which is suspected to be associated with the hack that occurred almost half a decade ago. As it stands now, that wallet has less than 0.001 BTC left after the transaction.

The BTC itself was sent to another Bitcoin address, 3MyXrfSg7JFXLa7bD6YF1GnomEr8EXYRnx, which was previously unknown before this movement. This wallet holds only the BTC that was moved in this process, as well.

Just under 120,000 Bitcoin, in today’s markets, is an absolute fortune. Even so, the hackers responsible for the breach had been very careful with their funds. Throughout the four years that the hack had happened, only 1% to 2% of the stolen funds were moved.

This hodling strategy they have is paying out in ways wholly unexpected. The original haul, at the time it happened, was worth an impressive $72 million, but now that same amount of BTC is worth a staggering $2.3 billion in total.

It was back in June when the hackers had made another move: Transferring 736 BTC into Hydra, a Russian darknet marketplace. Through various transactions, these coins ended back up within the Bitfinex exchange, as well.

Another significant transaction happened back in July, when these unknown entities moved 3,503 BTC from one of the wallets associated with the 2016 hack. October saw another big move, with 2,900 BTC jumping across wallets. The Bitcoin from this hack had subsequently been spread across multiple other wallets on multiple occasions, as well.

Throughout these past four years, the hackers have yet to touch a staggering 98% of the funds stolen. There could be a number of reasons as to why this would be the case: These hackers have a hodling strategy, they want to spread this payout through the long term, or they simply can’t quite manage to launder the Bitcoin in such a way as to not incriminate themselves.

Whatever the case may be, these hackers are acting like long-term Bitcoin investors, and unfortunately, that’s paying dividends to them. With luck, they’ll eventually be caught, and the Bitcoin be fairly redistributed.