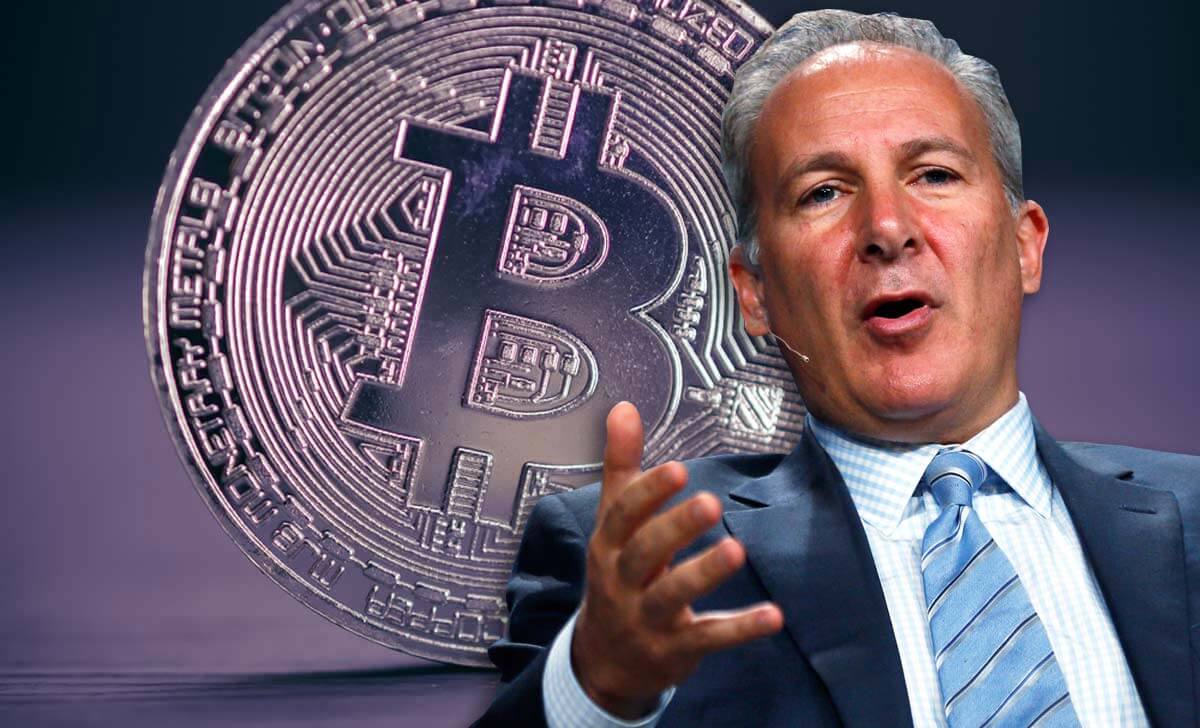 The well-known Bitcoin permabear and gold bug Peter Schiff has once again taken a swing at the primary cryptocurrency.

The well-known economist and strong gold proponent, Peter Schiff, has once again taken the opportunity to swing at Bitcoin.

He said that there was no new money coming in, but instead, it was old money that cashed out profits.

He also believes that this was “part of the pump to keep the little guys on board while the big guys dumped.” However, he fails to source his information and makes claims without substantiating them.

There isn’t an accepted standard as to what constitutes a “small guy,” but the smallest portion that Santiment tracks between 0 and 10 bitcoins comes as close to that. In any case, it’s unclear at best what caused the drop.

Regardless of Schiff’s unsubstantiated claims, this was undoubtedly a blow on investors. As CryptoPotato reported earlier today, over $290 million got liquidated in less than an hour.

At the time of this writing, the total liquidations over the past day amount to over $839 million. The bulk of that comes from Binance, which saw about 38% of all. The largest liquidation right now is $6.02 million, and it took place on Huobi.