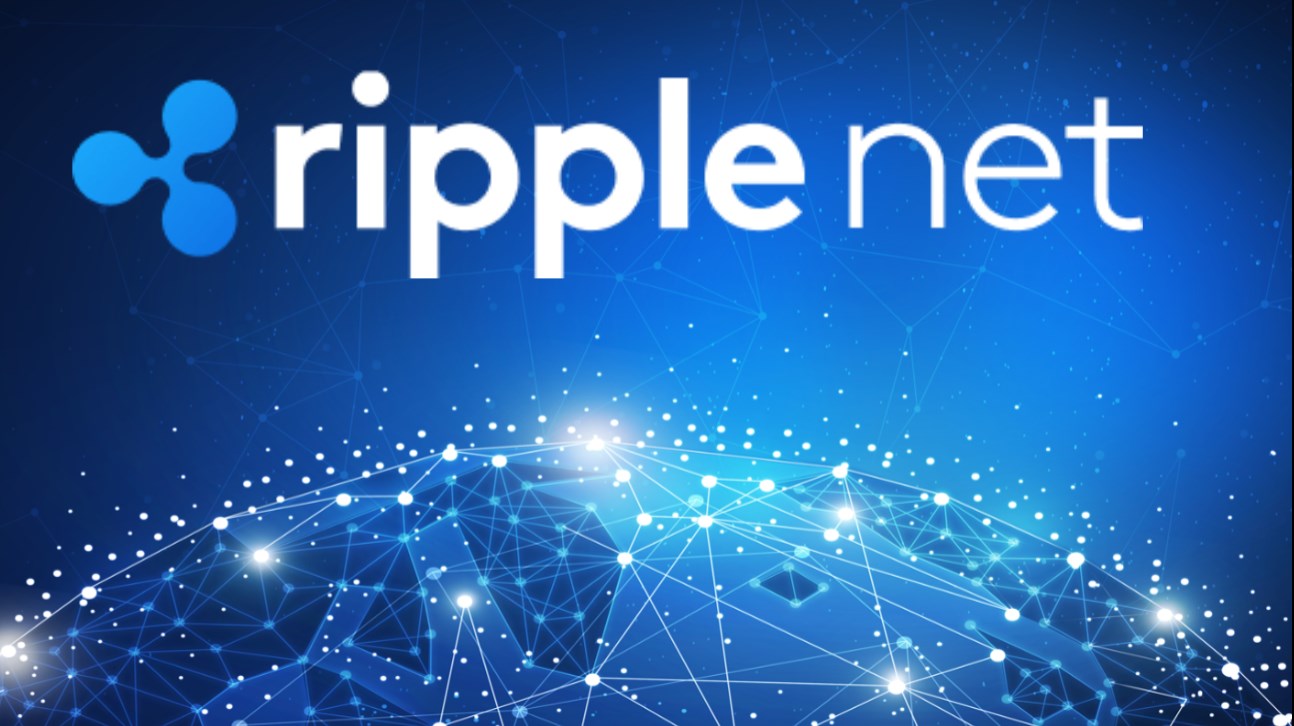 The race to launch a central bank-backed digital currency (CBDC) is in full swing. Triggered by the announcement of the launch of Facebook Libra, more and more countries around the world are investigating a CBDC while the Facebook project has stalled. According to a new report , Facebook Libra will start as a USD-based stablecoin in January 2021 without another currency basket.

The world leader is currently China, which, according to experts, is at least 3 years ahead of the world, as the digital yuan is already being tested in numerous restaurants such as Starbucks and other well-known partners.

As Crypto News Flash reported , the view of governments worldwide towards so-called CBDCs (Central Bank Digital Currencies) has changed fundamentally, as the need for networking as a result of the global economy takes place in the financial system. This creates many separate financial theaters that have to move large amounts of fresh capital quickly and cheaply.

However, so far there is still a lack of the appropriate infrastructure to move digital assets such as stablecoins, which are issued as CBDC, quickly and cheaply across national borders. Asheesh Birla, General Manager of RippleNet , stated in a new podcast of the Lend Academy that “local CBDC’s” could be perfectly sent over the RippleNet:

I think RippleNet can actually pick up these local CBDCs and bypass them so the money can move more efficiently.

Several reports also underline that Ripple’s payment technologies are perfect for sending CBDCs from one end of the world to the other end at low cost, quickly and cheaply, using XRP as a bridge currency. The leading independent body of prominent figures in the financial industry “Group of Thirty” recently stated that Ripple has great potential and could redefine the current financial landscape:

It is possible that such a stable coin could be valuable for cross-border payments as it performs a similar function to what is offered in the private sector by Ripple, a real-time gross settlement system, currency exchange and remittance network whose digital currency, XRP, is the slow one Correspondence banking is way ahead.

The Bank of France also stated in a report that Ripple (XRP) and Ethereum would be suitable for driving the digital euro. Although the European Central Bank has been researching the digital euro for some time and has already set up a task force for this purpose, the progress made by this body has so far been unsatisfactory.

Above all, the leading banking association from Germany has been calling for the development of a digital euro since the beginning of the year, so that in the long term one does not lose touch with the financial system of tomorrow and thus become too dependent on China or America.

Ripple’s “Line of Credit” is in high demand

According to Birla, business needs now go well beyond remittance services. Especially among fintech companies, there is a great demand to be able to use a platform that can provide loans quickly and easily without major detours. That’s why the demand for Ripple’s new product “Line of Credit” has almost exploded within the last few weeks , as Birla revealed:

I don’t think you have the right financial infrastructure to support this type of business, so this is something I’m really looking forward to innovating and building in the year ahead.

Line of Credit is aimed at fintechs and medium-sized SMEs in order to be able to raise capital on demand so that large-scale cross-border payments can be processed with the digital asset XRP. The product is still in the beta phase, but the demand for it is already high.