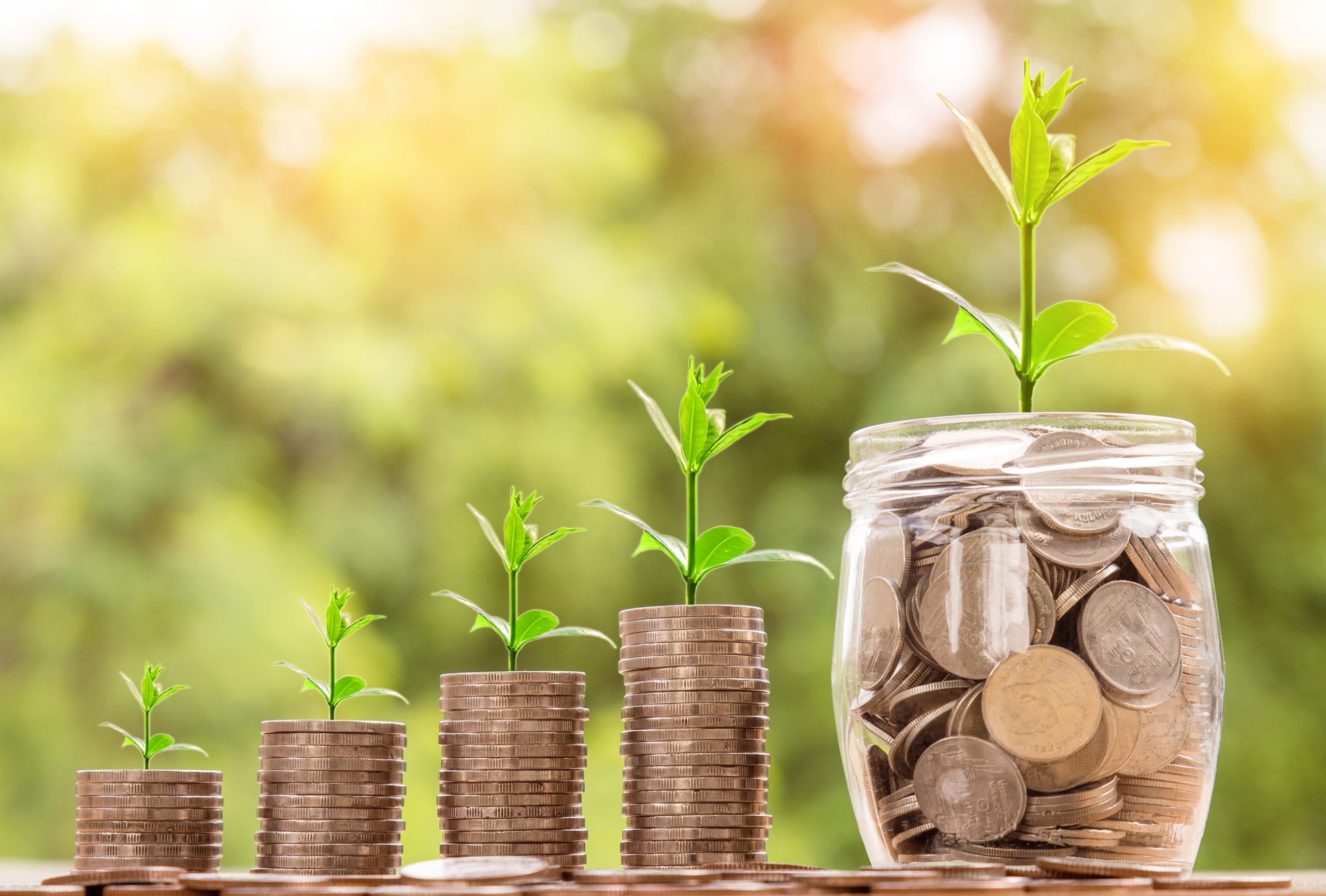 The current Bitcoin (BTC) bull run could send BTC/USD as high as $590,000, one indicator forecast this week.

Curated by on-chain analytics resource Glassnode, the Net Unrealized Profit/Loss (NUPL) index has reached a level that has historically launched the Bitcoin price an order of magnitude higher.

The latest bull signal was noticed and uploaded to social media by the company’s chief technical offier, Rafael Schultze-Kraft, on Nov. 30. At the time, BTC/USD was already making new all-time highs on several exchanges.

NUPL currently resides at 0.62. Previously, reaching this level has begun an uptrend that only reversed once Bitcoin hit a new price range.

NUPL measures the proportion of coins in the network that are in profit versus those that are not. Built around a neutral zero value, the closer the index gets away from it, the more the network is in profit. Negative readings likewise signify majority losses.

“NUPL is at 0.62 and predicts tops at 0.8+,” Schulze-Kraft explained alongside an annotated chart.

“Just getting started,” he concluded.

PlanB: The Bitcoin bull market is upon us

Monday’s action meanwhile boosted an already confident analyst who had long said that this year’s performance would be “like clockwork.”

“PlanB,” the pseudonymous creator of the stock-to-flow-based family of Bitcoin price models, said on Dec. 1 that all was still going to plan after the most recent halving event in May.