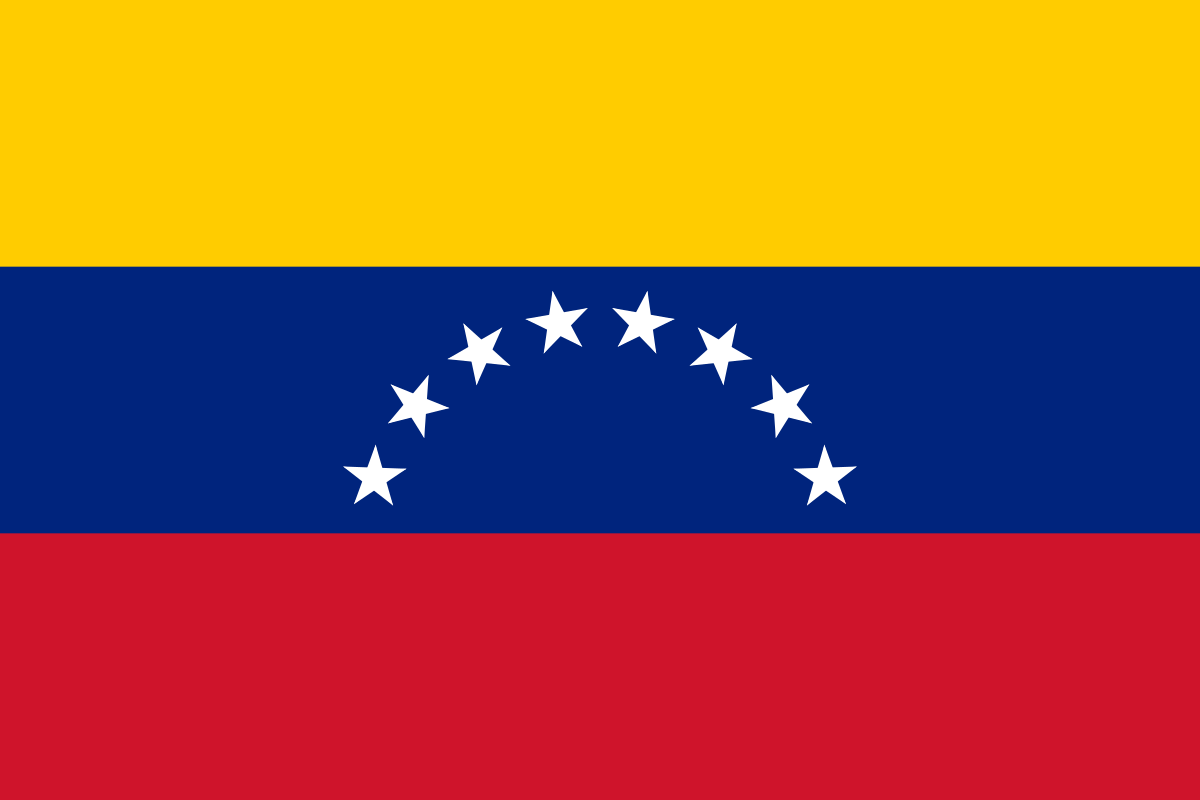 on within Venezuela in order to try and keep the nation economically solvent.

The Venezuelan Army had its Engineering Brigade officially inaugurate a new “Digital Assets Production Center of the Bolivarian Army Of Venezuela,” doing so through Instagram of all things. The video in question makes it clear that this center is home to ASIC mining equipment, the types used to mine in proof-of-work algorithms.

General Lenin Herrera had presented this new mining operation. This entire mining operation’s goal, in turn, is to create a more self-sustainable, stronger military force within the Bolivarian Army. In the statement, he detailed how these mining centers would generate sources of income that would be unblockable.

This would serve as an alternative to the normal financial systems which, according to Herrera, had been controlled and blocked off from the country by “colonialist interests.” This, of course, is in reference to the US, which has leveled severe sanctions against many entities that are associated with the Maduro regime.

Turning To Crypto To Combat Inflation

Venezuela has suffered some monumental inflation rates in recent months thanks to a combination of political turmoil, crashing oil prices, and the COVID-19 pandemic smashing into it on top of that.

It was back in September when Maduro first proposed an “Anti-Blocks Law.” This legal body was developed and proposed the use of cryptocurrencies in order to evade sanctions put against the country. This, in turn, would allow Venezuela to gain access to financing gained from various international allies.

The Maduro regime isn’t new to this game, however. In fact, the country boasts the title of launching the very first central bank digital currency in the world, the Petro. The coin itself is dubious at best, with no clear way to certifiably prove that it’s backed the way they claim to be. Even so, the coin has seen some marginal success, but it isn’t anything in the grand scheme of things.

The US military has opted to keep a keen eye on the crypto activities of Venezuela. Admiral Craig Stephan Faller had gone as far as to claim that Maduro’s crypto usage was linked to terrorism and drug trafficking. The Admiral was quick to state that the armed forces were keeping a keen eye on all those operations, as well.

Venezuela is in quite a bind, and time will tell how this matter will play out. With any luck, everything will work out for the best, but in this day and age, that’s as likely to happen as finding the beginning of a rainbow.