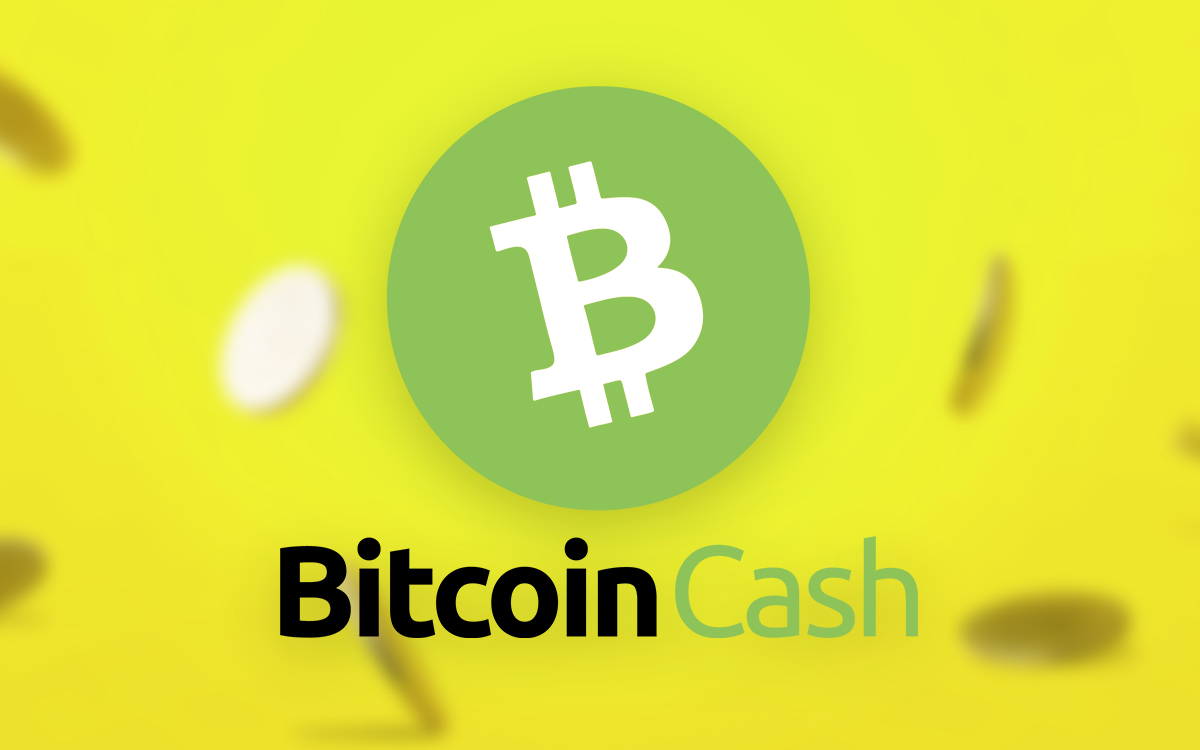 Vinny Lingham in the past pointed to Bitcoin Cash as a True Buy and that people are under valuing it.  No matter how hard Bitcoin Cash tries to promote itself as a new BTC, now we know which the real BTC is.  However, this does not undermine the use cases and grass roots level capabilities of BCH in terms of facilitating payments.

Some users are disappointed in that BCH seems to be Zero against BTC all the way.

While all these opinions and perceptions spread like wild fire, Roger Ver tweeted:  “If you bought Bitcoin thinking it was electronic cash, you’ve been the victim of a bait and switch.”

It is also important to recollect how Dan Held expressed his concern about BTC getting propagated to pay for Coffee. It is important to think that if cash is what is required to do the spending, there is no need to buy Bitcoin, but the reality is that BTC is sought as a method to store value by several investors who are very clear about what they need to be doing.

Many people are very clear that BTC is not something that they would bother to buy coffee with reinstating that USD works just fine for it.

Critics who do not get the entire point of Bitcoin have to state that the store of value narrative for BTC was created as it later became very clear that Bitcoin was going to be useless as a currency. However, when this is the cases, BCH is also not the answer to cash either.

Whether everyone accepts it or not BCH is getting used as a payment mode functioning like decentralized cash. Some of the users were trying to help look at the entire proposition with a new ideology where BTC can be the real store of value and BCH as that meant for transfer of value.  Further proposing that it is never going to be just BCH, but also BTC and BCH.

In this regard, Sina Estavi, CEO of Bridge Oracle tweeted:  “Bitcoin Cash is never going to promote itself alone, they are going to always play the game of shadow to Bitcoin.  And, new comers take some time to understand the slim line between BCH and BTC.”

For whatever reason discrediting BTC is not a good idea.  Users feel that BCH should learn to run its own race rather than comparing itself. Further clarified stating, BCH has its place, gold has its place, and that BTC has its place. Stating it is time to stop trying to cut each other down.