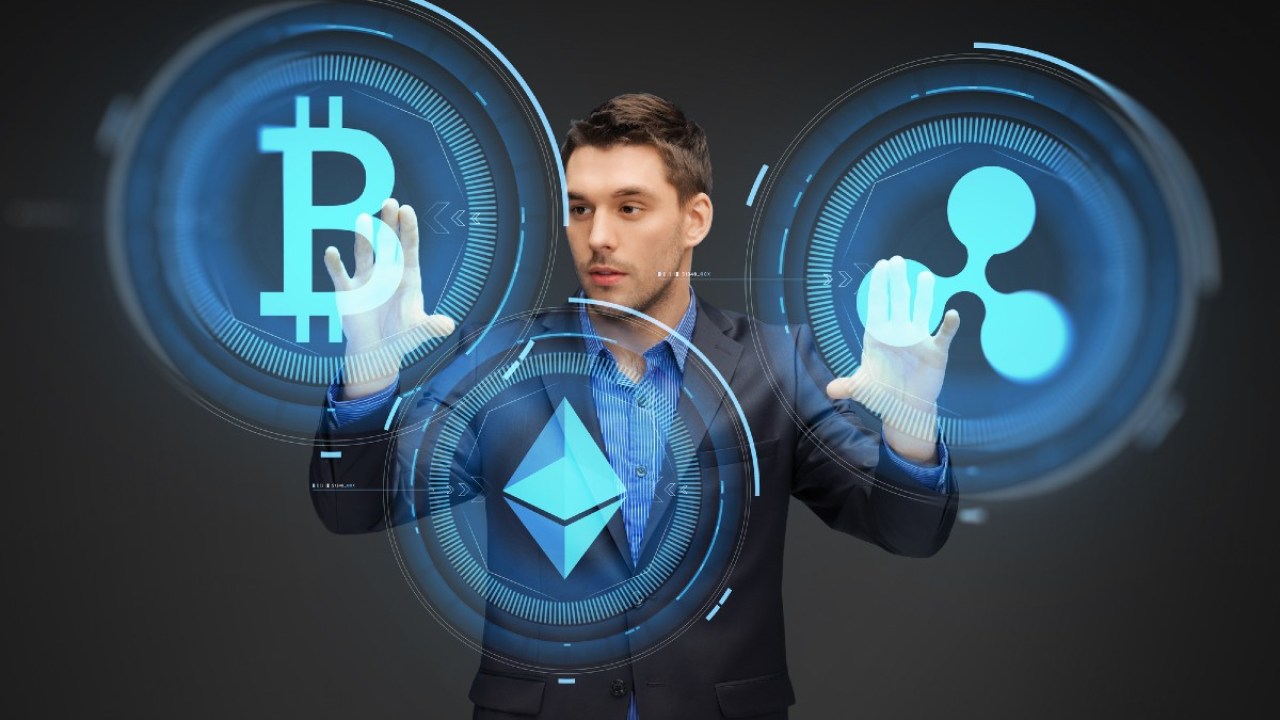 In general, the IMF first notes that, in the absence of a legal basis, issuing a CBDC entails legal, financial and reputational risks for central banks. Thus, most central bank laws currently do not allow the issuance of a CBDC to the general public. Second, “it is not obvious from a monetary law perspective that a CBDC can be granted ‘currency’ status”.

In particular, the second “C” in CBDC for “currency” raises fundamental legal problems. According to the IMF, a general differentiation must also be made between “central bank money from private money, such as credit balances on accounts in commercial banks (i.e. liabilities of the latter) or cryptocurrencies (which are potentially no liability at all, such as Bitcoin)”.

Bitcoin, Ethereum and XRP must be distinguished from official monetary units

According to the IMF, a “currency” can be defined as the official currency of a state/monetary union, which is recognized as such by “monetary” law. And since most currency laws reserve currency status for bills and coins issued by the central bank, these are exclusively the US dollar, the euro and other fiat currencies. Therefore, a clear distinction must be made between cryptocurrencies and official currencies.

In addition, the IMF also states that legal tender or money must be distinguished from the concept of currency. Although there is no generally accepted legal definition of money, it is generally accepted that the legal term “money” is broader. In addition to currency (banknotes, coins), in many jurisdictions it also includes certain types of assets or instruments that are easily convertible or redeemable into currency, such as book money or even cryptocurrencies.

Some assets (e.g., Bitcoins) may be considered as money under one body of law (e.g., VAT law), but not under another (e.g., financial law).

However, whether a central bank monopoly for digital currency is desirable or appropriate is ultimately a question of political decision. Ultimately, according to the IMF, this would mean:

[…] that private issuers, and commercial banks in particular, would not be authorized to issue digital tokens that incorporate “bearer on demand” claims on currency. (Those tokens would be different from crypto-currencies such as Bitcoin, which do not incorporate such claims, and are legally more akin to a commodity.)