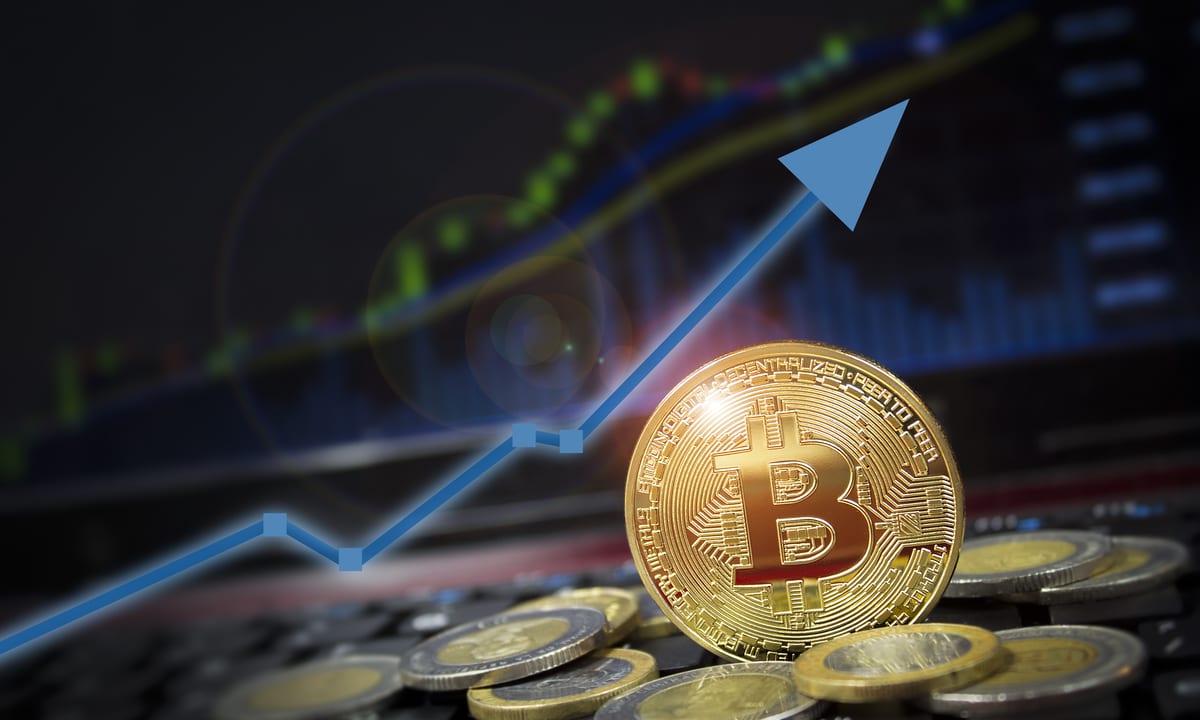 Bitcoin (BTC) hitting $300,000 in just one year’s time is “not out of the question,” popular statistician Willy Woo says.

In a series of tweets on Dec. 1, Woo stated that he has “never been so bullish” on Bitcoin’s prospects for 2021.

Discussing potential price trajectory, he confirmed that he was looking at six figures by December next year.

“The current market on average paid $7456 for their coins. You all are geniuses.”

Woo used his technical Top Cap metric to deliver the forecast. Despite being what his analytics website Woobull calls “experimental,” Top Cap has accurately matched price tops in the past.

Continuing, he eyed the decreasing amount of BTC held on spot exchanges as a sign that bullish price action would be catalyzed in the coming twelve months.

“This re-accumulation phase coincides with spot market inventory depletion roughly 2x longer and deeper than the last cycle. It will send BTC.”

Lastly, the dollar gain in Bitcoin’s market cap for each dollar invested this cycle has outpaced the 2013 and 2017 bull runs.

As Cointelegraph reported, Woo is far from alone in his optimistic outlook for post-2020 Bitcoin.