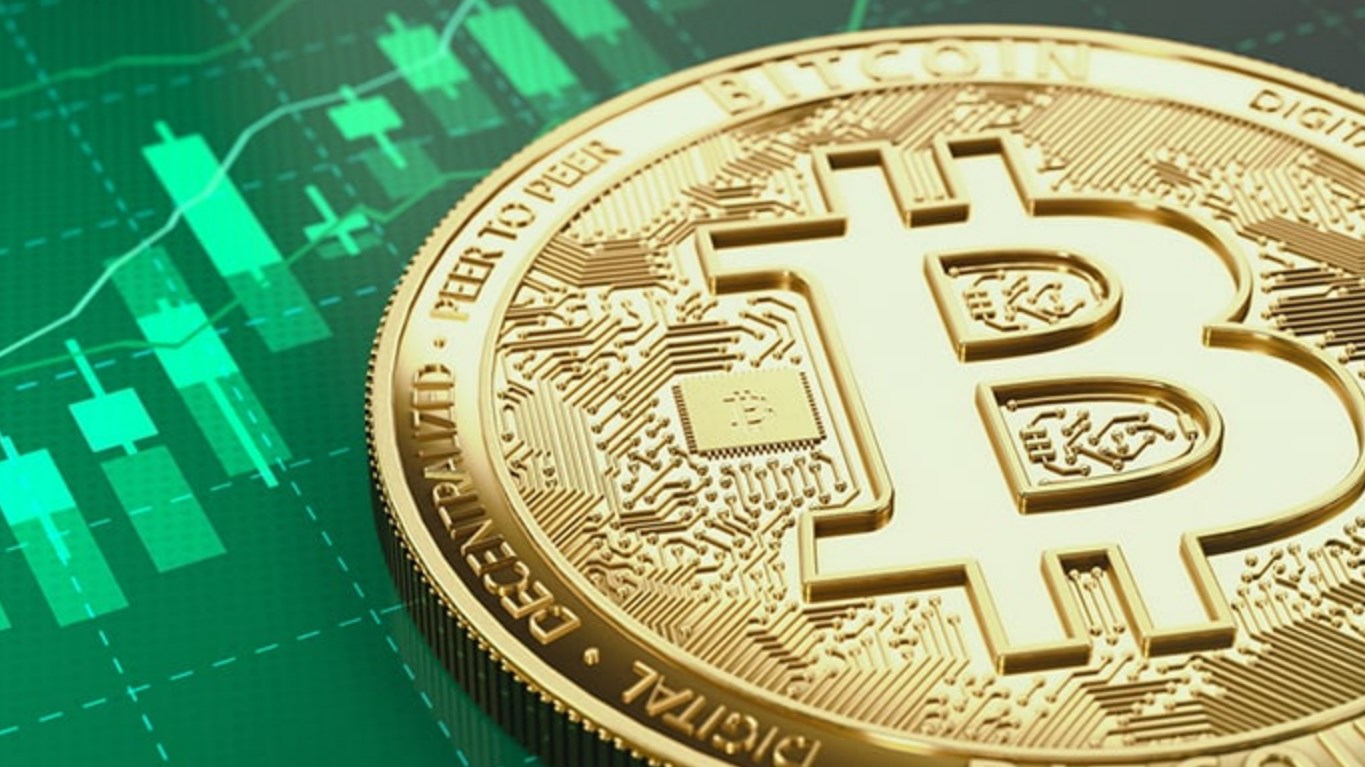 Bitcoin price is now once again trading around $20,000 and with it has brought about a surge in intraday volatility that the cryptocurrency market has yet to experience.

However, according to a volatility measuring tool, this trend is only just beginning and will result in an explosive ride to the next bull market peak. Here’s why it is “time to pay attention.”

The leading cryptocurrency by market cap trading back around $20,000 has changed the game for crypto traders and investors significantly. Bitcoin is clearly in a bull market now, but even those experience strong corrections.

The November monthly close was a $6,000 full-bodied candle, marking the largest in the asset’s short history. The massive monthly close, however, is a sign of what’s to come. $6,000 moves per month will become the norm, which translates to equally sizable moves on shorter timeframes.

A perfect example arrived yesterday when Bitcoin was initially rejected from immediately below $20,000. The selloff caused a 10% and $1,800 drop within an hour, then not even three hours later surged $1,500 and over 7%.

The pattern produced, however, could be a “classic top setup” according to the creator of the Bollinger Bands himself.

Reproducing the legend’s chart sheds some light on where Bitcoin could be at during the currency bull cycle. Bollinger Band Width is only just now picking back up, after reaching historically low levels for the speculative asset.

As BTC becomes adopted, volatility is expected to diminish over time, however, peaks and troughs are still anticipated for years to come. Given how early it is for Bitcoin as an asset on a global scale, and BB Width only just now rising, volatility is about to bring shock and awe to crypto like never before.