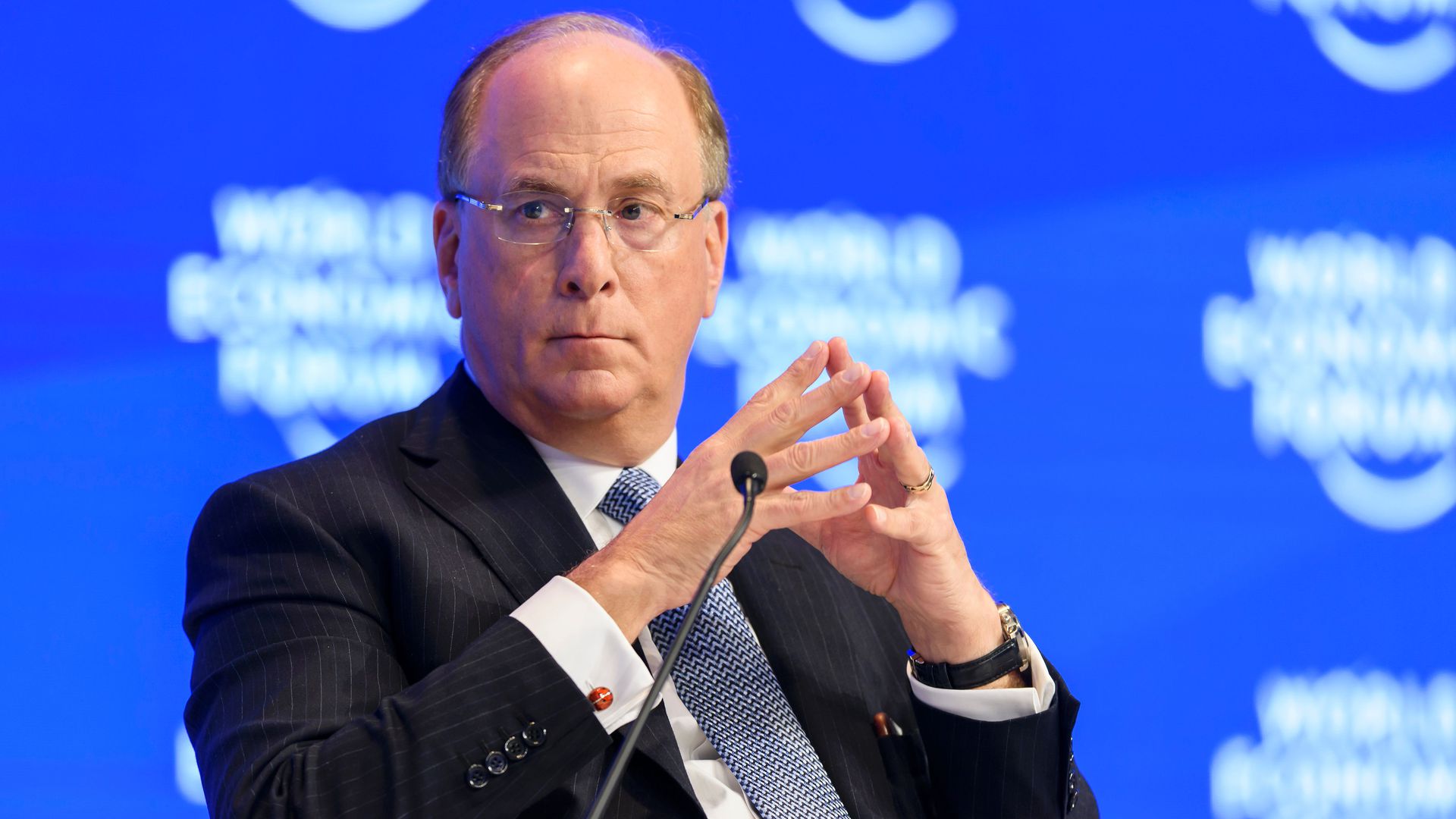 During a conversation with Mark Carney, a former Governor of the Bank of England, at the Council on Foreign Relations (CFR), BlackRock CEO Larry Fink raised the possibility that Bitcoin could end up evolving into a global market, CNBC reports.

As of now, according to the boss of the the biggest asset management firm, Bitcoin is still a “thin market”:

“Bitcoin has caught the attention and the imagination of many people. Still untested, pretty small market relative to other markets. You see these big giant moves every day…it’s a thin market. Can it evolve into a global market? Possibly.”

From an index of money laundering to a gold rival

Back in October 2017, Fink slammed Bitcoin as an “index of money laundering”:

“Bitcoin just shows you how much demand for money laundering there is in the world. That’s all it is.”

In November 2018, he claimed that the top cryptocurrency wasn’t legitimate:

“I don’t sense that any government will allow that unless they have a sense of where that money’s going.”

Fink’s U-turn on Bitcoin comes after BlackRock CIO Rick Rieder said that the world’s largest cryptocurrency could take the place of gold “to a large extent.”

Bitcoin could threaten the dollar

He believes that Bitcoin is making the greenback “less relevant” for international holders.

The flagship cryptocurrency is up 160 percent year-to-date after rocketing to a new all-time high of $19,918 on the Bitstamp exchange on Dec.1.