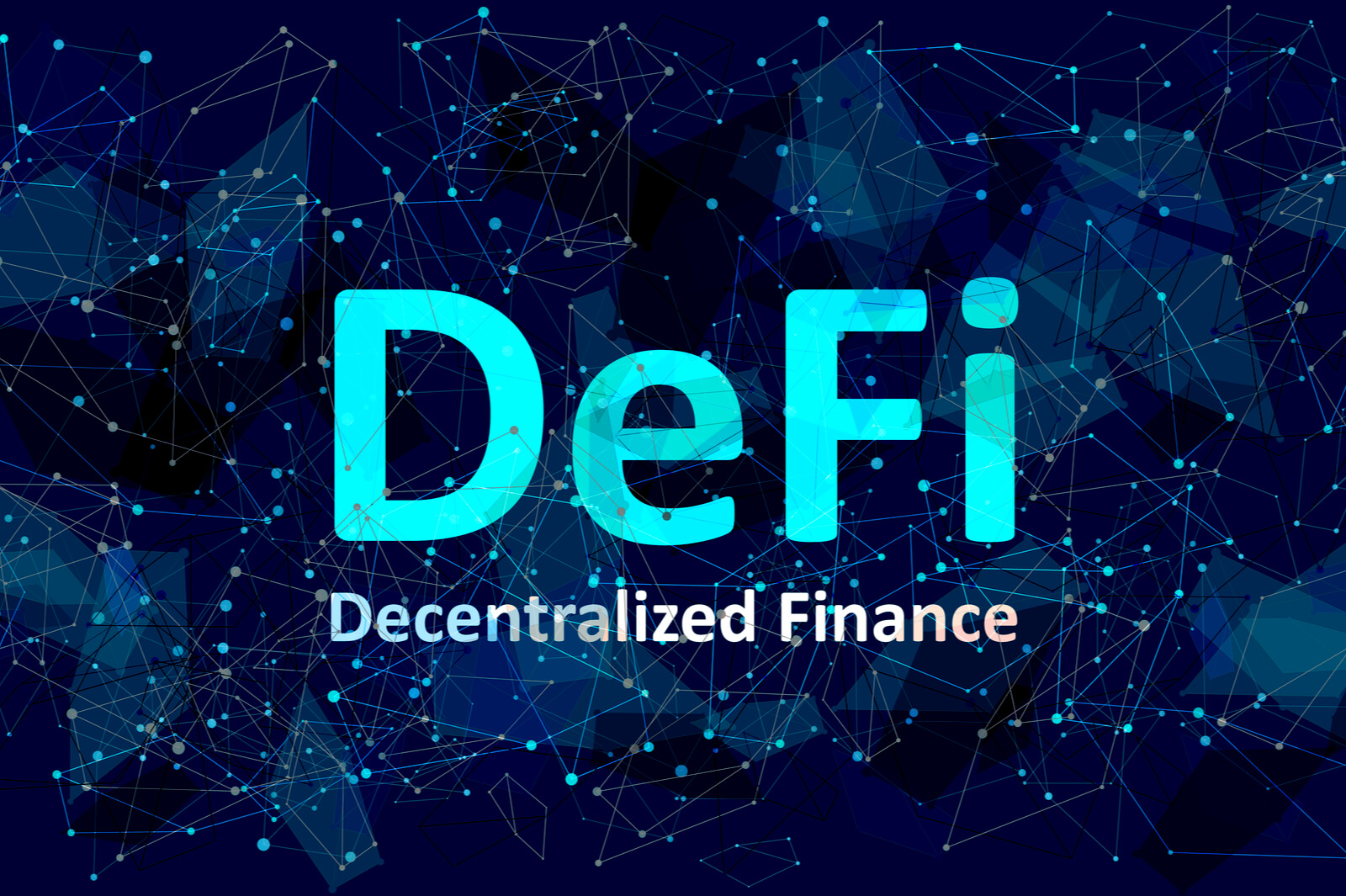 The team behind the 1inch protocol, which combines an automated market maker protocol and an aggregator for other DEXs, announced on Wednesday a successful Series A round for $12 million.

The investment will be used by 1inch to further expand the team since their recent $2.8 million seed round. Sergej Kunz, co-founder of 1inch, told Cointelegraph that the team is currently busy on several development fronts:

“Currently, the whole 1inch team is working really hard on various initiatives, including the liquidity protocol update for Mooniswap and the upcoming release of 1INCH utility token that will have some innovative instant governance functions.”

For 2021 the team teased three unannounced products that “are already in 1inch’s pipeline.” The investment round is necessary to bring these ideas to full fruition, with Kunz noting that “we will need to hire more highly qualified and thus quite expensive specialists.”

Kunz also said that the team is looking to expand its geographical footprint. The funds collected in the Series A will be partially devoted to marketing initiatives for this purpose, with a keen eye on the Asia Pacific region. In particular, Chinese users seem to be interested in tapping DeFi opportunities.

The 1inch exchange protocol is a DEX aggregator that automatically splits orders according to the most favorable price. Its Pathfinder algorithm scours major AMM protocols to find the best possible rate, often using quite convoluted strategies. The 1inch team also launched its own AMM decentralized exchange called Mooniswap. Its primary innovation is the concept of virtual pool balances, which gradually smoothens price changes over a five minute period to avoid front-running and diminish impermanent loss.