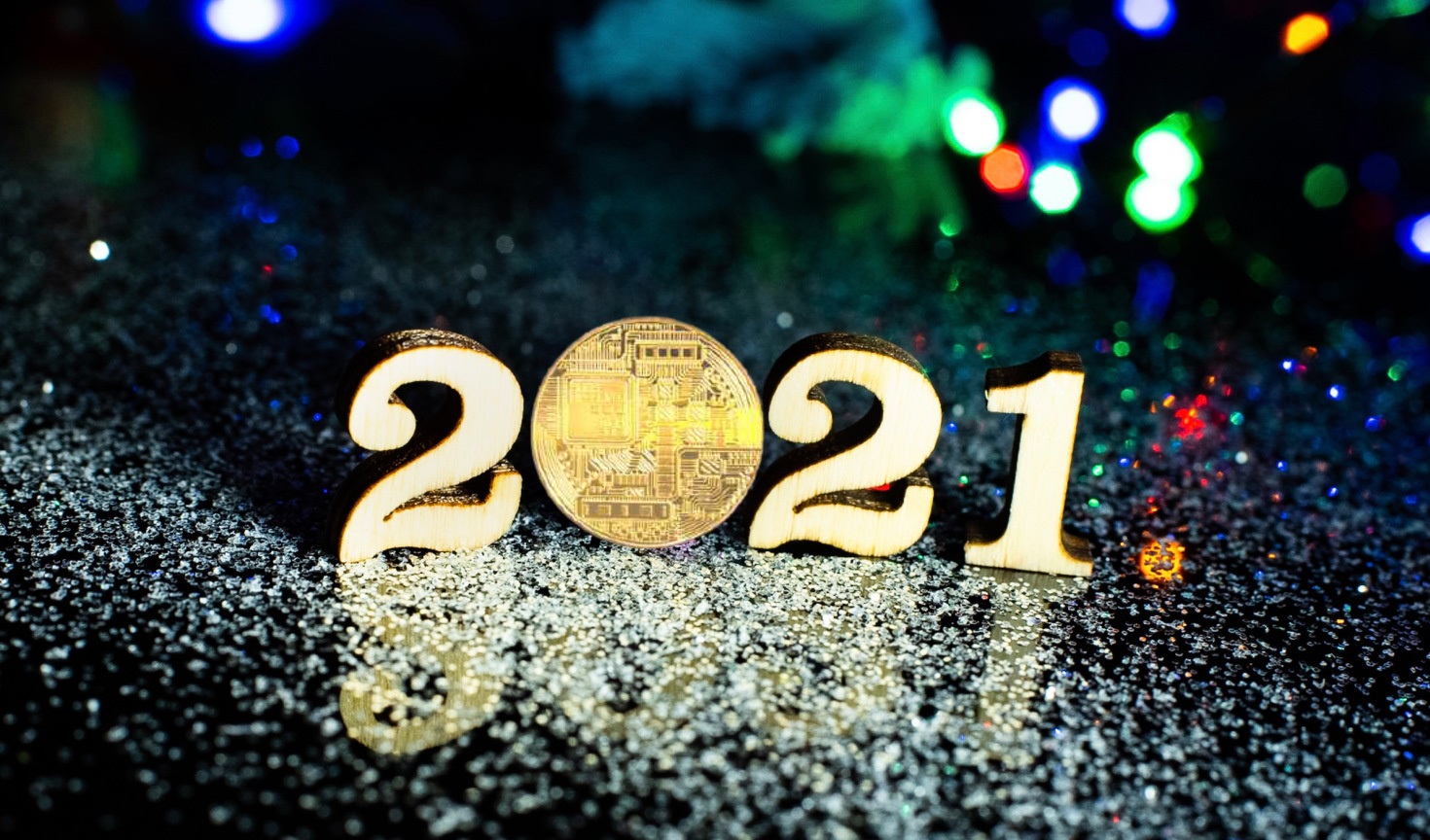 Crypto trader Aaron Arnold is revealing eight crypto picks that he says have massive potential for growth in 2021.

In a new installation of Altcoin Daily, Arnold tells his 283,000 subscribers that Bitcoin (BTC) is his number one pick heading into the new year. He refers to an interview where Daniel Schulman, PayPal’s chief executive, describes how Bitcoin is just getting started in terms of merchant adoption.

“I think you’ll have more and more utility happen with cryptocurrencies. One of the things we allowed is not just making it easy to buy, sell, and hold cryptocurrencies, but very importantly, early next year, we’re going to allow cryptocurrencies to be a funding source for any transaction happening on all 28 million of our merchants.”

The crypto trader highlights that the next-generation blockchain protocol that enables interoperability is the most popular network for staking. Token holders have deposited $3 billion worth of funds to Polkadot validators for a chance to generate passive income. In addition, Arnold notes that the Polkadot ecosystem continues to grow in the areas of decentralized finance (DeFi) applications, non-fungible tokens (NFTs), and bridges for interoperability.

At number three is Ethereum (ETH). Arnold expects the leading smart contract platform to grow with the launch of ETH 2.0 which promises a new era of staking and scalability.

Landing at number four is decentralized finance darling yearn.finance (YFI). Arnold points to Yearn Improvement Proposal 54 (YIP-54) as a possible catalyst for YFI. The upgrade implements quarterly audits to make the governance of YFI more transparent. It also allows the creation of an operations fund that aims to buy back YFI tokens as well as other assets.

Grabbing the fifth spot is Cardano (ADA). The crypto influencer says that the eighth-largest cryptocurrency is gearing up to roll out two major upgrades, one of which is the highly-anticipated release of Yella.

“Yella is also known as IELE and is a virtual machine (VM), and it can be used by developers to create DApps in any popular programming software and once complete, use Yella to convert and run it… Plus, having support for Solidity, Ethereum’s native programming language, Yella will be the perfect component to convert DApps from Ethereum to Cardano… Earlier when the IOHK (Input Output Hong Kong) CEO compared Ethereum’s virtual machine to Yella, he said that the latter would make the Ethereum Virtual Machine ‘look like a toy.’”

Taking number six is XRP. Arnold emphasizes that he is not personally invested in the third-largest cryptocurrency but he says Ripple is pushing to make the XRP Ledger a fundamental component of the central bank digital currency movement.

“According to Ripple CEO Brad Garlinghouse, they want central banks to consider using the XRP Ledger to issue stablecoins… Ripple wants in on the action.”

His last two coins are Synthetix (SNX) and Chainlink (LINK). Arnold highlights the fact that the crypto platforms are teaming up to allow users to trade real-world assets such as oil in a decentralized manner.

“sOIL is a synthetic asset that mirrors the price movements of oil using a Chainlink decentralized oracle network… It is available Synthetix Exchange and can be traded for any Synth with infinite liquidity and zero slippage.”