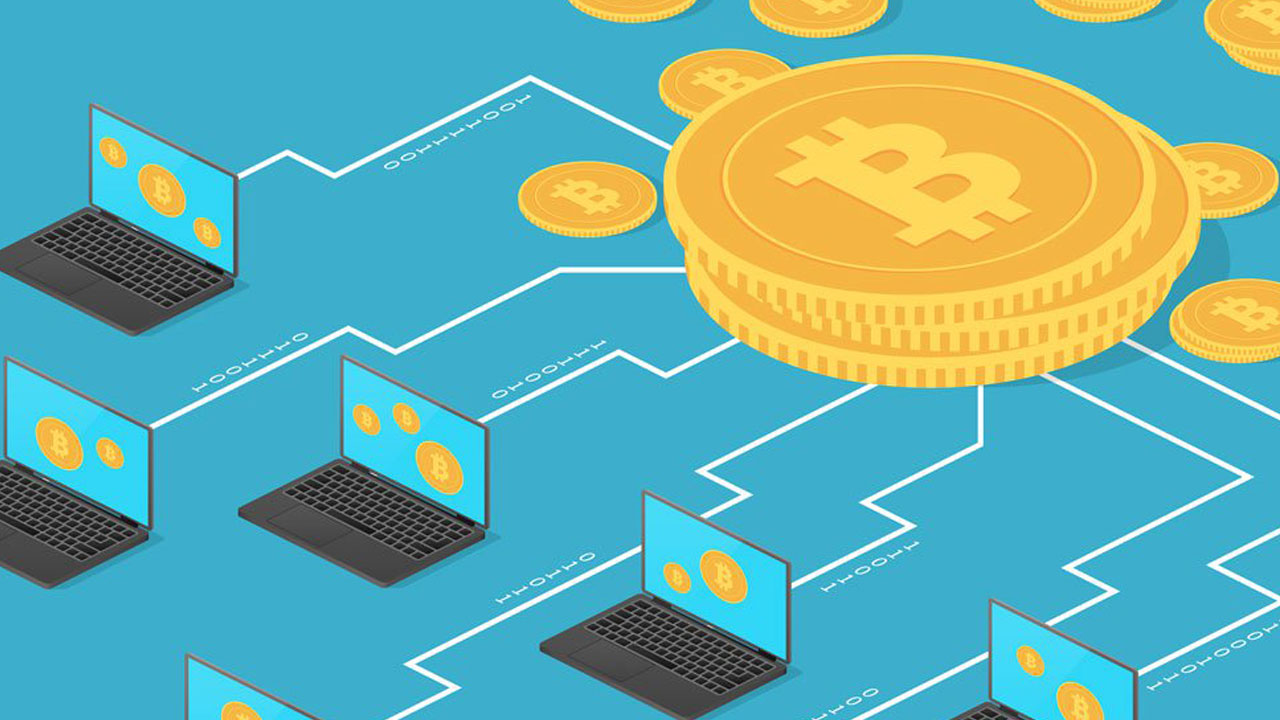 MyAnimeList, an active online community for anime and manga with an estimated 10 million North American users, is incorporating cryptocurrency payments into its ecosyste.

In a Dec. 2 press release, blockchain platform Digital Entertainment Asset announced a partnership with MyAnimeList parent company Media Do, which will see the former’s DEAPcoins circulated on the MyAnimeList platform.

The deal will also see Japanese intellectual property from Media Do’s network used for blockchain-enabled games on DEA’s PlayMining platform. This rewards users with DEAPcoins simply for playing games or reading manga comics through the service, and will be extended to reward users enjoying free content through the MyAnimeList platform.

Earlier this year, Media Do announced that it would invest 300 million yen ($2.8 million) into distributed ledger technology over the next two years.

The distributor, which works with over 2,000 publishers and 150 online bookstores, reported a 20% year-on-year increase in ebook sales in April, when Japan was in a state of emergency due to the global COVID-19 pandemic.

The company stated that having a reliable transaction history for its ebooks would make it possible for customers to sell used copies while returning royalties to both publishers and writers.

DEA will now help to implement this initiative by jointly creating and running a secondary marketplace using nonfungible tokens, or NFTs. A 5–10% portion of sales through this market will be returned to the original rights holders.