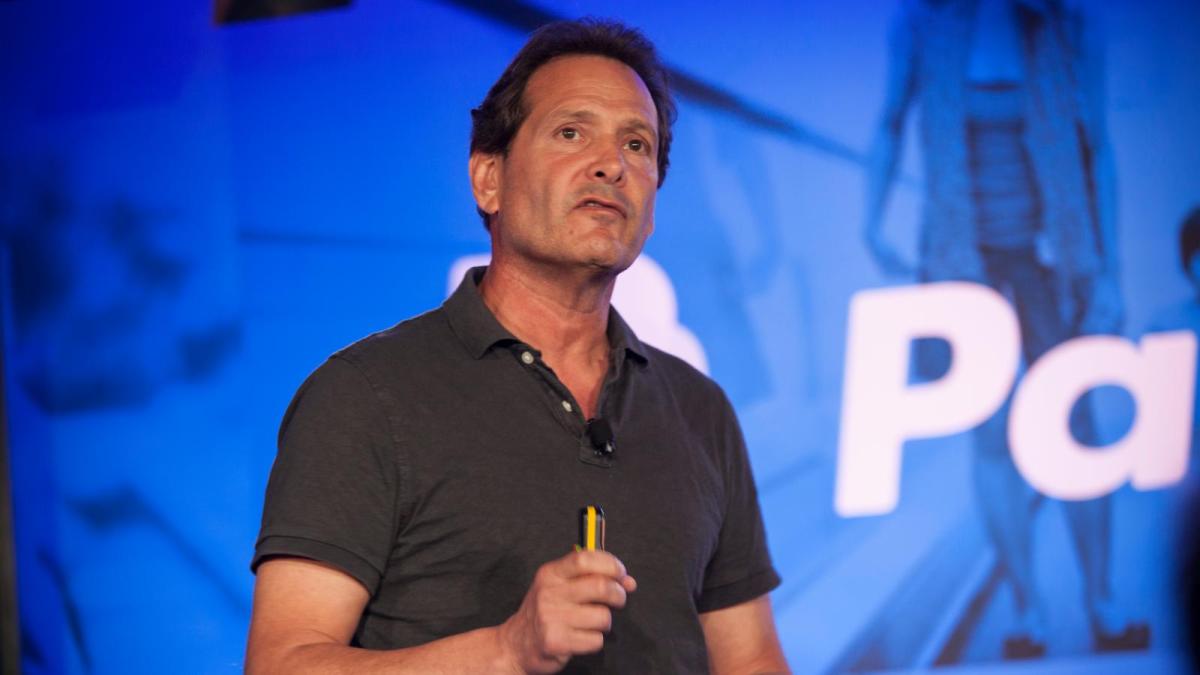 The majority of PayPal customers wanted Bitcoin support, according to PayPal CEO.

On Dec. 2, the first day of the Web Summit online conference, PayPal CEO Dan Schulman expresses his optimism about the future of cryptocurrencies, claiming that now is the time for them to go mainstream.

Schulman added that they can “help drive financial health” for a lot of people by creating a more efficient financial system:

I think that if you can create a financial system, a new and modern technology that is faster, that is  less expensive, more efficient, that’s good for bringing more people into the system, for inclusion, to help drive down costs, to help drive financial health for so many people… So, over the long run, I’m very bullish on digital currencies of all kinds.

The majority of PayPal users wanted a crypto service

After awing crypto proponents with the official announcement of its new crypto service in late October, PayPal proceeded with its rollout for all U.S. customers in November.

During his conversation with CNBC host Andrew Ross Sorkin, Schulman revealed that his company’s proprietary market research showed that 54 percent of their clients wanted to have the recently introduced cryptocurrency functionality. 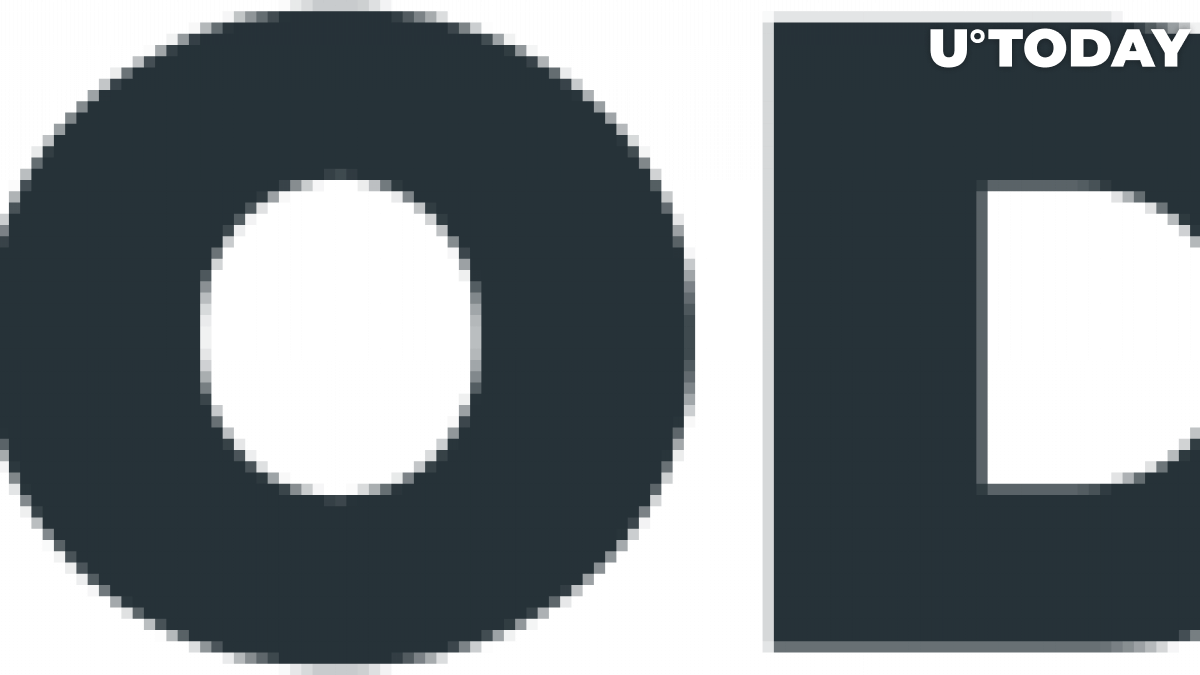 Schulman—who himself owns Bitcoin—now reveals that the company’s crypto offering was not on the initial roadmap for this year in its full form.

What we hadn’t had on our roadmap is the ability to use cryptocurrencies as a funding instrument to purchase at any one of our 28 million merchants. We moved that up, because, once you buy cryptocurrency, you really want to be able to use it both as an investment vehicle but,  importantly, as a funding source to make other purchases.

As reported by U.Today, a new Mizuho survey showed that 65 percent of all customers were willing to purchase goods with the help of Bitcoin.

Since starting to make inroads with merchants in 2013, the cryptocurrency has so far failed to really take off as a means of payment because of its scaling issues and wild moves.

PayPal—which allows the average Joe to easily interact with Bitcoin—is shaping up to be the Layer 2 solution that the industry has been waiting for. Schulman admitted that he had initially considered the flagship coin to be a “poor form of currency” because of its volatility risks, but the company mitigated them by specifying the exact exchange rate of crypto at the time of purchase.

It bolsters the utility of that underlying cryptocurrency, and you can do more with it than just ride the ups and downs of it. In effect, you’re taking that as an instrument that can conduct commerce at our 28 million merchants.