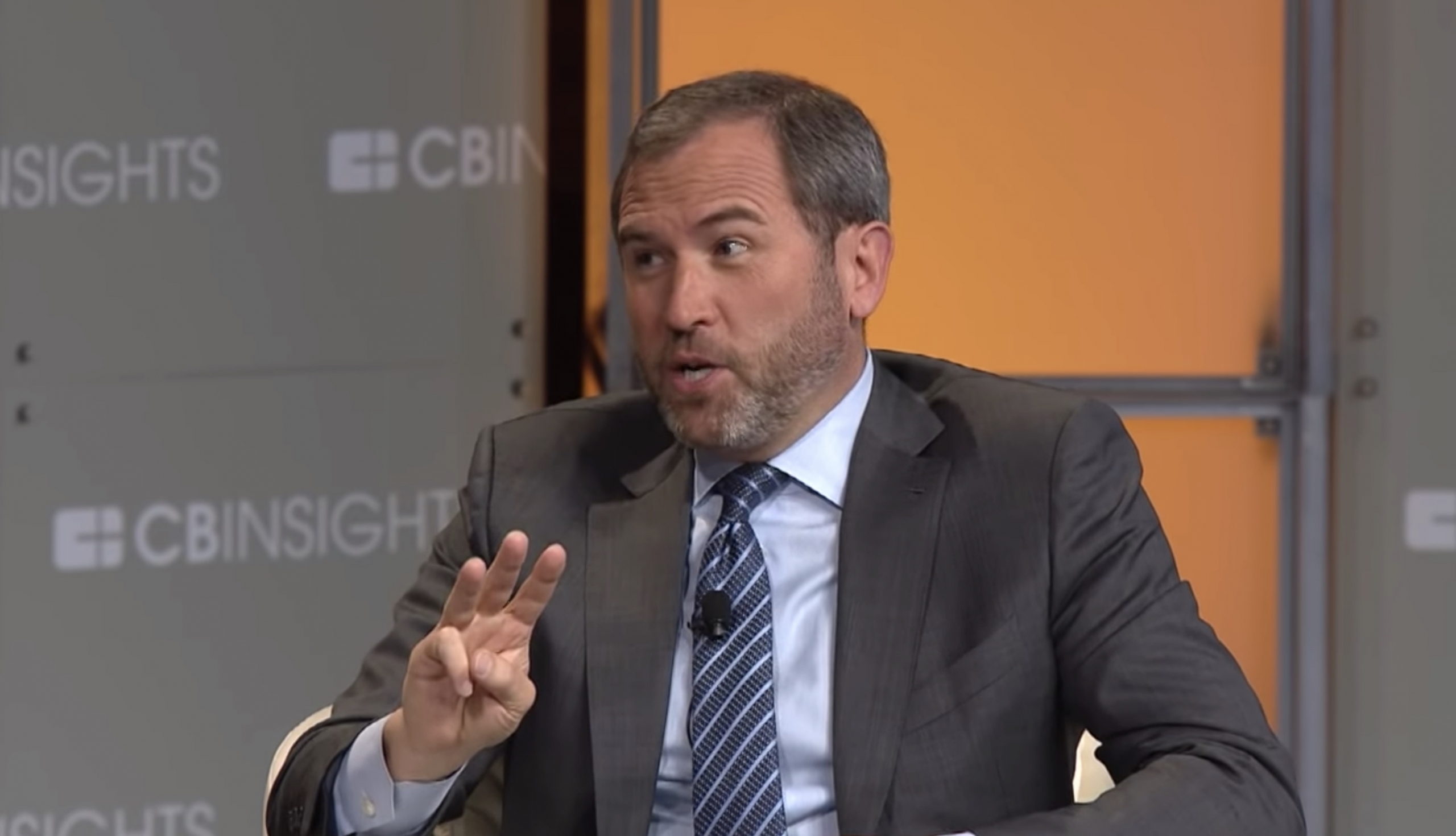 Does regulatory uncertainly around XRP prevent Ripple from onboarding more clients? Here’s what Brad Garlinghouse has to say

On Dec. 2, Ripple CEO Brad Garlinghouse made yet another appearance on CNN International, during which he once again took aim at U.S. regulators for not providing enough clarity on digital assets like XRP.

When asked by “First Move” host Julia Chatterley whether the cryptocurrency is preventing central banks or international companies from joining the RippleNet payments network, Garlinghouse said that some potential customers had indeed decided to “hold off”:

Oftentimes, when I’m speaking to customers and talking to them about the product that uses XRP in the payment flows, they will ask me about the regulatory dynamics. We have had customers say “Look, until there’s clarity in the regulatory frameworks, then we’re gonna hold off.”

On a podcast earlier this week, Garlinghouse mentioned that the CEO of an unnamed company declined to use On-Demand Liquidity for exactly the same reason:

Yesterday, I was on a phone call with the CEO of a financial services company. He’s saying, “Hey, I would love to work with you guys, but we cannot use what Ripple calls On-Demand Liquidity.”

No clarity from the SEC

This is Garlinghouse’s second interview with Chatterley this year. In February, he spoke about how the company could follow Amazon’s path by branching out into areas other than cross-border payments.

Regulations are the hot button issue for Ripple as of now, which is why they were the focal point of the latest interview.

Garlinghouse points out both the U.S. Department of Justice and FinCEN refer to XRP as a currency, but the U.S. Securities and Exchange Commission remains on the fence about its identity.

However, a whopping 95 percent of Ripple’s clients are not from the U.S., so the company is not in dire need of that clarity.

The Ripple CEO named G20 markets such as the U.K., Japan, and Singapore as models for fostering cryptocurrency innovations with its common sense regulatory framework.

Garlinghouse first openly mentioned the possibility of leaving the States in mid-October because of regulatory hostility, while still affirming that Ripple is a proud U.S. company:

“We absolutely want to see the United States lead in this new arena that we call blockchain and cryptocurrencies.”

Japan, the U.K., Singapore and the UAE have been floated as possible destinations for the San Francisco-based company. In November, Ripple opened a regional headquarters in Dubai.