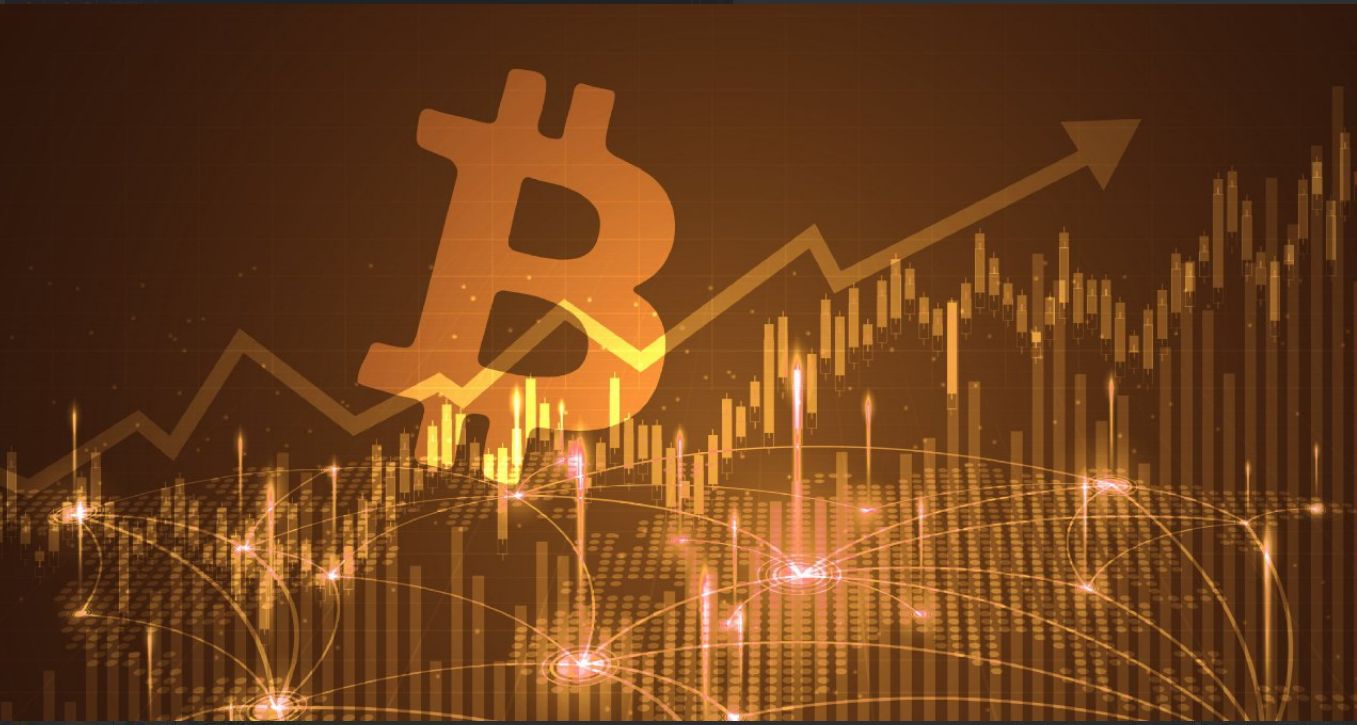 The company behind the S&P 500, S&P Dow Jones Indices, will debut cryptocurrency indexes in 2021, it has confirmed.

The firm will partner with Lukka, a U.S. blockchain data provider, to launch the indexes, which will cover a reported 550 cryptocurrencies.

“With digital assets such as cryptocurrencies becoming a rapidly emerging asset class, the time is right for independent, reliable and user-friendly benchmarks,” Peter Roffman, Global Head of Innovation and Strategy at S&P DJI, stated in the press release.

“We’re excited to work with Lukka, who has been at the forefront of digital asset data services, to promote more transparency in this nascent sector.”

The move marks the latest commitment from Wall St. to embrace Bitcoin and other digital currencies, underscoring interest from the institutional sphere.

“Our collaboration with S&P DJI is yet another milestone that bridges the gap between the crypto asset ecosystem and traditional financial services,” Robert Materazzi, CEO of Lukka, added.

“…In a rapidly maturing industry, it is paramount to build to institutional standards when working with highly respected brands, such as S&P DJI. Lukka is thrilled to help drive ongoing innovation in collaboration with S&P DJI.”