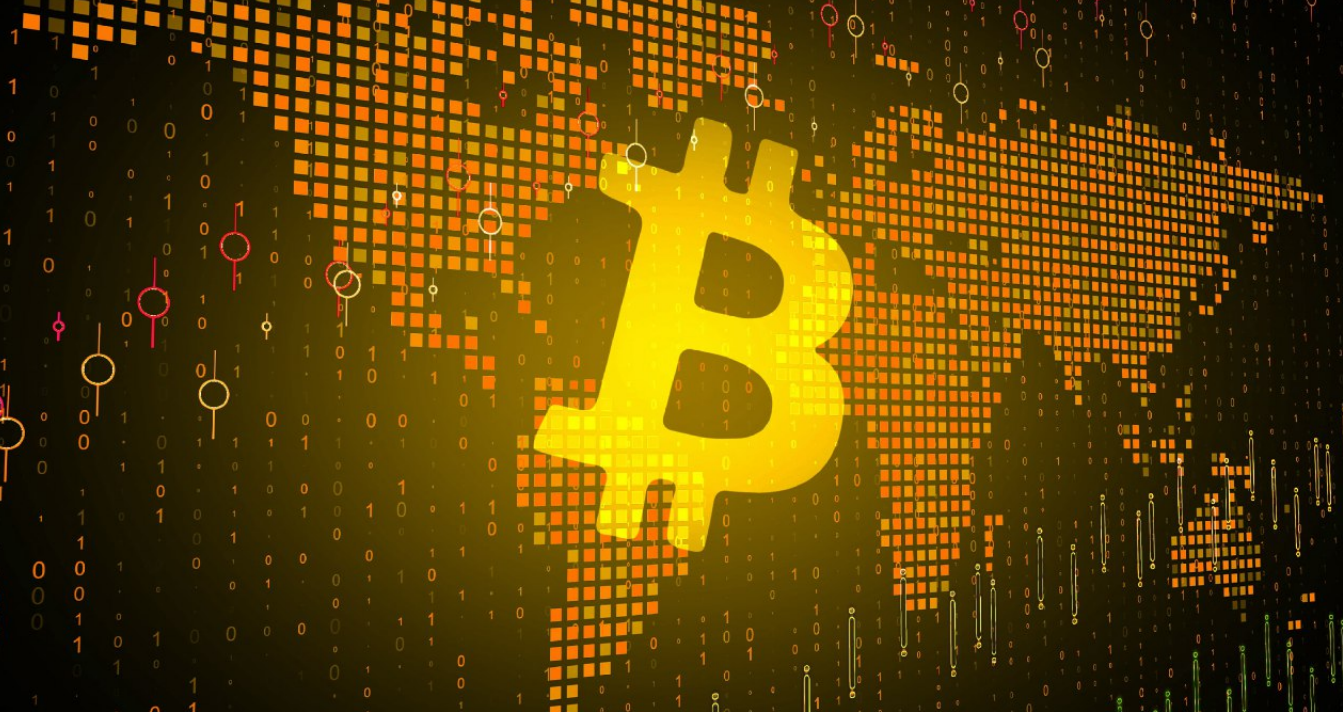 “We are just getting started!” that’s what Grayscale director Michael Sonnenshein said two days back in an interview with CNBC. Grayscale runs one of the biggest Bitcoin Funds – Grayscale Bitcoin Trust (GBTC) – that manages over $10 billion worth of assets. Interestingly, the director’s comments soon after Guggenheim Partners filed with the SEC to seeking exposure to Bitcoin and showing to invest $500 million through the Grayscale Bitcoin Trust.

But why we are saying all these all of sudden? The recent developments in the crypto space suggest that institutions are coming in big numbers and it won’t be long that the Bitcoin supply goes dry. The COVID-19 economic crisis has fueled Bitcoin’s prospects as a potential inflation hedge getting institutions closer to crypto.

Massive institutional purchases over the last few months suggest that the Bitcoin (BTC) liquidity crisis is looming around. For the entire 2020, there’s been a steep drop in the Bitcoins held on exchanges.

This clearly goes to show that institutions are building up big positions and all of their BTCs are going to the cold storage thereby creating a supply squeeze. The rising demand and supply shortage is surely to take Bitcoin to levels that are unimaginable.

#Bitcoin held at exchanges continuing to fall like never seen before.

Interestingly, we have also been seeing money moving out of more traditional assets Gold, into Bitcoin (BTC). But former Goldman Sachs hedge fund manager and Galaxy Digital founder Mike Novogratz says that’s not entirely the real story. Rather than seeing it as money going from Gold to Bitcoin, he notes that there’s inherent rising adoption for Bitcoin.

In his recent interview with CNBC’s Squawk Box, Novogratz was asked that why institutions are not buying Bitcoin directly but instead investing in a Bitcoin fund? Novogratz noted that Bitcoin Funds like the Grayscale Bitcoin Trust (GBTC) provides an ETF-like exposure to institutions. Big players usually tend to accumulate ETFs for a longer period with less risk exposure.

He further added that the market is maturing with more and more “institutional pathways” like the Bitcoin funds. Eventually, these big hedge funds will start buying Bitcoins, says Novogratz.

"You're seeing more and more institutional pathways," says @Novogratz on #bitcoin's bull run. "It is a digital gold story." pic.twitter.com/PdXFW6NF0v

On Tuesday, popular crypto analysts Willy Woo noted that “spot market inventory depletion roughly 2x longer and deeper” coinciding with the re-accumulation phase. He notes that he’s never been so bullish on Bitcoin and says that $200K could be a conservative target for the BTC price by the end of 2021.