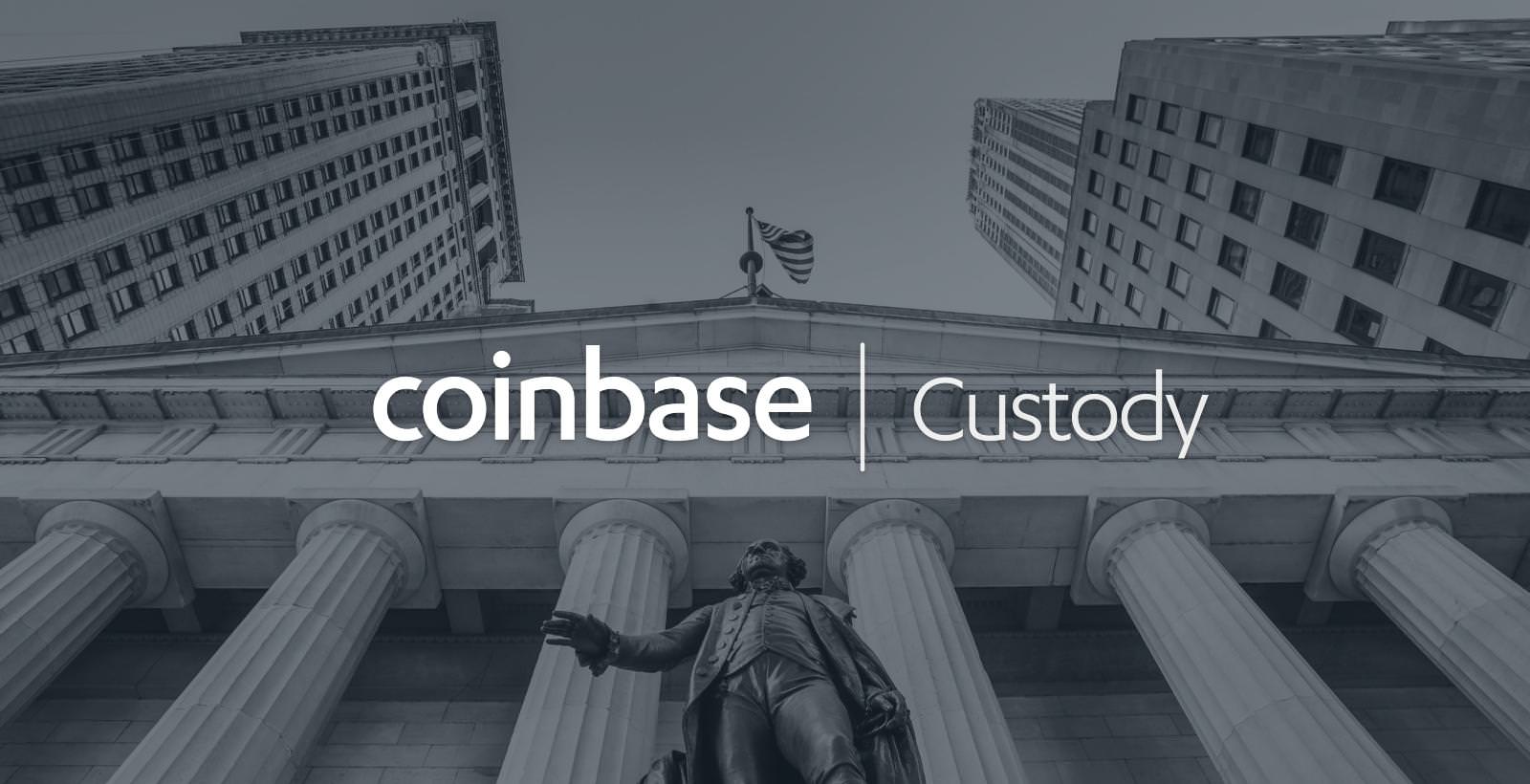 Coinbase’s decision to add support for those tokens follows several other recent additions, including Filecoin (FIL), Polymath (POLY), and Serum (SRM). As of October, 37 tokens are under consideration.

These coins are not necessarily listed on Coinbase’s exchange for trading. Rather, they are supported by the company’s custody service, which is aimed at institutional investors who need a way to to securely store their cryptocurrency holdings.

Coinbase in the News

Coinbase is also in the news for several other reasons. Earlier this week, it was revealed that the company helped Microstrategy CEO Michael Saylor make his mammoth bet on Bitcoin via an OTC deal.

Not all coverage has been positive: the company currently faces tough regulatory threats and widely publicized racial tensions among staff. However, today’s update suggests that the firm’s custodial arm is focused on expanding support for new cryptocurrency assets.

Coinbase is one of the largest digital currency exchanges, with a daily trading volume of $840 million in the last 24 hours.