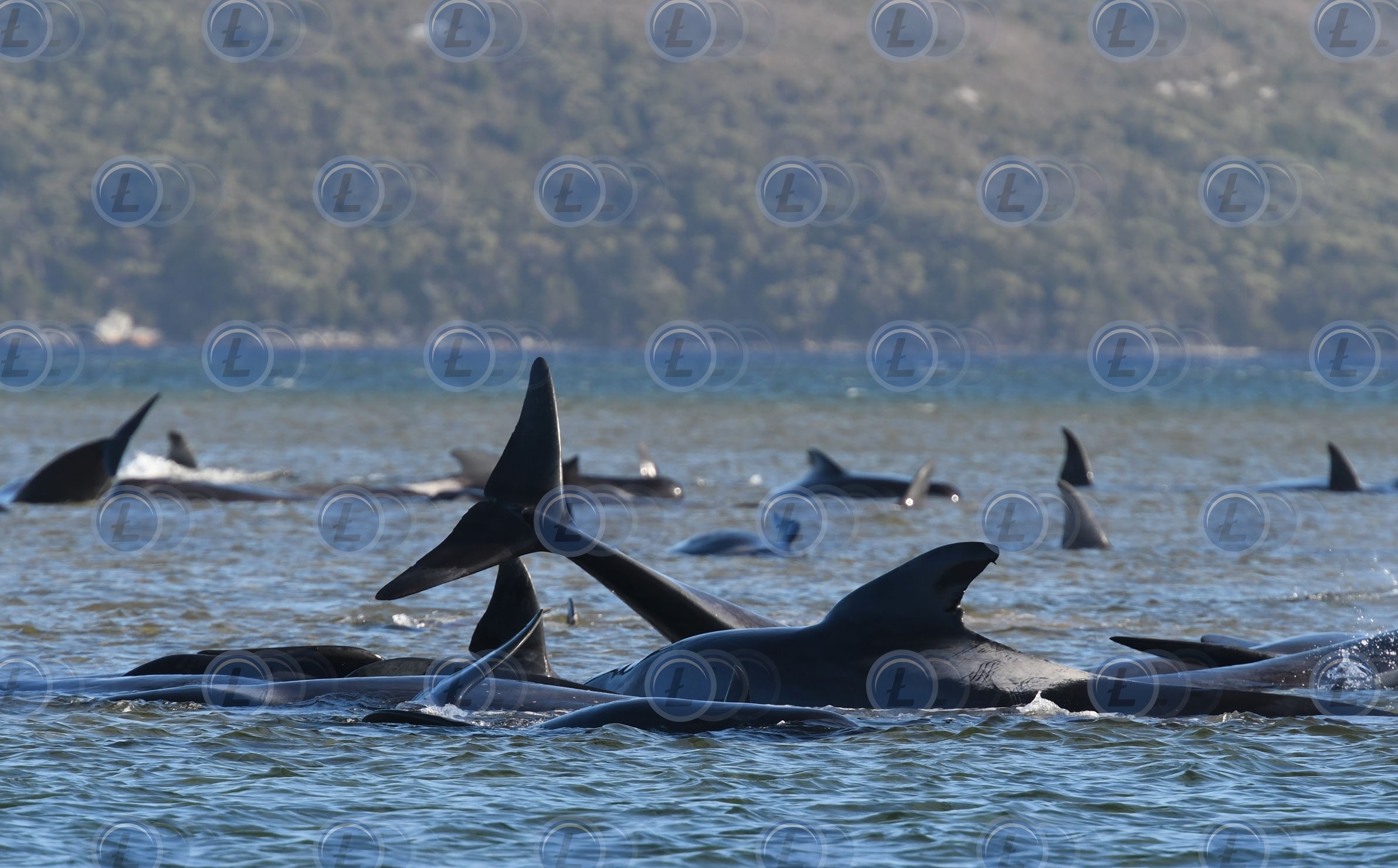 Litecoin has entered a period of consolidation below the $90 level after the popular altcoin staged a major technical recovery from the $64 support level. Holding this level keeps a $100 target alive and well.

LTC has enjoyed the latest bull run last month, as well as the recent news that it would be included in PayPal’s recent foray into the cryptocurrencies.

On-chain data has also indicated that whales are turning to Litecoin, even as the LTC/USD pair trades towards the top of its twelve-month trading range.

This metric coincides with the bullish retreat above $70 support.

Addresses holding between 10,000 -100,000 Litecoin began selling some of their holdings on Nov. 28, indicating that short-term speculators took profit after running into strong yearly resistance around the $90 level.

Historically, spikes in daily active addresses have forewarned major price movements, pointing to the continuation of the prevailing trend or the start of a new one.

Litecoin’s weekly time frame remains positive while bulls keep the price above the $65 support region, placing the $100 and $140 levels as valid upside targets in the coming weeks.

Technical analysis highlights that LTC buyers must keep the price above $65 to halt a decline back to the $50 area.

In the near-term, failure to overcome the $90 resistance barrier over the coming days could result in the LTC pair being dropping towards the $80 or even $70 area before the uptrend resumes.