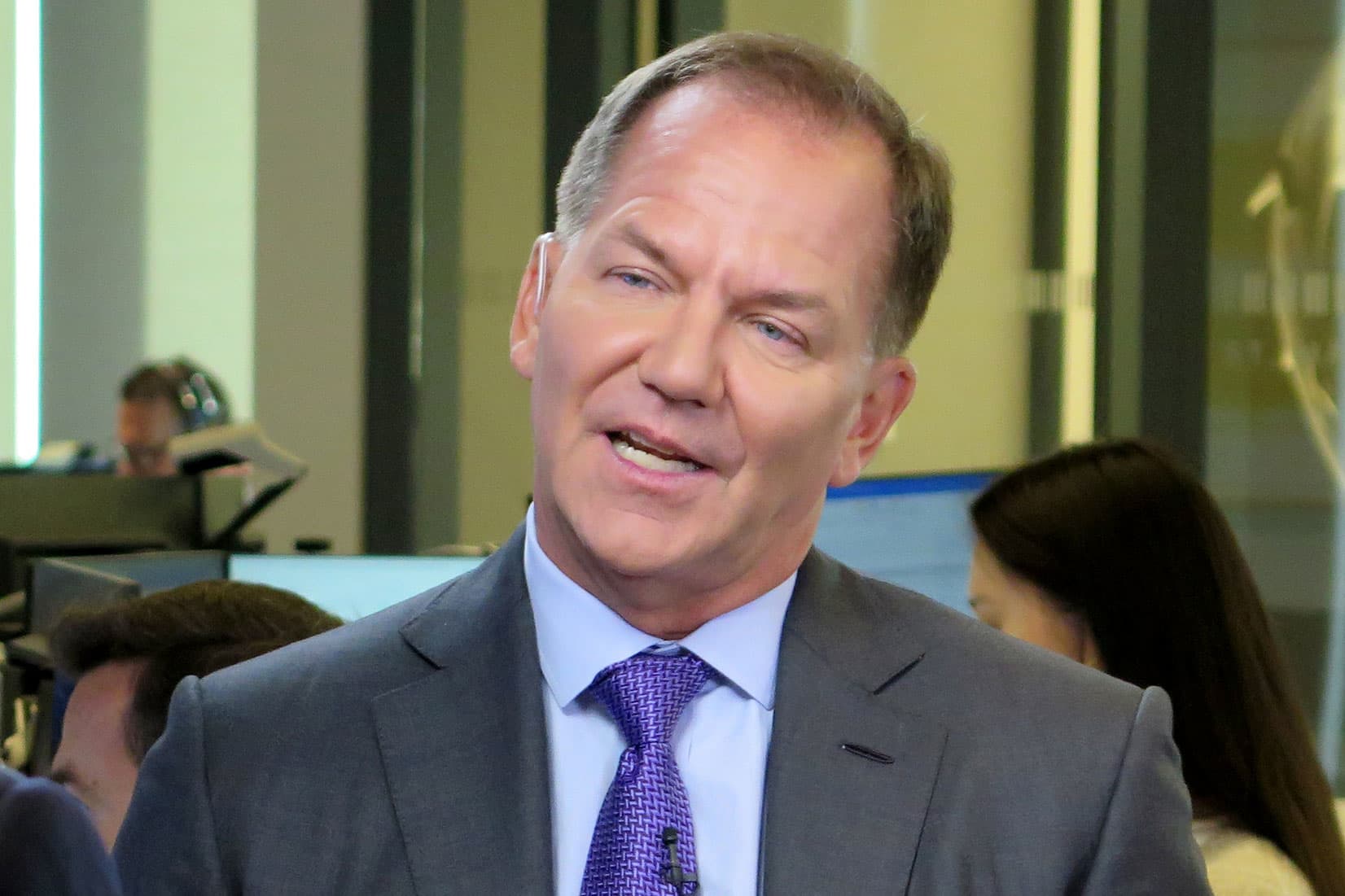 Veteran investor and hedge fund manager Paul Tudor Jones is likening Bitcoin and crypto to the early stages of the internet.

In an interview with Yahoo Finance, Jones says that while he is not sure where Bitcoin will land in the financial landscape a decade from now, he is fairly confident that it is in the early stages of a major upward movement.

I think crypto is going to have a crazy rocket ship ride, up and down along the way, but my guess is that something like Bitcoin in particular will be substantially higher 20 years from now than where it is right now and who knows what role it has in the monetary system.”

Jones says Bitcoin’s reputation and the vast possibilities within the digital currency landscape suggest BTC’s current market cap does not reflect its true worth.

Not only does Jones believe Bitcoin has not reached its top, he says that much like with the internet stocks of the late 1990s, people have not begun to be able to comprehend the king coin’s worth because it is an unknown entity.

“Bitcoin reminds me so much of the internet stocks of 1999 because [when] the internet was in its infancy no one knew how to value it because of the world of possibility that lay ahead.
What you can be certain of is that probably 20 years from now is that we’ll be using some kind of digital currency.”