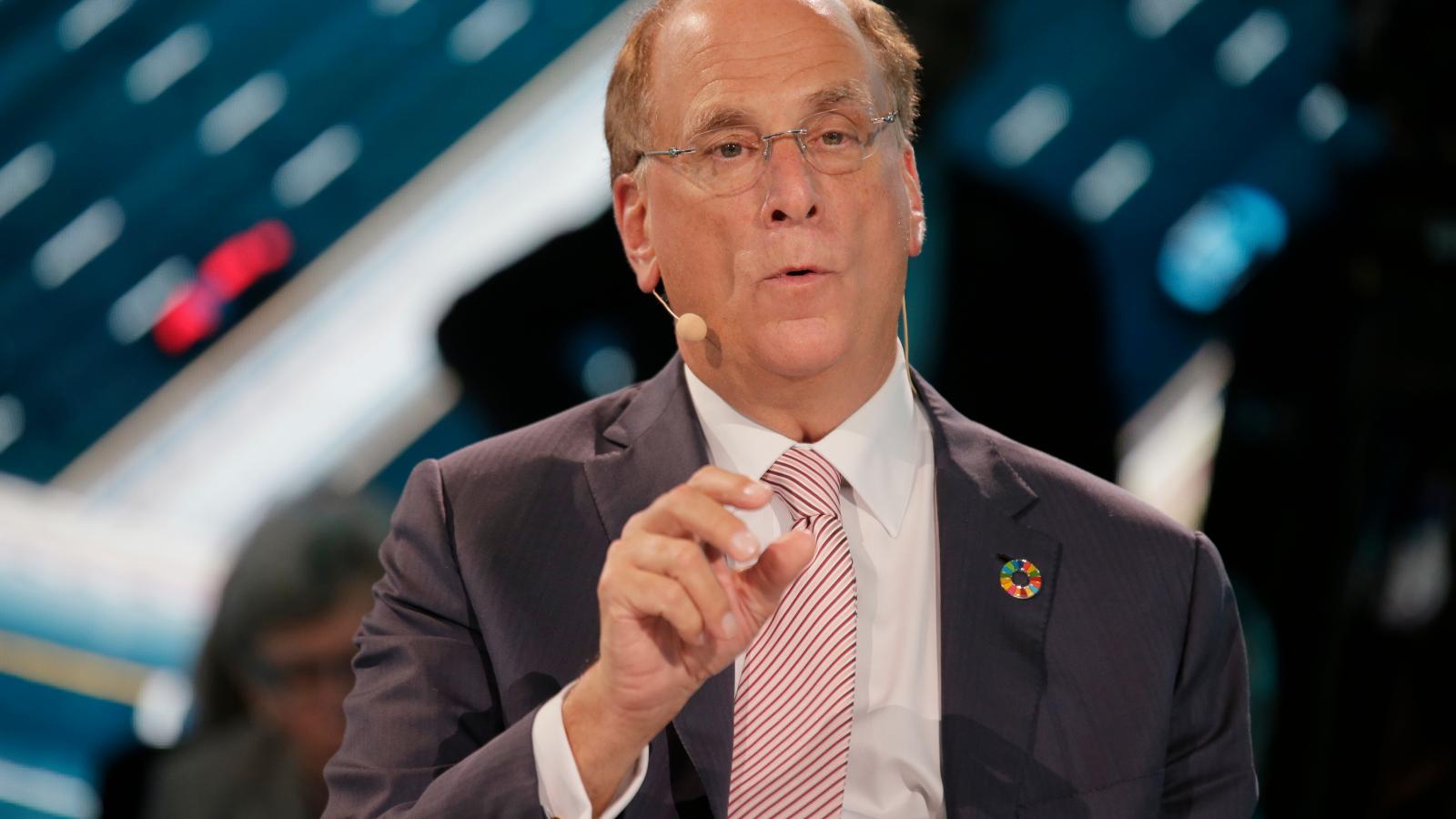 Larry Fink, CEO of the world’s largest money management firm, BlackRock, appears to be changing his once highly skeptical tune on Bitcoin and cryptocurrency.

Speaking to former Bank of England governor Mark Carney at the Council on Foreign Relations, Fink said BTC may be on a path toward evolving into a global asset.

“Bitcoin has caught the attention and the imagination of many people. Many people are fascinated by it. Many are excited about it. But it’s still untested, it’s still a pretty small market relative to other markets. We see these big, giant movements every day… it’s a thin market.

So, can it evolve into a global market? Possibly. Certainly by evidence of the imaginations of so many who want to learn about it or are interested in it, to me, is a very telling sign.”

Fink also says the advent of digital currencies could weaken the status of the US dollar as a reserve currency for non-Americans.

In late November, BlackRock chief investment officer Rick Rieder also made a bullish case for Bitcoin, saying that the digital asset is here to stay and is well on its way to replacing gold as a primary store of value.

“Do I think it will take the place of gold to a large extent? Yeah, I do because it’s so much more functional than passing a bar of gold around.”