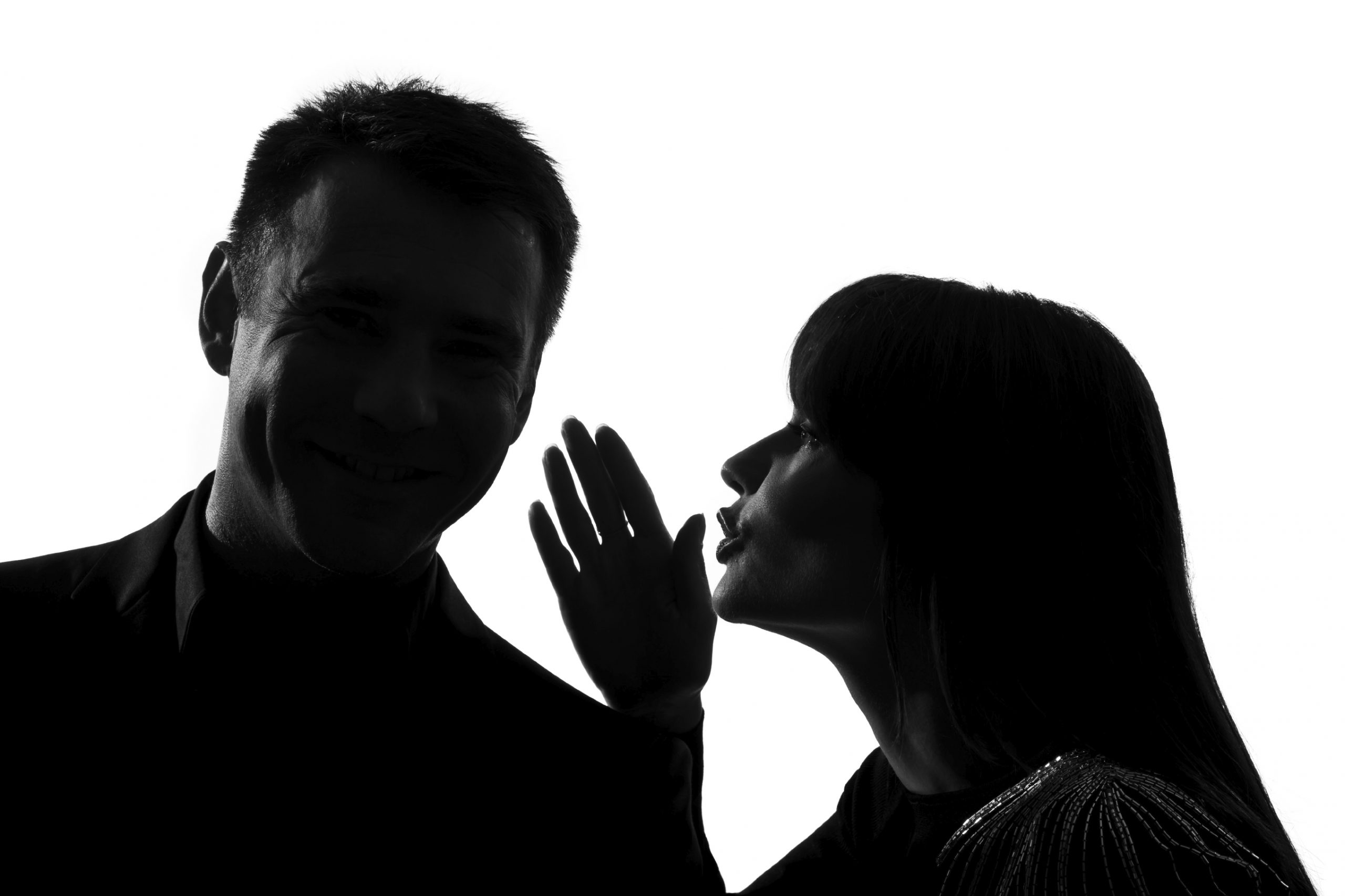 Ripple‘s CEO, Brad Garlinghouse, has given an interview to CNN. There, he spoke about the emergence of cryptocurrencies and their adoption driven by the coronavirus pandemic. However, it was his response to the question of a possible partnership with Western Union that has drawn the attention of the XRP community.

Garlinghouse evaded the question of the host Julia Chatterley if the rumor is true and simply stated that Ripple has a policy of “talking about their clients” when they feel ready. Some users claimed that the reaction of Ripple’s CEO could be part of a strategy, while others speculated about whether the recent sale of their shares in MoneyGram is related to the potential partnership. For now, everything remains a speculation. However, one community member said:

If they weren’t deep in connection with WU (ongoing discussions, tests, working with them to incorporate features/requirements)… I imagine his answer may have been very different. He basically just went with “I can neither confirm nor deny that rumour”.

According to a Credit Suisse research published earlier this year, Western Union was studying the potential of XRP and was testing use cases with payment solutions offered by Ripple. In 2019, a Western Union executive stated that the company will use cryptocurrencies if they prove to be a cheaper alternative to improve their services.

Among other topics discussed by Garlinghouse was the regulation of cryptocurrencies in the United States. This is a key issue for the payment solutions company, while it repeated the possibility of migrating out of the United States in recent weeks.

The recently proposed STABLE Act could be the final step that, as experts have said, will push many companies abroad in search of more crypto friendly regulation. In that regard, Ripple’s CEO said:

And the clarity emanates from the Securities and Exchange Commission. The SEC said almost 3 years ago that Bitcoin is not a security, two months later they said that Ether is not a security […] For us around XRP and with the 100 companies working with XRP, getting that clarity is crucial. It’s very clear to me that XRP is used by many companies as a currency […]. But we need clarity from the SEC.

News Source
In this article:Featured, Ripple